With the midterm elections coming up, there’s no better time to troll Trump and work on your anti-Trump wardrobe. Whether in preparation for the numerous marches you plan on attending or in general protest of the Bully in Chief, now is the best time to stock up on t-shirts. Here are the most hilarious anti-Trump t-shirts on the market these days.

Elect A Clown Expect A Circus 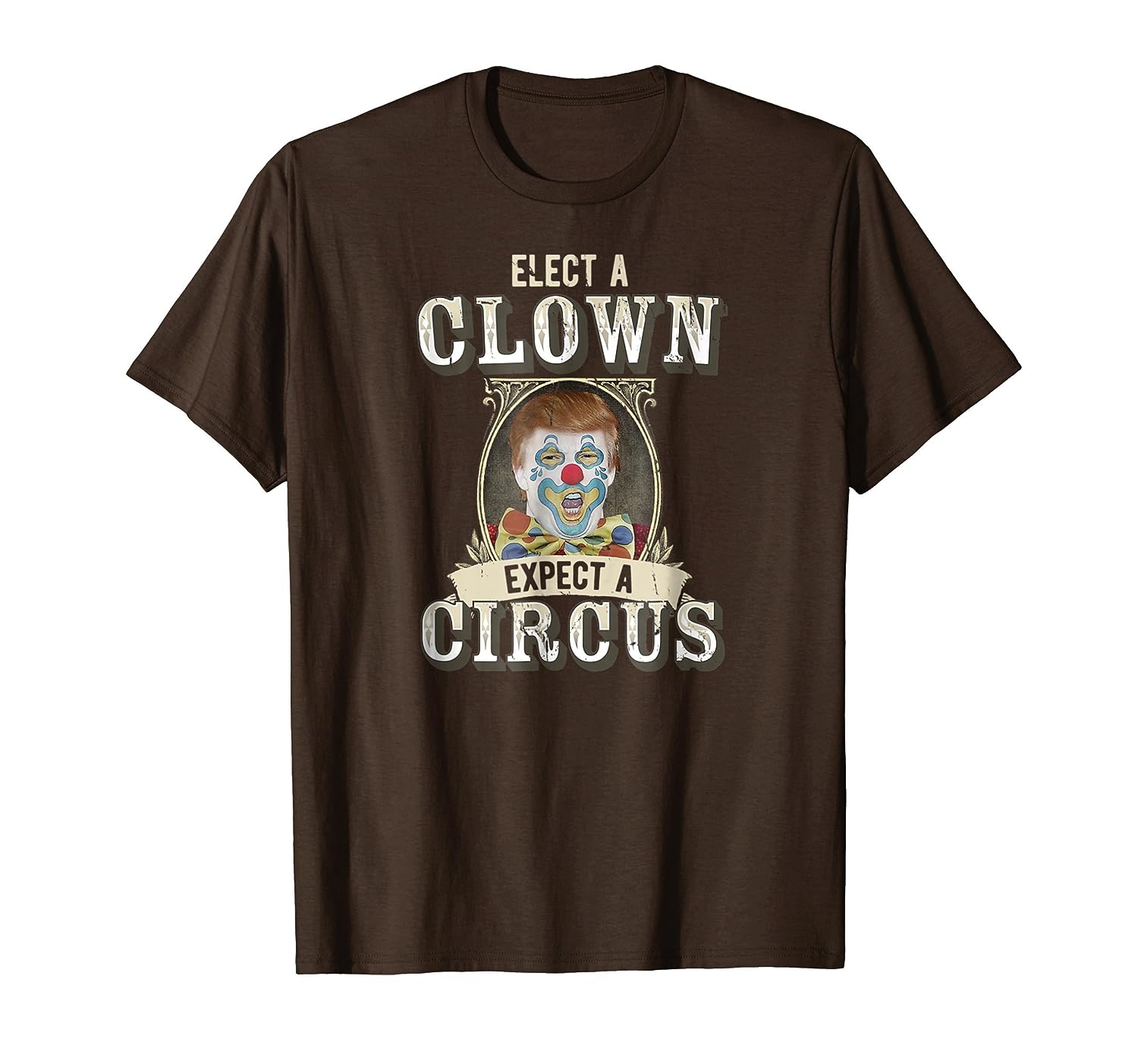 If you’ve always wanted to see Trump in clown makeup, then you’re welcome. This anti-Trump t-shirt is more than just a witty slogan, as it also offers an image of our president you won’t soon forget. Buy your very own “Elect a Clown, Expect a Circus” t-shirt on Amazon!

Our country’s veterans are some of the feistiest people in existence, and this t-shirt couldn’t be more suitable. It calls out Trump for draft dodging and has the American flag on it. You really can’t go wrong! 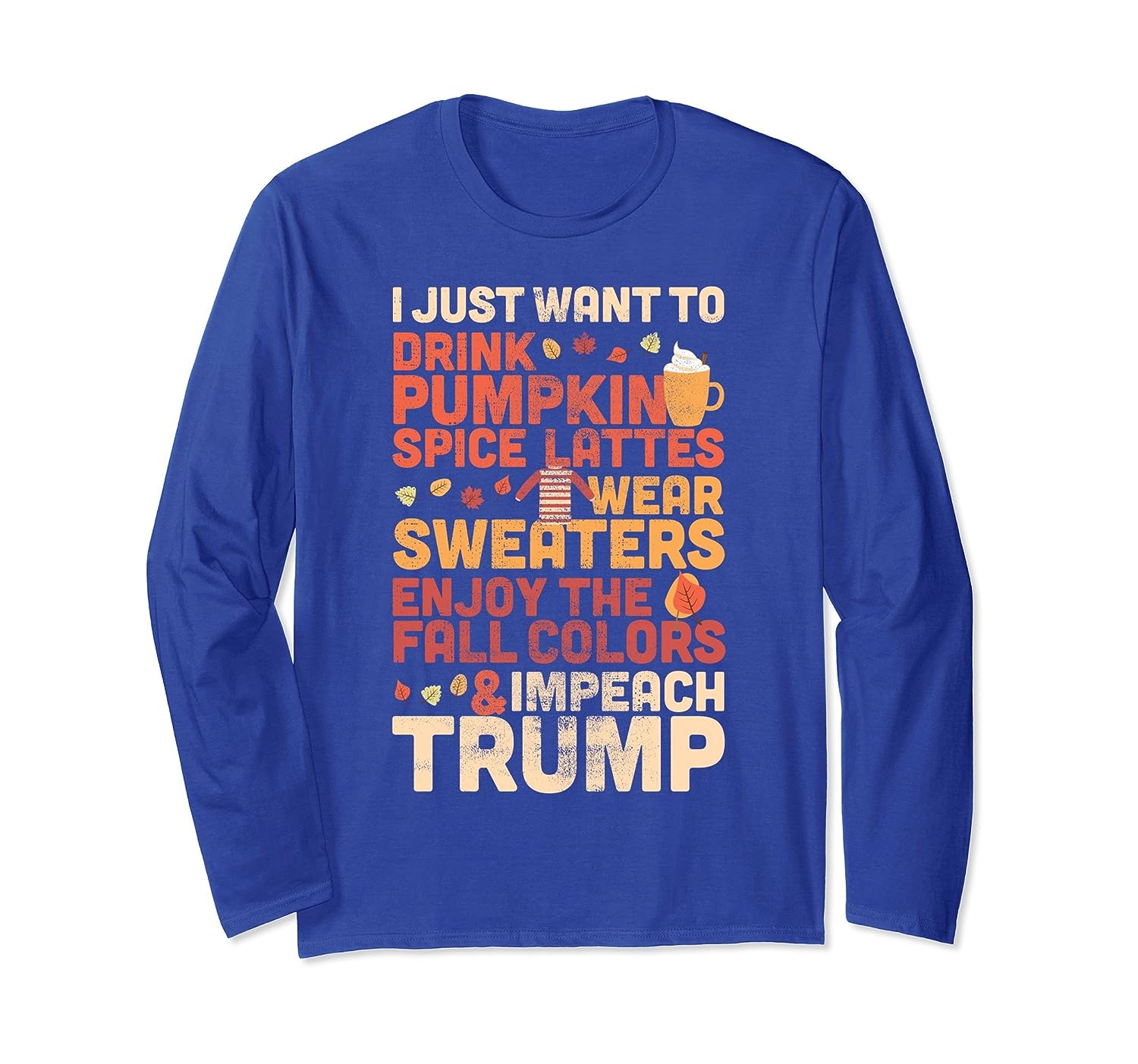 If you’re looking forward to pumpkin spice lattes, warm sweaters, fall colors, and Trump’s impeachment, then this shirt is a necessary addition to your wardrobe. It’s the autumn classic for any basic bitch with even an ounce of a nasty woman in her. Its discrete enough to wear to Starbucks to pick up that pumpkin spice coffee on the way to any anti-Trump march.

The Trump baby balloon made headlines for weeks when it was flown over London in protest of Trump’s visit, and since buying your own balloon replica is quite unrealistic, this t-shirt in the next best thing. Not only does it show off Trump’s incredible physique, but it also expresses his child-like temperament. The fact that Trump simply can’t stand the Trump baby balloon just makes wearing it that much better!

If the baby Trump balloon flying over London isn’t your thing, then this tweeting baby Trump t-shirt might just be. Rock this t-shirt of a whining Trump in what we can only assume is a dirty diaper, as he holds a phone full of irrational and nonsensical tweets ready to share with the world at the click of a button. Not to mention all of that baby chest hair. Super sexy. 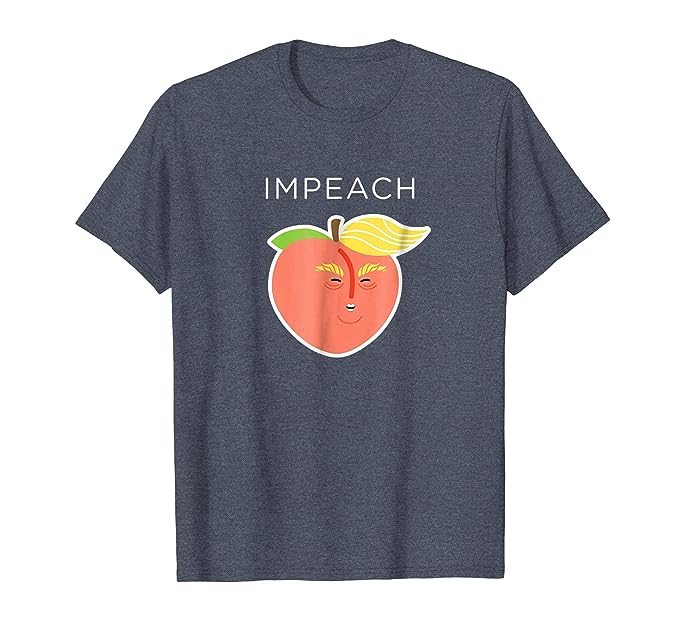 Impeach Trump with an actual peach on your t-shirt! As the only president who actually resembles the delicious fruit, Trump’s facial features hardly needed to be added to get the point across. Piss off a Republican with this witty “Impeach Trump” t-shirt! 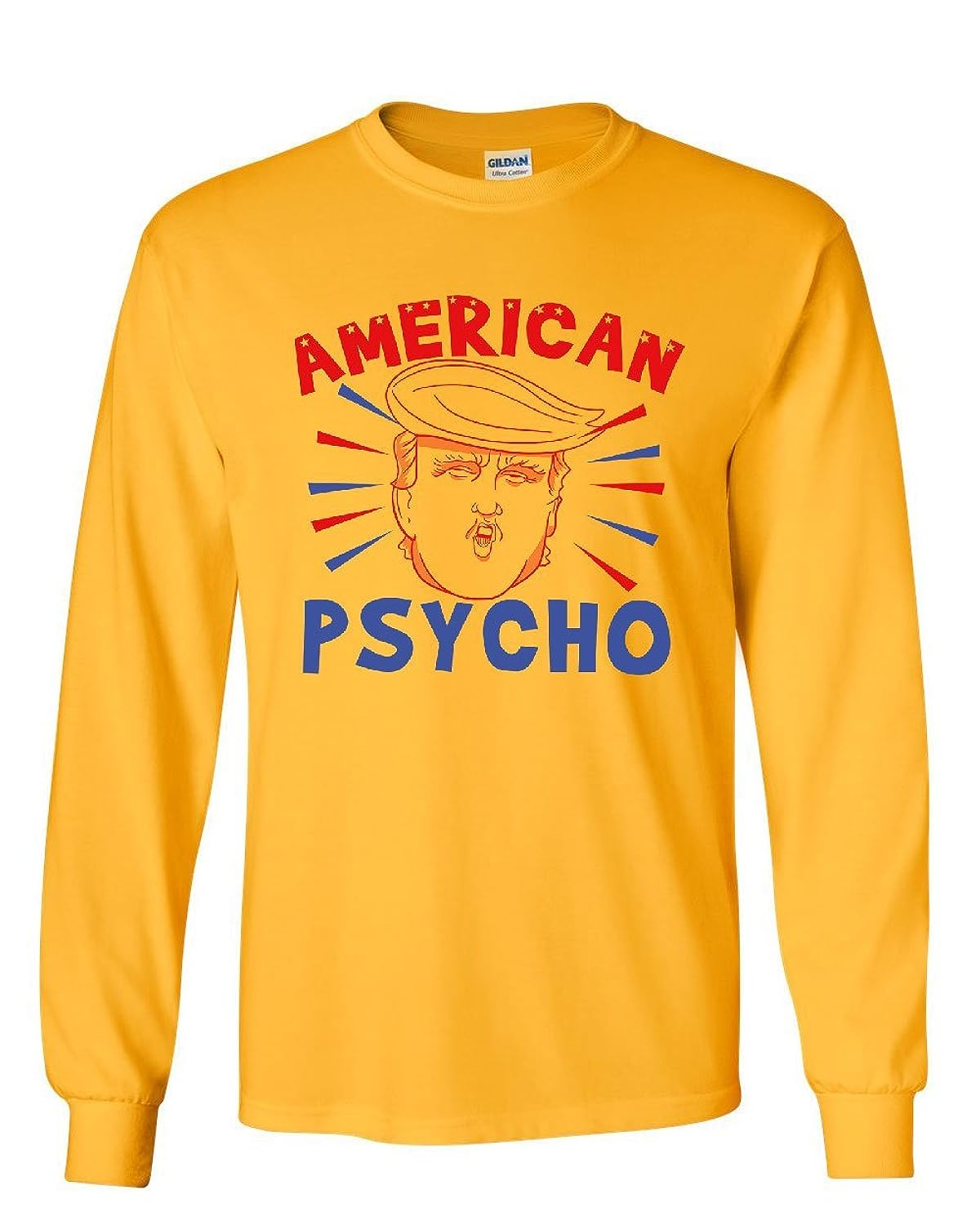 This epic American Psycho long-sleeve t-shirt is perfect for the anti-Trumpsters who are horror movie fans as well. President Trump might not be slaughtering people in his home like Patrick Bateman, but there’s no doubting that he’s far worse. Also, Trump isn’t a fictional character, so there’s that. 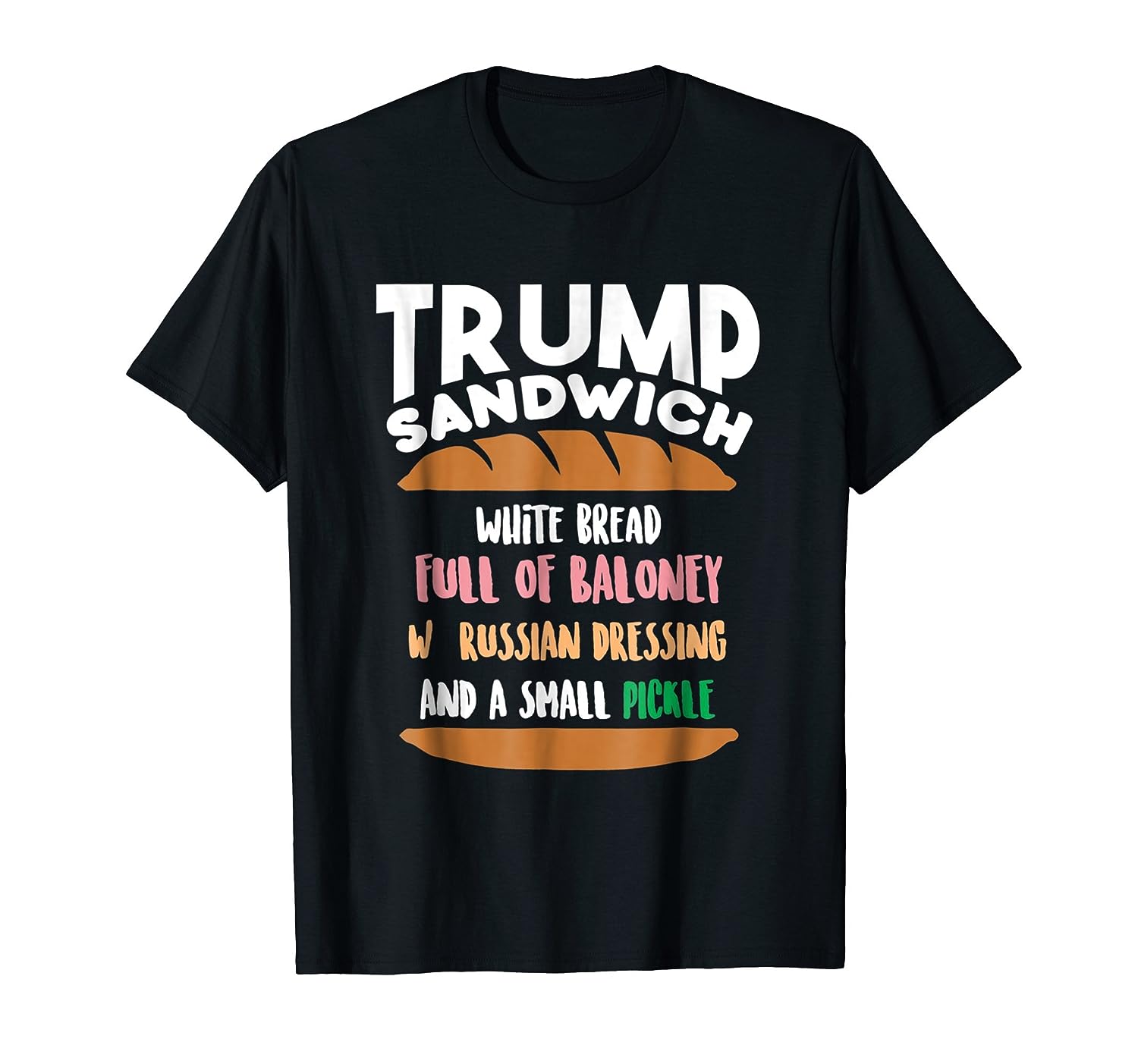 Which anti-Trump t-shirts are you adding to your wardrobe?

Anti-Trump Home Decor Your Guests Will Love To Hate

Trump Threatens Everyone Will Be Poor If He Gets Impeached; But Stock Market Says Otherwise