People Are Sharing the Spookiest Thing to Happen to Them...

According to a poll conducted by the Pew Research Centre, 29% of Americans say they have been in contact with a ghost. Whether they’ve felt a presence or believe they’ve actually communicated with the spirit world, that’s a lot of paranormal activity.

If you thought those numbers were surprising, it may shock you even more to realise that a higher number believe in aliens, roughly 50% of the Western population, in fact.

Despite these figures, those who claim to have had a supernatural experience are usually mocked. Recent examples include Ameythst Realm, a UK-based medium who became a laughing stock after her appearance on British talk show This Morning. 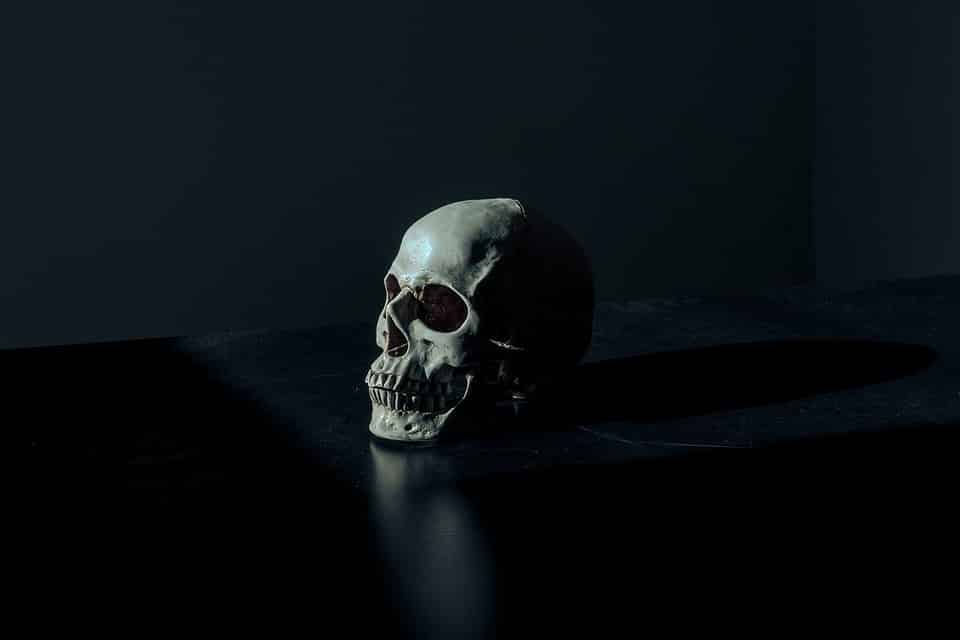 During the interview, the 30-year-old shocked the hosts when she claimed she’d had sex with over 20 ghosts, and was planning on having a baby with her new spirit lover.

And then there’s Calvin Parker, who took 40 years to share his alien abduction story to avoid harassment from the media.

So, when u/will60 asked his fellow Redditors “What is the creepiest thing you’ve seen that no body believed,” people were more than willing to share their bizarre experiences. Well, anonymously online anyway.

Some of the stories were eerily similar

While others had more logical explanations

Still, the most disturbing ones weren’t even paranormal in nature

It’s true what they say – you should be more afraid of the living than the dead.

Man Films Himself Talking in Sleep, End Result is Horrifying