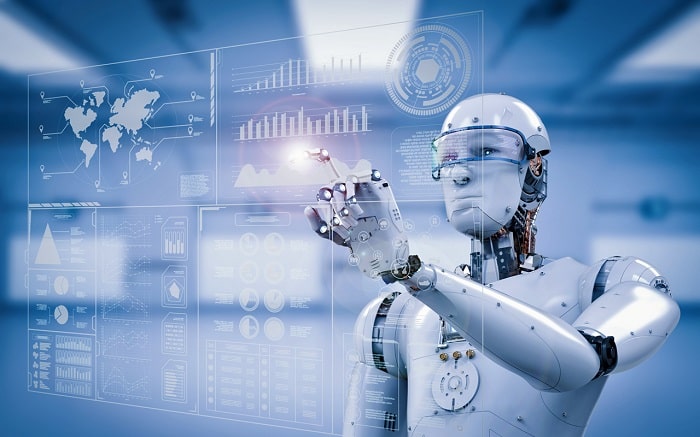 Well, what do you know, some science-fiction media and literature are starting to become realities now. If you have ever seen the movie “Minority Report” then your excitement has probably doubled. An artificial intelligence (AI) that can predict and detect crime is now in the works, by none other than Japan, of all countries.

Despite the crime rate in Japan being relatively low compared to countries like the U.S. or U.K., the Asian country’s military and police are still intent on developing such a technology. They also intend to apply it against maritime vessels which could pose a security threat to Japan. As such, any suspicious vessels at sea are targets, and the system can be useful against smugglers and traffickers.

Japan is also sparing no expense in achieving this. It’s National Police Agency is planning to request an additional budget of ¥144 million (US$1.29 million) for 2019 for the tests. Apart from suspicious maritime vessels, the said AI is also planned to be tested to forecast crimes like money laundering, public terror attacks, and incidents involving vehicles. No, they are not going to employ Tom Cruise as an enforcer.

For the crime predictions to happen and be accurate though, the AI will have a lot of things to keep in check, such as unusual transactions, weather, time of day, potential crime spots, and even a district’s economic situation. Afterward, it will rely on an algorithm in order to decide when and where to send police alerts for the officers. For now, the AI is still not ready and is still undergoing tests, but progress may soon be made, and it might very well start shouting “sayonara, suckers” to criminals and detectives alike.