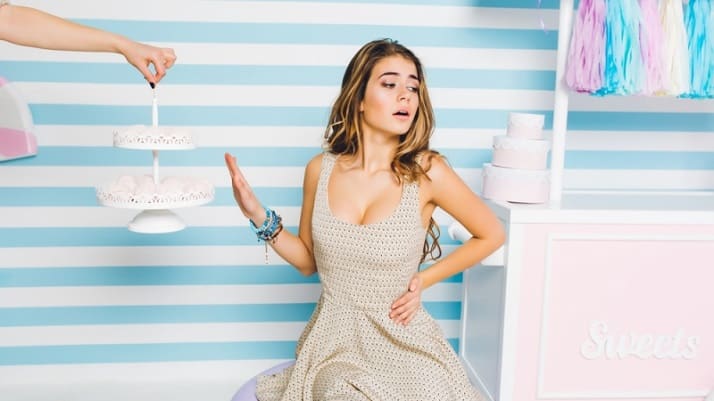 A wedding is still probably the most anticipated event a woman could ever want, maybe even for men these days. They are, after all, that one chance to live in the shoes of a Disney prince or princess if only for a night. Still, trying to make it like that can also be stressful, which is what happened with a couple of lovebirds.

A Canadian mother named Susan was about to get married to the man of his dreams. Both of them had planned it out and even worked to achieve it. Of course, Susan and her boyfriend wanted a fairy tale wedding, worth $60,000, and for this to happen, the couple thought it would be appropriate to make their wedding guests pay $1,500 each in order to get invited.

Quite a tall order, but not to Susan, who thought that $1,500 was just spare change to people. So a thing called “reality” did its beautifully chaotic work and hit Susan’s fairytale wedding like a sledgehammer hit a mosquito. The guests refused to just hand them $1,500, meaning Susan and her boyfriend could not reach their monetary goal. Susan’s friends and potential wedding guests started resenting her one-by-one after she fumed at them for not being able to give thousands of dollars. Here’s her rant below, now deleted.

This is the best thing I’ve ever read. pic.twitter.com/tLQ4HEmpYA

The straw that broke the camel’s back was her boyfriend resenting her for her prima donna behavior. So Susan canceled the wedding just days before its scheduled date. She also canceled her long-term relationship with her boyfriend along with her relationship with everyone that cared for her. Where is she now? One would guess fairytale land where she is entitled to happiness no matter what.

Just this week, lawmakers approved a bill establishing the District of Columbia (D.C.) as the 51st state of the United States of America. This is after multiple calls and protests from the citizens to finally consider D.C. as a state.  However, the bill is not out of the woods yet as it faces multiple oppositions… END_OF_DOCUMENT_TOKEN_TO_BE_REPLACED

John Bolton’s new book entitled ‘The Room Where it Happened’ had been stirring up quite the attention since it was announced for release last week. Officially released only June 23, the new book seems to threaten the Trump administration as there had been moves to get it unpublished. The request was later on turned down… END_OF_DOCUMENT_TOKEN_TO_BE_REPLACED

Learning about the Juneteenth Holiday The Juneteenth holiday, celebrated every 19th of June, is a commemoration of the liberation of enslaved African-Americans in the United States. It was on the 19th of June 1865 when Union Army General Gordon Granger announced General Order No. 3 in Galveston, Texas officially emancipating slaves in the entire state.… END_OF_DOCUMENT_TOKEN_TO_BE_REPLACED