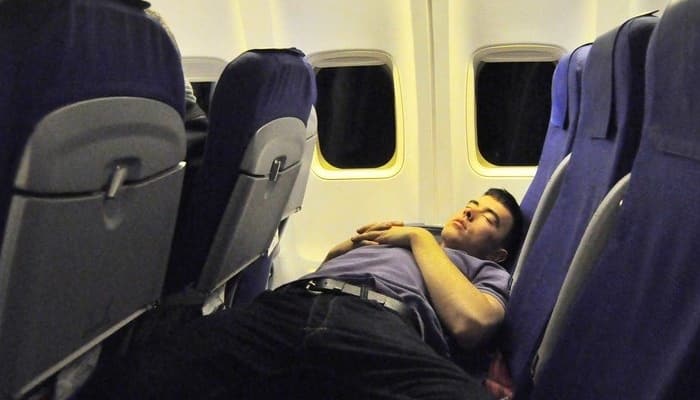 If you read the news in the United States, you likely know the story of Florida Man. This quixotic, insane, and anonymous simulacrum of a Florida-based human commits crimes while hosted inside the bodies of various Floridians. And since Florida Man often makes the news for his wild stunts and incomprehensible endeavors, citizens have gradually grown a sense of sympathy for him. Importantly, Florida Man is not violent or dangerous towards humans. He’s more likely to rob a bank, strip naked, and runs down the street throwing stolen money everywhere or cause a hundred grand in damage to a Walmart liquor store with a hot-wired forklift. That kind of thing. Destructive, sure, but Florida Man always puts a little English on his criminal rampages.

Now, so too does MURICA Man. He is the Florida Man of international news, the wild and crazy hillbilly on the world stage. Unfortunately, he’s not as amusing as Florida Man. In fact, he’s a fairly vile. MURICA Man barges into conventions drunk and shouts movie dialog. MURICA Man gets in a fight with cops that won’t let him carry all ten of his handguns in Venice. MURICA Man drinks too much at Oktoberfest and destroys several distilleries. He’s not quite as fun as Florida Man, mostly because he’s a rude prick. But he occupies the same journalistic niche as Florida Man, but promoted to world news.

MURICA Man has struck again, this time on on a Japanese airliner during a trans-Pacific flight to Tokyo. In a feat of gymnastic derring-do, he managed to urinate on a Japanese traveler two rows behind him, perhaps while still seated. Details remain vague, but a forensic reconstruction of the scene shows that MURICA Man yelled “Kobe!” as the stream of urine hit the Japanese man’s face.

Let’s say a little something about Japanese Man before we proceed. Japanese Man (the archetype, not the human) could be imagined as the complete opposite of MURICA Man. In every way you can envision, Japanese Man is entirely different. He is polite, quite, shy, and keeps to himself. He takes public transit, requires no personal space, and detests public litter. If MURICA Man sprawls over a loveseat, Japanese Man sits bolt upright with his knees together, his hands folded, and his head bowed. While Japanese Man might find the sight of anime boobies titillating, he would never, say, masturbate to them on a Greyhound bus like MURICA Man would. It was in this context that the clash of cultures between brash MURICA Man and retiring Japanese Man took place.

While it took two flight attendants to stop MURICA Man’s stream of Freedom Urine, little is known about what Japanese Man did next. Based on our extensive research, we suspect that he removed his glasses, lightly mopped his brow, then remained perfectly still for the rest of the flight until deplaning, at which point he bowed to the pilot and squished away, pee-soaked shoes squeaking into the distance, where he was never heard from again.

Punching Nazis Is So Patriotic Captain America Was Born for It

The Blood Test, The Swab Test, and The Saliva Test      Essentially, there are three general types of COVID-19 testing produced so far. One is the rapid test, the second is the saliva test and the other is the swab test. The rapid test (also known as the anti-body test) uses blood samples. The swab test… END_OF_DOCUMENT_TOKEN_TO_BE_REPLACED

The COVID-19 pandemic is one of the biggest modern pandemics known in history. Currently, there are more than five million confirmed cases in the world, with a total of 333,000 deaths. A total of 1.6 million of these confirmed cases are in the US alone. The world is currently in a race of finding a… END_OF_DOCUMENT_TOKEN_TO_BE_REPLACED

Despite concrete data and research, people’s opinions will always be diverse when it comes to a variety of topics including religion, politics, gender, and more. Denial is a common reaction to many important discussions and serious world events. The COVID-19 pandemic does not differ from any issues and is subject to opinions from critiques all… END_OF_DOCUMENT_TOKEN_TO_BE_REPLACED

Back in January, when the Wuhan, China coronavirus broke out, it didn’t make it to the front page of newspapers, in print or virtual form. Today, January feels like a lifetime away. Like it or not, people around the world have adapted to the new normal – staying at home, frequent hand washing, and social… END_OF_DOCUMENT_TOKEN_TO_BE_REPLACED

Since the beginning of the year 2020, the whole world has been stupefied by the rapid spread of a deadly coronavirus known as COVID-19. World superpowers in the West were unable to prevent the virus from reaching their borders. Because of this fact, the novel coronavirus COVID-19 became a world-wide pandemic no less than three… END_OF_DOCUMENT_TOKEN_TO_BE_REPLACED

For months since the start of 2020, the attention of the world has focused on immediate response efforts to contain and combat the novel coronavirus, also known as COVID-19. The deadly virus has pushed millions of people into isolation.  This kept people in their homes for weeks and months away from their work, their friends,… END_OF_DOCUMENT_TOKEN_TO_BE_REPLACED