Omarosa Confirmed To Join The Cast Of ’13 Reasons Why’...

As headlines poured in yesterday regarding guilty pleas and verdicts of the President’s men, one news story flew under the radar. Though “The Apprentice” star Omarosa Manigault Newman enjoyed a blitz of media only last week for the secret recordings she had made during her tenure as a White House aide, Trump’s circus of endless spectacle quickly moved on.

However, Omarosa is not disheartened.

“Just wait ’till the show airs. The eyes follow the intrigue,” she commented.

Her cryptic statement was in reference to the popular Netflix series “13 Reasons Why,” on which it was just announced that Omarosa would have a starring role.

The series, which tells the story of a high school-aged girl’s path toward suicide, heavily utilizes mysterious tape recordings as plot devices. The protagonist who would eventually take her own life, Hannah Baker, distributes the tape recordings to various figures in her life and uses them to explain exactly how they are responsible for her decision to end her life.

Though controversy followed the release of the series, owing to what some viewed as a glamorizing representation of suicide, Netflix has plunged ahead with followup seasons. The latest, in which Omarosa will star, will be the show’s third season.

“Mr. President, this is your tape,” Omarosa emphatically said, making sure this news reporter wrote it down.

I Have The Tape To Prove It

Back in real life, Omarosa proves to be a determined thorn in Trump’s side.

As a “drip drip” media strategy intended to slowly corroborate claims within her book, “Unhinged,” Omarosa’s tapes have already done a degree of damage against the President’s image. The most explosive tape revealed a team of staffers strategizing on how to minimize the release of a tape of the President saying the “N word.” And those staffers didn’t seem to be operating under a notion of hypotheticals. 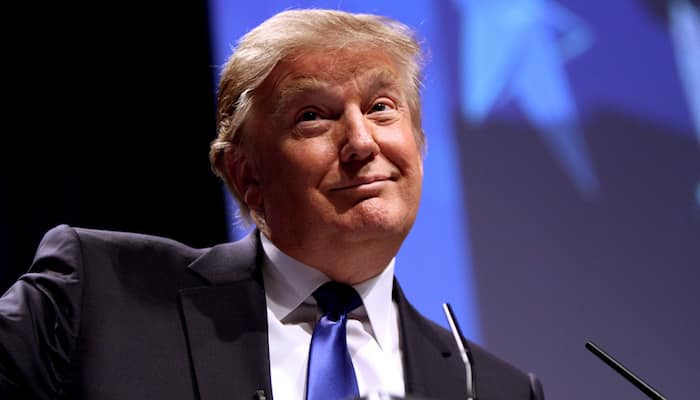 She’s also released a tape of her own firing, which took place in the Situation Room — which should be the most secure room in the entire world.

Additionally, she’s released a tape of the President’s daughter-in-law offering Omarosa hush money in the wake of her firing. Money that would be derived from the coffers of Trump’s reelection campaign.

Writers for the next season of “13 Reasons Why” are dizzy with excitement, according to Omarosa.

“It’s going to be an amazing season,” she commented on the producers’ behalf. “They haven’t really explored the politics of the country throughout the past two seasons. They were mostly focused on, like, rape and school shootings and stuff like that. So they’re very pleased about this opportunity to work with me, and shift the focus of this amazing show.”

So far, no details have emerged from Netflix’s representatives regarding the role Omarosa will play in the new season.

“Oh, I have it on tape,” Omarosa mentioned, pulling out her phone.

She scrolled through hundreds of videos, each featuring the same black screen.

Apparently, her collection of covert recordings had been acquired simply by hitting the record button on her iPhone, and sliding the phone into her coat pocket.

“It’s somewhere in here,” she said, still scrolling. “It’s so hard to tell which recording is which.”

She hit the play button on one video, somewhat at random.

The unmistakable voice of Donald Trump uttered: “I forget, have the papers found out that I knew all about that meeting with the Russians in Trump Tower?”

With a frantic motion, Omarosa slid a finger across her screen, silencing the video. “Oops!” she said. “You weren’t meant to hear that. Spoilers!”

Finally, she seemed to find the correct recording. 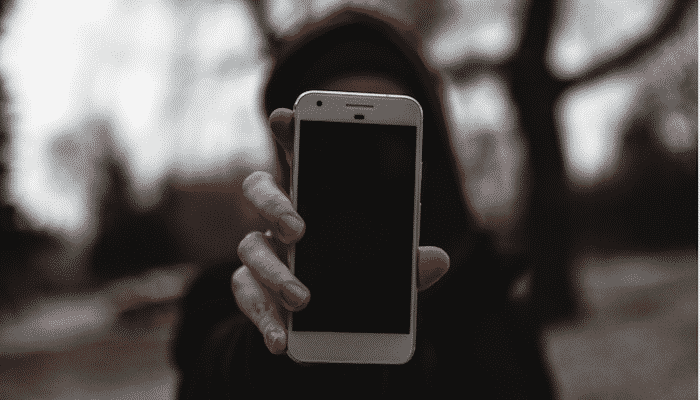 “This is from Netflix HQ. I’m talking with some execs about the next season.”

“Who knew so many people wanted to watch ‘Princess Diaries’?” said a male voice that unmistakably sounds like it belongs to an executive. “That was the surprise of the summer.”

“That was a surprise to you?” said another male voice. “That’s pretty much the best movie ever. I watch it every Friday night.”

Impatiently, Omarosa skipped ahead in the video.

The male voice said, “‘Mr. President, this is your tape,’ will be your tagline.”

“And what character will I play?”

Deftly, Omarosa slid her finger across the screen again, shutting off the recording.

When the question arose: Didn’t that recording suggest the opposite of what she had been claiming, that she was not in fact being offered a role within the show at all?

Omarosa shrugged. “Thankfully, we’re off the record” (We weren’t). “So, no, it was more of a promo spot they were offering me. But here I am publicizing a prominent role in the show, and with enough buzz, they’ll be forced to give the people what they want. So it’s not untruthful, in that sense. Because it’s going to happen. Just, maybe, the plans aren’t quite in motion yet.”

When asked if the people really wanted a starring role for Omarosa in a Netflix show targeted toward teenagers, Omarosa shrugged again: “The people don’t know what they want until you tell them what they want,” she said. “Aren’t you paying attention?”

She continued, “Look, here’s the thing — like it or not, I’m here to stay. I have like 200 tapes. And the thing about audio tapes is: what I say is on the tapes is usually more important than what’s actually on them.”

Many laud Omarosa for her service to the American people, and the role her tapes have played in exposing corruptions.

The biggest impact the tapes have had, however, was on the existing aides within the White House. The mystique of the tapes, and the threat of not quite knowing just what might be on them, have plunged the White House staffers into a constant state of fear. 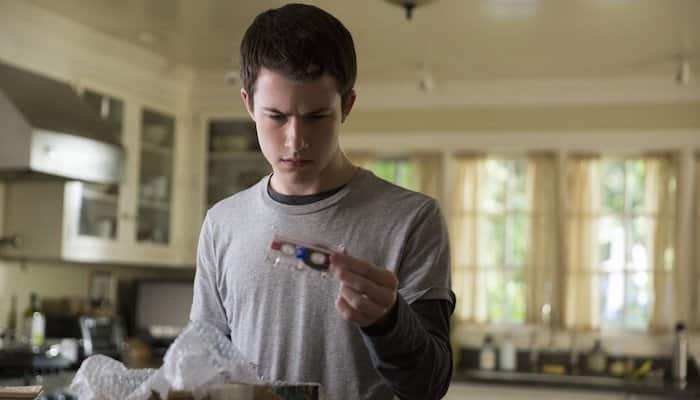 For what purpose has Omarosa assumed this puppeteering role?

Omarosa, however, had a more tangible explanation for her motivations.

“Haven’t you been listening? I want to star in the next season of ’13 Reasons Why.’ Geez. If you don’t stop annoying me, you’ll be on the next tape.”