Man Injured After Falling into Artwork Resembling a Black Hole

You see, this is why we can’t have nice things. A man has injured himself after falling into an installation by Anish Kapoor at a musuem in Portugal, and the artworld is collectively face-palming.

Aptly called ‘Descent into Limbo,’ the piece is basically a black hole two and a half metres deep. It is currently on display at the Serralves museum, in Oporto, Portugal, and is designed to appear bottomless. As the work of renowned British sculptor Kapoor, the artwork is coated with the artist’s trademarked “blackest black” paint to give the impression of a never-ending drop.

Unfortunately, as the 60-year-old Italian man discovered, you have to hit the ground sometime. He suffered back injuries after stepping into the piece, which is not surprising since it’s roughly a seven foot drop. Fortunately, the man didn’t do any permanant damage to his health, and has since been discharged from hospital. 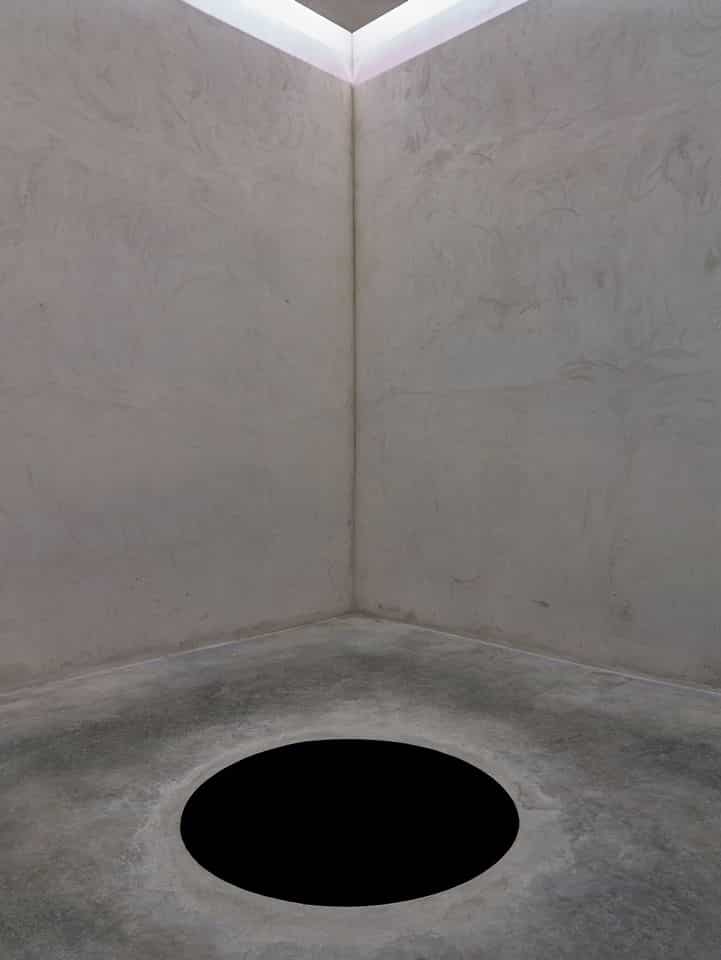 Considering the gallery didn’t put any partitions up, some might say that the man can’t 100% be blamed for his mistake. Still, it’s common sense that when you see a big hole in the floor, you don’t step in it, especially if there’s a disclaimer on the door.

Currently, the piece is closed for repairs, and the gallery plans to put up additional warning signs when it reopens. However, as ‘Descent into Limbo’ is part of major showing of the Kapoor’s work, there’s plenty of other sculptures for visitors to injure themselves on in the Museum’s grounds while they wait.

The Queen Of Soul Aretha Franklin Inspires Artists Around The World