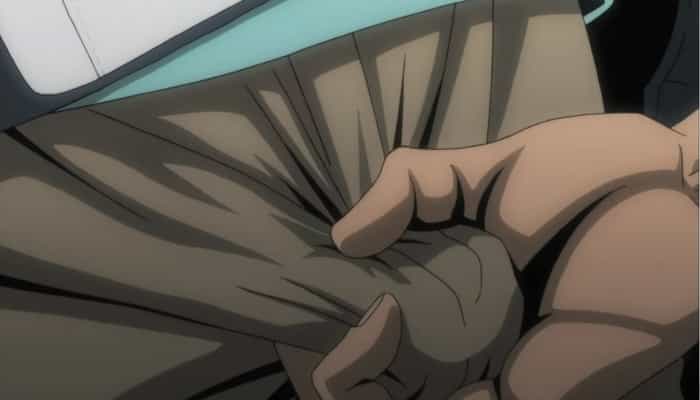 A 74-year-old woman saved by good samaritans from a beating and robbery in a Piggly Wiggly parking lot said she thought her life was about to end.

“I just knew that was it for me,” Brenda Stinson said. “I just thought I wasn’t going to be here no more.”

However the feisty woman from Birmingham declared she wasn’t going without a fight.

“That’s always been my plan because that’s a man’s weak spot, but I didn’t know it was going to come true. I know he’s going to be sore.”

The altercation happened Friday morning on at the Phillips Drive shopping center. Stinson explained she had bought her groceries at Piggly Wiggly and then journeyed next door to purchase her medicine at the pharmacy.

When she returned to her SUV, the suspect seemingly appeared out of nowhere.

“I got ready to come to my car and open the door. That’s when he grabbed me. He grabbed me so quick,” she told.

“We got to tussling. He was trying to get my money, but I was holding onto my pocket.”

Stinson insisted she keeps her cash in a brown bag tucked in her pocket and never carries a purse. She reckons the suspect had followed her and monitored her in Piggly Wiggly because he knew exactly where to look for the cash.

“We tussled about four or five minutes before anybody saw us,” she continued. “He threw me to the ground and I threw my money on the seat in the car.”

It was when she fell on the pavement that passers-by saw what was taking place.

“That’s when folks started running toward me,” said Stinson. “This man came and grabbed him and then he took him and he throwed him to the ground.”

“Who would sit back and watch a criminal beat a lady like that?” William Daniels, the brave soul who foiled the crime, said.

Daniels pinned the suspect face down on the pavement and held steadfast until Midfield police arrived.

Stinson said her assailant kept yelling that he had AIDS. “He was lying,” she noted. “He thought that man (Daniels) would let him go if he said he had AIDS.”

This Craft Beer Is Made From a Giant Whale Testicle