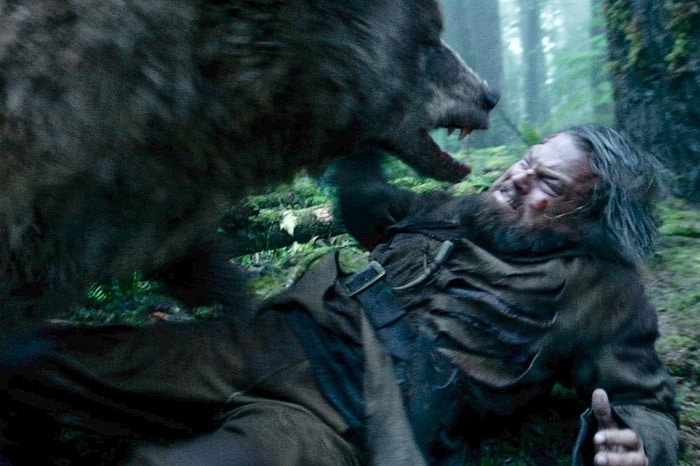 We may not like the idea, but smartphones actually disconnect us from the physical reality. Oh, they do, no matter how much we deny it, people often would take selfies in front of accident-prone areas or disasters just to brag about it on social media. We are all victims of it, and one tourist in Alaska seems to take the cake. You see, the man put himself in harm’s way just for a mere selfie.

The incident happened just a few days ago and was even caught on video during a tour in Brooks Falls, Alaska. Everything seemed fine and orderly until one seemingly middle-aged man with a smartphone hatched a brilliant idea for a profile picture. As the tour stopped by the wild bear feeding area, he waded over to them and stopped just a few feet away to snap a selfie. Check out the video below:

Millennials doing something as stupid as that is quite ubiquitous, sadly, but a middle-aged man? Well, now, the guy could be facing charges since what he did was illegal under the laws of Katmai National Park, which is the area they toured. Approaching within 50 yards a bear eating at a concentrated food source is actually prohibited there.

It seems there are also two others who followed what the man did. As a result, all three of them are facing charges. Right now, the charges are still pending and details are still not released yet but will soon be made public once they have been finalized. Considering what he did, well, he is certainly still lucky to have escaped such folly with only a criminal charge and not a mauled face.

The Blood Test, The Swab Test, and The Saliva Test      Essentially, there are three general types of COVID-19 testing produced so far. One is the rapid test, the second is the saliva test and the other is the swab test. The rapid test (also known as the anti-body test) uses blood samples. The swab test… END_OF_DOCUMENT_TOKEN_TO_BE_REPLACED

The COVID-19 pandemic is one of the biggest modern pandemics known in history. Currently, there are more than five million confirmed cases in the world, with a total of 333,000 deaths. A total of 1.6 million of these confirmed cases are in the US alone. The world is currently in a race of finding a… END_OF_DOCUMENT_TOKEN_TO_BE_REPLACED

Despite concrete data and research, people’s opinions will always be diverse when it comes to a variety of topics including religion, politics, gender, and more. Denial is a common reaction to many important discussions and serious world events. The COVID-19 pandemic does not differ from any issues and is subject to opinions from critiques all… END_OF_DOCUMENT_TOKEN_TO_BE_REPLACED

Back in January, when the Wuhan, China coronavirus broke out, it didn’t make it to the front page of newspapers, in print or virtual form. Today, January feels like a lifetime away. Like it or not, people around the world have adapted to the new normal – staying at home, frequent hand washing, and social… END_OF_DOCUMENT_TOKEN_TO_BE_REPLACED

Since the beginning of the year 2020, the whole world has been stupefied by the rapid spread of a deadly coronavirus known as COVID-19. World superpowers in the West were unable to prevent the virus from reaching their borders. Because of this fact, the novel coronavirus COVID-19 became a world-wide pandemic no less than three… END_OF_DOCUMENT_TOKEN_TO_BE_REPLACED

For months since the start of 2020, the attention of the world has focused on immediate response efforts to contain and combat the novel coronavirus, also known as COVID-19. The deadly virus has pushed millions of people into isolation.  This kept people in their homes for weeks and months away from their work, their friends,… END_OF_DOCUMENT_TOKEN_TO_BE_REPLACED