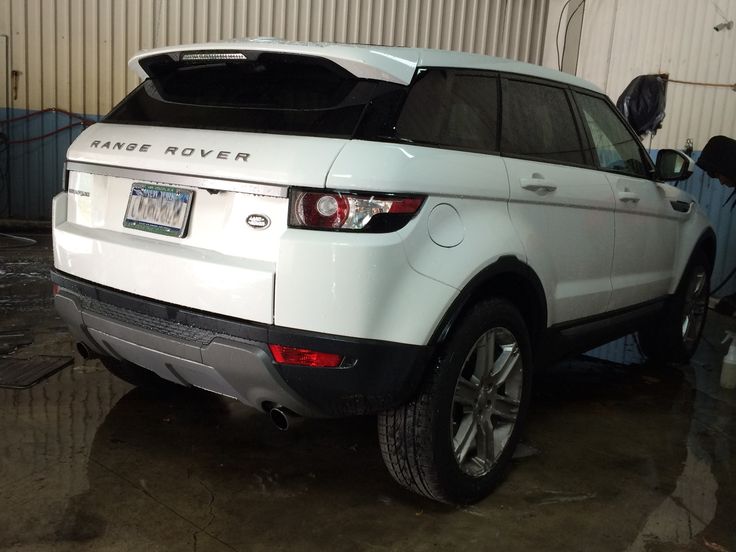 Nature provides us with all the things we need, right? Even if we have an expensive Land Rover car, we are certainly not exempt from nature’s freebies. That is why one guy from China thought it would be clever to clean his awesome vehicle in the middle of a flowing river. You would not believe how much he saves from doing this.

U.S. $3 or an equivalent of 20 yuan from China, unbelievable right? Even in China, it is not that much. And for a carwash in the U.S. which can cost as much as $15, that’s a steal. Well, not to this guy, $3 is just too much, even if he has enough money for a Land Rover. You just gotta get those nature blessings and freebies!

Unfortunately, nature was not feeling generous at one time. You see, the river actually had a dam ahead of it and on that particular day when the cheapskat– er, the man decided to clean his car, the upper gates of the dam opened, causing an immediate rise in the water level. As a result, his car got stuck in the raging rapids, stranding him with it, but hey, the car was clean:

That’s one way to save $3. Luckily he got rescued and was okay, along with the sparkling clean Land Rover. The Dujiangyan Fire Services Department from China’s Sichuan Province came to save him and his car. It did take quite a while before they got him out of the river. His video became quite popular though and has become the subject of a lot of internet jokes ever since. So the lesson to be learned here is that it is better to support the carwash industry.

Guy Does Tesla’s Work For Them; Rebuilds And Recycles Salvaged Tesla Cars

Now that the election results are almost final, we all want to ask what’s going to happen to Donald Trump after leaving the office? All US Presidents inevitably reach the point where they leave the White House.  Besides, the constitution states that all US Presidents are subject to a two-term limit. What do former presidents… END_OF_DOCUMENT_TOKEN_TO_BE_REPLACED

This is the first time in modern history that the US held presidential elections in the middle of a pandemic. In truth, the US elections may have overshadowed COVID-19 and the side effects are limitless. America is facing a tough crisis of discontentment with the current administration. An understandable case but a situation that may… END_OF_DOCUMENT_TOKEN_TO_BE_REPLACED

America’s political climate has been seeing records of changes over the past few decades. However, US election results record a list of surprising firsts for the first time in a long time. With the power of the youth overpowering the US election results, we see how differently they see the world. It shows how inclusivity… END_OF_DOCUMENT_TOKEN_TO_BE_REPLACED