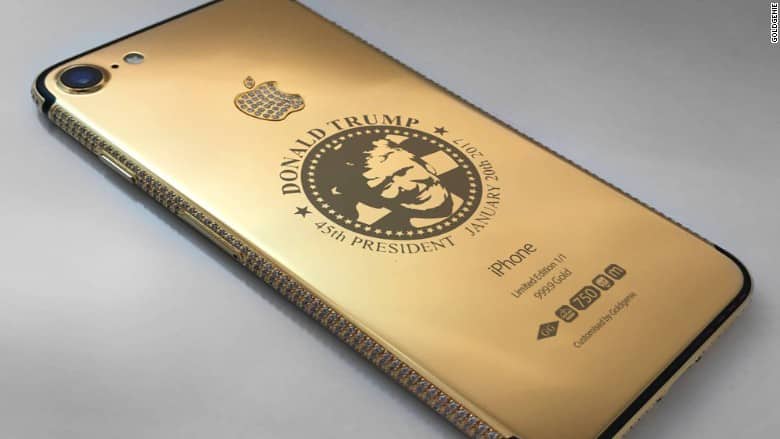 The trade war that U.S. President Donald Trump initiated has just reached new heights today. This time around, Turkey is taking retaliations after the U.S. experienced quite a financial comeback from China. It can be recalled that just recently, Turkey has called for a boycott against U.S.-made Apple products in response to Trump’s tariffs for Turkey’s exports going to American soil.


Consequently, this retaliation spearheaded by Turkey President Tayyip Erdogan has sparked off a nationalistic frenzy from the Turks. More specifically, they are now smashing iPhones to bits and pieces after Erdogan announced the boycott. A lot of Turks are even filming their “symbolic actions,” taking to the streets with sledgehammers, handguns, and fire against iPhones which apparently represent the U.S. Check out some of their videos below:

Wonder what Jobs would say if he were alive. Anyway, Erdogan himself is also urging the rest of the Turks to boycott other American-made products as well. That means the rage of the Turkish populace is not limited to iPhones. Even products from Coca-Cola are getting “executed” en masse. Here’s a video of a kid joining the battle:

That’s actually a good household use for coke since the acid will clean the toilet.

The thing is, all of this apparently began with a U.S. pastor, Andrew Brunson who was detained in Turkey for suspected espionage and terrorism. Trump demanded Brunson be freed, but Erdogan insisted that Turkish laws have to be respected and observed. Hence, Brunson’s fate awaits and rests with a court in Ankara, Turkey but not without reprisal from Trump who threw in some tariffs and sanctions along their way. Meanwhile, the trade war between Trump and other countries ensues and escalates.

Together with the fireworks for the Independence Day weekend, the latest explosive Hollywood news involves no one else but the controversial Kanye West. The famous celebrity has revealed his plans for a presidential run. Originally planned for 2024, he has stated that he is actually going to run for the 2020 Presidential elections in November. The… END_OF_DOCUMENT_TOKEN_TO_BE_REPLACED

Recent trends have reported that K-pop fans in the US are getting mixed in with current issues in politics. K-pop fan communities are using online platforms to rally up and protest against racism in the United States. In support of the #BlackLivesMatter movement, the online K-pop community has come together in protest. Never has it… END_OF_DOCUMENT_TOKEN_TO_BE_REPLACED