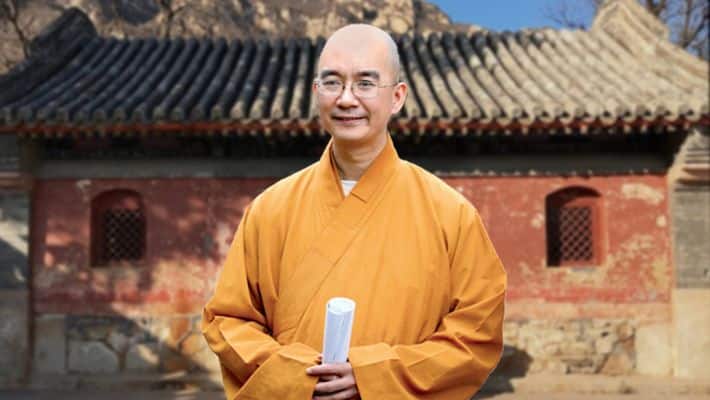 We have seen a lot of church officials or even a monk violate their beliefs and other people time and again. That problem is not just for Christianity but other religions as well. Of course, the fault would and should always be on the individual offender and not the religion or belief. After all, for every bad religious practitioner, there would be a thousand more doing some good deeds.

Perhaps that would be a good way to treat yet again another religious official offense. This time around, a Buddhist monk in China is under fire for his alleged sins which are coercing some nuns into sex with him, illegal construction work, and embezzled funds. The issue is quite shocking indeed since the core belief of Buddhism is that desire and attachment are the causes of unsatisfactoriness and suffering.

Still, a church official violating what his church stands for is not entirely unheard of. Regardless, the said monk is 52-year-old Xuecheng who is the abbot of the well-known Longquan Temple near Beijing, China’s capital. Xuecheng is also a top political advisory body, as the chairman of the Buddhist Association of China. He was those, anyway, since he has already resigned from those posts once the accusations have been raised.

The allegations also seem to be quite extensive, being 95-pages long and compiled by two of the Longquan Temple’s former monks. The said former monks were named Shi Xianjia and Shi Xianqi and detailed that Xuecheng even sent some suggestive text messages to two female monks and initiated unwanted sexual advances towards four others. Other details claimed of Xuecheng’s illegal construction and embezzlement activities. Xuecheng was quick to deny such charges despite the visual evidence provided by the accusers.

The US Presidential elections are just days away and Americans all over the world are bracing themselves for the outcome. Celebrities are using their social media influence to encourage every registered voter to exercise their rights and to vote wisely. A multitude of tactics have been used by celebrities for years and, each time, the… END_OF_DOCUMENT_TOKEN_TO_BE_REPLACED

Election day is coming this November and everyone is preparing to cast their votes when the day is here. You may have voted numerous times and have smooth voting transactions every time. However, we will never know when an unwanted scenario suddenly happens. Doing a little research to learn how to handle unexpected mishaps may… END_OF_DOCUMENT_TOKEN_TO_BE_REPLACED

The tensions are high for the 59th quadrennial US Presidential elections. Americans all over the world are glued to their screens to track the polls. Just like in every other election, every vote matters. It is every American’s right to contribute to the selection of a President. You may think that you can only cast… END_OF_DOCUMENT_TOKEN_TO_BE_REPLACED