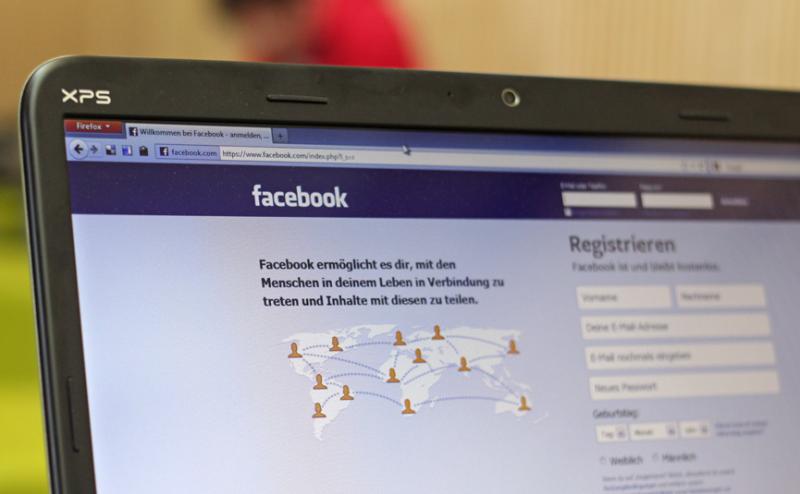 “We were surprised by how many people have a negative experience from Facebook with envy leaving them feeling lonely, frustrated or angry.”

The research found that more than half of the status messages caused envy in readers. The study also found that people in their 30s were also more likely to be envious of family scenes.

According to the study’s findings:

“Our findings signal that users frequently perceive Facebook as a stressful environment, which may, in the long-run, endanger platform sustainability.”

There is some good news for Facebook users, people who tend to share more than they consume on the social network tend to feel better about their situation.

The Michelle Obama Podcast was released on the 29th of July and can be streamed on Spotify, both for free and premium users. The world is currently hyped that the Former First Lady of the United States has released the first episode of her latest podcast. What made listeners even more excited was when she… END_OF_DOCUMENT_TOKEN_TO_BE_REPLACED

Research in Britain has deduced that there are a total of six “general” classifications of COVID-19 symptoms. The research, originally published in June of 2020, has revealed that the symptoms of COVID-19 can be generalized into six different categories. This is based on the data collected from a symptom tracking app. It has been widely proven… END_OF_DOCUMENT_TOKEN_TO_BE_REPLACED