Russian Hacking to Shut Down US Power Grid in Event...

It’s been a rough summer for Russian collusion. Sure, Trump is quick to misspell the word and remind us that the word collusion doesn’t appear in a law so it’s like totally not a crime (talk about pothead logic). But Mueller has still been putting the screws to colluders past and present, making it a little harder for Russia to muck around in the election this time around. And to be fair, the midterm elections aren’t as headline-fetching as the presidential election. But they’re likely more consequential. A Democratic majority could enable Congress to impeach Trump, so holding on to Republican seats is vital for those that want to (inexplicably) keep Trump in the Oval Office. So Russia has gone to greater lengths than trolling Facebook users and rubbing their junk on Trump’s campaign to assert dominance.

This time around, Russia can’t convince as many insider allies to cooperate. After all, the Russian spies in Donnie’s campaign team are on the fast track to a roughly-administered enema. It’s hardly a dignified pose that strikes fear into the hearts of one’s enemies. And with fewer Republicans willing to cooperate with Russia, they have to strike out and make their own luck. Of course, by luck, we mean fraudulent election activity intended to defraud the United States’ government. Like a miner striking out for California in the middle of the gold rush, Russia has their eyes on a glittering prize and they’re going to grab it no matter what.

In Soviet Russia, Election Steals You! 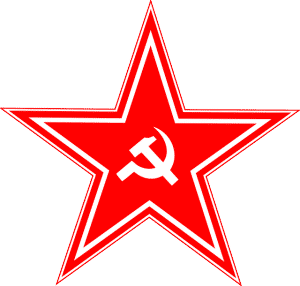 Through this lens, Russia’s long-running and unsettlingly effective attempts to tap into the local utilities of the United States takes on a new, more sinister cast.

It was plenty sinister before, of course, but it’s only gotten more so. See, if the Russians can’t cooperate with actual government officials, they can extract what they desire another way. When the blue wave crashes in November, don’t be surprised to find that the power in Democratic strongholds of Philadelphia, New York City, Los Angeles and Chicago is suddenly oddly unreliable. Oh, what’s that Minnesota, your heat doesn’t work this winter? Well, let that be a lesson to you for expressing your preference for a Democratic candidate. Oh, it turns out your Republican neighbors have a toasty home? Well, I guess we know why that happened.

Yes, Russians have definitely made attempts to infiltrate United States utility companies. This is mostly represented as attempts at hacking the systems. Which I guess are connected to the internet?

Do they also have Bluetooth speakers mounted on the power poles that can play “Despacito” when the rabble gets too roused? Maybe a Wi-Fi-enabled security camera with the default password showing the interior of the utility’s control room, in case Daddy wants to check up on the control crews while he’s at work and make sure the nanny isn’t doing coke it the bathroom? They probably also secure the facility with a Bluetooth-enabled fingerprint “smart lock” that can be disassembled with a firm twist and hacked open in two seconds.

It’s even better than we ever imagined 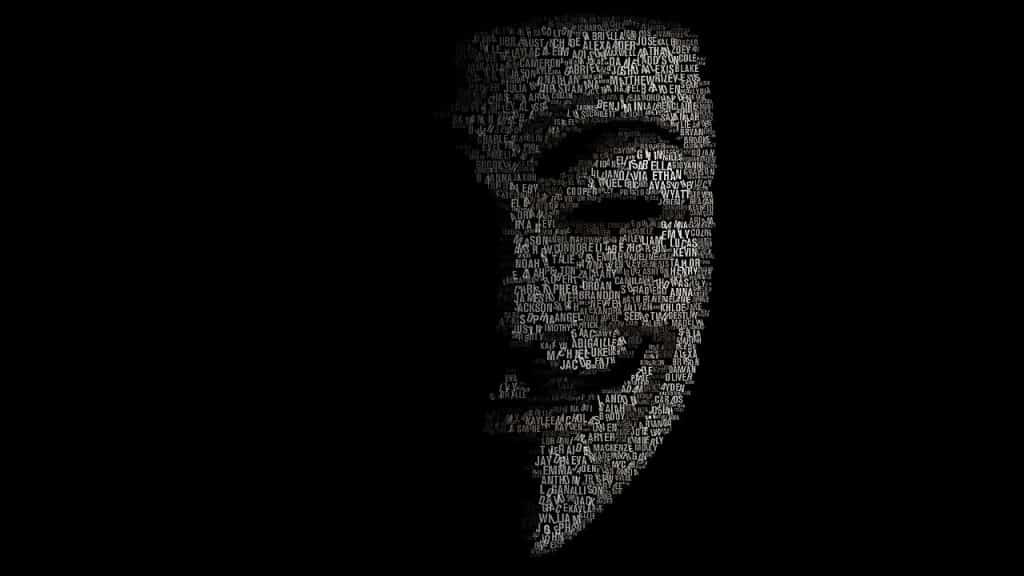 The Department of Homeland Security has warned local utility companies about the risk of this kind of hack since 2014, when the specter first appeared. At that time, DHS recommended significant changes to secure protocols to make them, you know, actually secure. You might think such recommendations are somewhat ironic, coming from the DHS as they do. After all, they run the TSA, the government security apparatus that spawned the phrase “security theater.”

Run by high school dropouts whose only job skill “speaks English without drooling,” these capricious thugs maunder about airport security facilities arbitrarily enforcing policies they’ve invented on the spot, often explicitly contradicting what the person next to them. There aren’t really rules for getting through security in an airport: you just have to satisfy the curiosity of the delinquent before you. But the rest of the DHS isn’t run by a drooling staff of paste-eaters, so their recommendations do carry some amount of weight. Not that utility commissions would listen. With their government-granted monopolies, the only time they improve anything is when they absolutely must. They’re as concerned with information security as your great-aunt with seventeen browser toolbars. So don’t expect their “air-gapped” systems to actually be secure.

So don’t be shocked when your power flickers every time you start to type a Facebook post about voting Democratic. Remember, your Russian overlords are watching, and they have radioactive assassination tools.

Trump Jr. Reveals The Depth of His Desperation For His Father’s Love