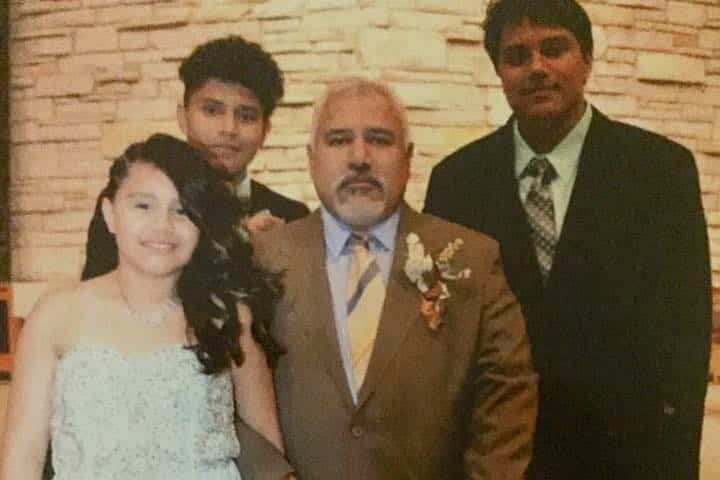 Life is certainly getting a lot more difficult for immigrants and minorities in the U.S. right now. For one, there is the fact that President Trump has condoned more rigid acts of detention and arrest against immigrants, real or perceived. One rather violent arrest by ICE officers was caught on camera just recently and it was quite disturbing and worrying, especially for legal immigrants in the U.S.


The said arrest was warrantless and was even performed by alleged “federal ICE officers” dressed in civilian’s clothes. Minnesota resident Carlos Urrutia was arrested inside a court building by the said officers. Here is the video of the arrest below:

As you can see, Carlos’ family kept asking for identification and a warrant from the officers. However, the officers failed to provide an ID, warrant, or even an explanation as to why they were arresting Carlos. Eventually, the person filming and asking for the identification was shoved out of the elevator. Here is a subtitled edit of the video:

Don’t let him distract you. *This is what he doesn’t want you to watch. His deportation force violently stealing away a man who has lived in this country for 25 years & then strangling the woman who had the courage to film it. pic.twitter.com/2eczMKd1k9

Carlos has been a resident of the U.S. for 25 years and has had three children. Carlos was even cleared by two judges to stay in the U.S. The thing is, Carlos already had a scheduled check-in with ICE sometime in August for evaluation as an immigrant. However, it seems that some officers went in and arrested Carlos based on some appeal to the judges. It seems that ICE somehow appealed the immigration judge’s decision to retain Carlos in the U.S. after two incidents of being caught driving under the influence of alcohol.

Now, Carlos faces another risk of deportation and needs help. John Keller, executive director of the Immigrant Law Center of Minnesota, however, has said that “I think if ICE wants to be credible when they say that they’re going to conduct arrests where there is a threat to public safety, we need to have some standards and clarity as to what represents public safety and who represents public safety.”

Sheriff Caught Using Prison Funds for Personal Use, Arrests Guy Who Tipped Off the Feds