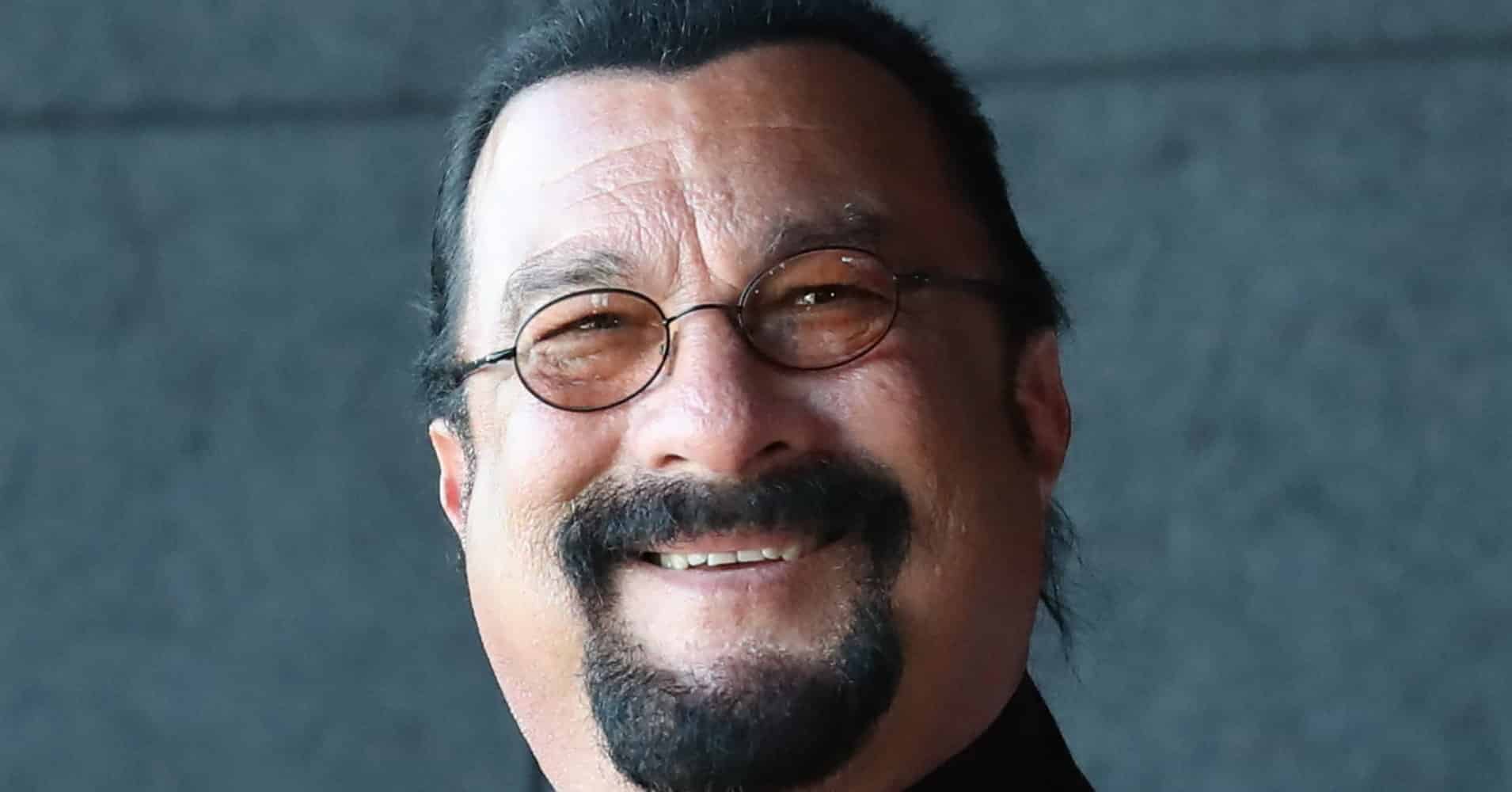 In an unorthodox selection, movie star Steven Seagal has been named as Russia’s special representative to the U.S.

The Under Siege actor has been recruited to widen ties with the United States in the humanitarian field, assisting “cooperation in culture, arts, public and youth exchanges,” accordant to Russia’s foreign ministry.

While the 66-year-old star of ’90s karate flicks such as Above The Law and Out For Justice might come across as a strange choice, Seagal has been wooed by Russian President Vladimir Putin the past few years.

Seagal obtained Russian citizenship back in 2016, where he’s been forthright in his defense of Putin, calling him even a “great, great, great world leader, maybe, the greatest.”

It is not the first time however Russia has attempted to give Seagal some sort of semi-official status. In 2013, Putin inclined Seagal to be the country’s honorary consul in Arizona and California.

I am deeply humbled and honoured to have been appointed as a special representative of the Russian Foreign Ministry in charge of Russian and American Humanitarian ties.
I hope we can strive for peace, harmony and positive results in the world.
I take this honour very seriously pic.twitter.com/LTuUxsk1aZ

In reply to the latest engagement, Seagal on Twitter said he was “deeply humbled and honored”.

“I hope we can strive for peace, harmony and positive results in the world. I take this honour very seriously,” he included.

Amidst soured relations between Russia and the U.S. due to supposed interference in the 2016 presidential election, perhaps Russia is hoping the sentiment of Seagal may assist in easing things up.

Apart from his commitments with Russia, Seagal has co-signed dubious cryptocurrency schemes and has been accused by numerous women, including Portia De Rossi and Bond actress Rachel Grant, of abuse and sexual harassment.

Putin Gives U.S. A Look At His 6 Secret ‘Super Weapons’ After Trump Meeting

What Will Break the Fragile Ties Between Trump and Putin

How did he die? An African American man, George Floyd, 46, was killed by Minneapolis Police officers. Floyd was being investigated for forgery. George Floyd’s death was caused by a police officer holding him down on the ground with a knee on his neck. He was not shot to death but instead strangulated. Now, his family… END_OF_DOCUMENT_TOKEN_TO_BE_REPLACED

The Blood Test, The Swab Test, and The Saliva Test      Essentially, there are three general types of COVID-19 testing produced so far. One is the rapid test, the second is the saliva test and the other is the swab test. The rapid test (also known as the anti-body test) uses blood samples. The swab test… END_OF_DOCUMENT_TOKEN_TO_BE_REPLACED

The COVID-19 pandemic is one of the biggest modern pandemics known in history. Currently, there are more than five million confirmed cases in the world, with a total of 333,000 deaths. A total of 1.6 million of these confirmed cases are in the US alone. The world is currently in a race of finding a… END_OF_DOCUMENT_TOKEN_TO_BE_REPLACED

Despite concrete data and research, people’s opinions will always be diverse when it comes to a variety of topics including religion, politics, gender, and more. Denial is a common reaction to many important discussions and serious world events. The COVID-19 pandemic does not differ from any issues and is subject to opinions from critiques all… END_OF_DOCUMENT_TOKEN_TO_BE_REPLACED

Back in January, when the Wuhan, China coronavirus broke out, it didn’t make it to the front page of newspapers, in print or virtual form. Today, January feels like a lifetime away. Like it or not, people around the world have adapted to the new normal – staying at home, frequent hand washing, and social… END_OF_DOCUMENT_TOKEN_TO_BE_REPLACED

Since the beginning of the year 2020, the whole world has been stupefied by the rapid spread of a deadly coronavirus known as COVID-19. World superpowers in the West were unable to prevent the virus from reaching their borders. Because of this fact, the novel coronavirus COVID-19 became a world-wide pandemic no less than three… END_OF_DOCUMENT_TOKEN_TO_BE_REPLACED