Medicare-For-All Might Save Us Trillions Of Dollars, So We Better...

by Kevin R 5 years ago10 months ago

When the conservative think tank Mercatus Center published the results of their report on the cost-impact of enacting the Bernie Sanders-approved “Medicare for All,” the last thing they probably expected was to receive a “Thank You” from Sanders himself.

The Senator said, in a video posted to Twitter, “Let me thank the Koch brothers, of all people, for sponsoring a study that shows that Medicare-for-All would save the American people $2 trillion over a 10-year period.”

Though, the study didn’t outright predict this degree of savings — but indicated that such an outcome would be possible, should a “Medicare for All” plan successfully follow the trajectory Sanders and other proponents suggest. On the other hand, the report also highlights the possibility of a $32 trillion increase over the first ten years of implementation.

Still, Medicare-For-All’s defenders emphasize that the reported $32 trillion is already being spent by insurers. The alternative plan simply shifts the money into the breadth of the government, to be utilized in a more efficient way.

So with the studied likelihood of significant potential monetary savings, associated with the plan guaranteeing every American quality health insurance — many politicians are finding themselves saying, “Yeah, we better not do that.”

It’s All About Priorities

“It’d save us money in the end, and everyone would get access to health care? Like, if someone were to get into a severe accident, they wouldn’t have to worry about receiving a bill for hundreds of thousands of dollars?” pondered one politician aloud, upon hearing the results of the Koch-funded report. “And, again, you said federal funding would actually decrease with such a plan?”

The politician took a long pause, piecing it all together.

“Spend less money, get better, guaranteed health care. Hmm. Yeah, it just doesn’t sound that great to me. Our current plan is better. It works great as long as you don’t get cancer or something.” 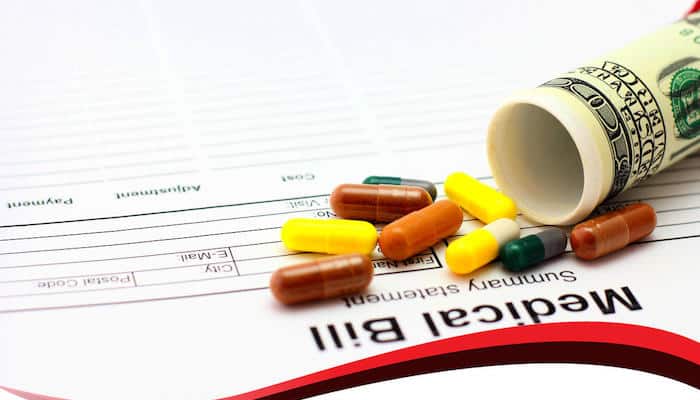 Under a “Medicare for All” plan, 30 million more people would be able to access healthcare they otherwise would not be able to afford.

“The Declaration of Independence guarantees every American: ‘Life, Liberty, the the Pursuit of Happiness,'” commented the politician. “And where, in that, do you see ‘health care’?” The politician rolled their eyes in a comical manner.

Another politician interjected, “We’re working hard to protect the rights of Americans. But it’s never enough for some people, is it? We’ll get to health care when we’re done making sure every American can buy a gun. One thing at a time. It’s all about priorities, people.”

Pay Less And Get More? No Thanks.

Some balk at the transition to a Medicare-for-All plan owing to the subsequent rise in taxes.

Indeed, Paul Ryan seized upon a figure from the report, tweeting, “$32.6 trillion dollars… Even doubling all federal individual and corporate income taxes wouldn’t cover this cost…”

However, Ryan neglects to consider the costs already associated with the insurance agency that currently contribute to people’s bills more significantly than tax increases.

The National Nurses United union co-president, Jean Ross, points out that, “Health care costs, even for those who have health insurance, are endangering tens of millions of people every day in this country. What even this corporate-funded study concedes is that we can actually guarantee health care for everyone in this country, without the devastating, rising costs of premiums, deductibles, and co-pays–at less than we spend as a nation today on health costs.” 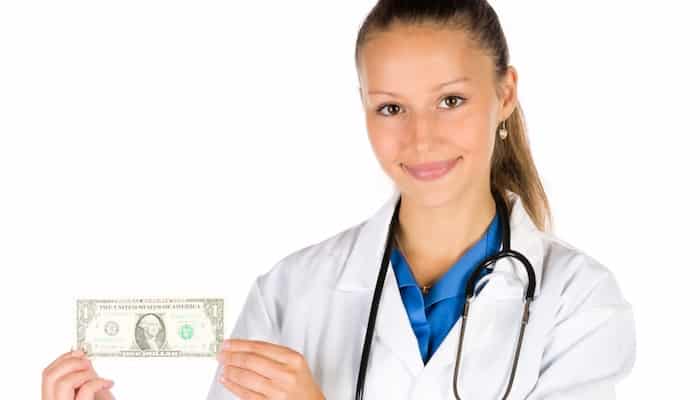 Without these out-of-pocket costs for those even with insurance — in addition to wages restored to workers otherwise allocated to employer-provided health insurance plans — people might not mind higher taxes for better care. And less cost, overall.

“I’m still not convinced,” shrugged one politician. “Sure, saving trillions of dollars overall, so that millions more people can get high-quality, robust healthcare services sounds great on paper. But here in reality? I don’t know if people would go for that.”

“Yeah, it’s going to be a ‘No’ from me,” said another. “Our current plan works great. Do you just not get how it works? Basically, you pay a lot of money each month. And when you go to the hospital, you pay up to a minimum amount, which is usually still pretty high (isn’t that funny?). And then you later, you get a bill to pay even more. I just don’t get what about that people would want to change.”

For their credit, some conservatives tried to understand the appeal of a Medicare-for-All plan. When ‘Daily Caller’ writer Virginia Kruta saw the rising-star Alexandria Ocasio-Cortez speak at a rally, some things started to become clear for her. 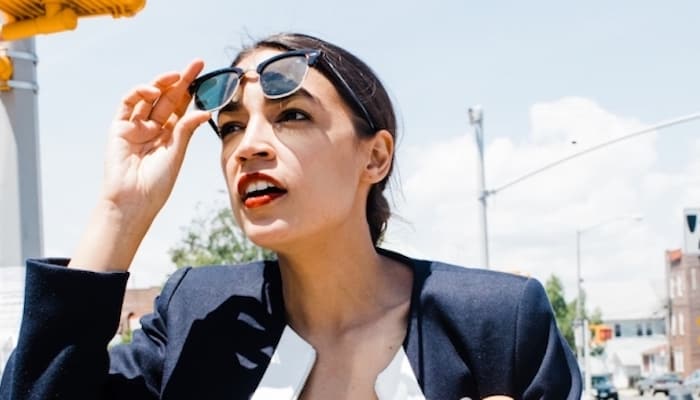 On the President’s favorite program, ‘Fox and Friends,’ Kruta shared her thoughts:

“They say things—I mean, they talk about things that everybody wants, especially like if you are a parent. They talk about education for your kids, healthcare for your kids. The things that you want. And if you’re not really paying attention to how they’re going to pay for it or the rest of that, it’s easy to fall into that trap and say, my kids deserve this.”

Of course, Kruta is too smart to fall for the trap. Kids don’t need things like education or healthcare, after all, and who would pay for it? The government needs that money to buy 90 more F-35 fighter jets, which cost $90 million each.

And don’t forget, the government needs to count its pennies after enacting tax cuts that overwhelmingly benefit the richest Americans, and do little else for anyone else.

So let’s not fall for traps, and especially not for tricks. Even though a study funded by the most notorious conservative donors indicated that Medicare-for-All would ultimately save money while at the same time vastly improving access to robust healthcare for everyone, we can all agree that we better not do that.

Just because something sounds great, doesn’t mean it will be.

And, really, wouldn’t we rather spend the money on those”inherently terrible‘ jets?

Microsoft Detects 2018 Midterm Election Hacking, And Wants To Know If You Would Like To Send An Error Report?

Remember How Those GOP Tax Cuts Were Supposed to Be Awesome? They’re Not.