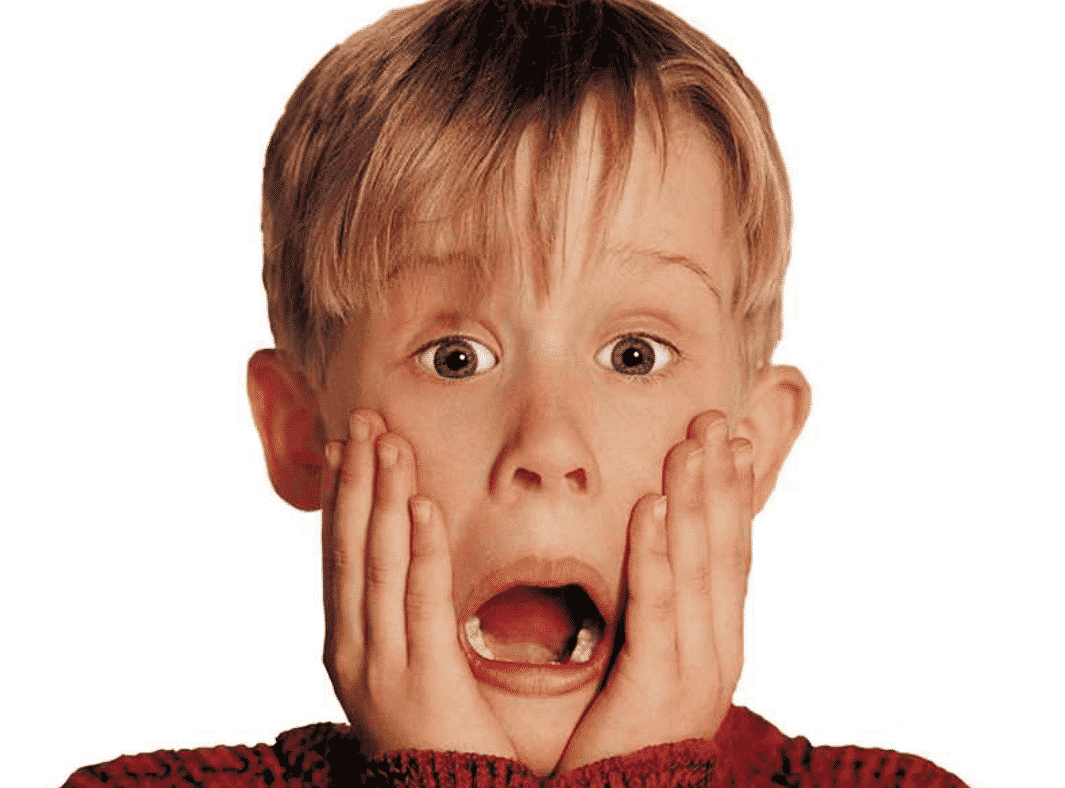 A couple from Scotland said their $75.5 million winning lottery ticket was ripped in half and tossed out by a clerk.

That moment you get handed the winning cheque! #BehindTheScenes #YouSawItHereFirst pic.twitter.com/rEsqpP7rKZ

Fred and Lesley Higgins, who retrieved their EuroMillions winnings from operator Camelot this week, informed officials that Fred, 67, grabbed their ticket from the July 10 drawing to a store in Aberdeenshire to verify if it was a winner.

“I handed the ticket over and the young man put it through the machine, telling me it wasn’t a winner,” Fred Higgins stated.

“He ripped the ticket in two and threw it into the bin, as they would with all non-winning tickets.”

Higgins said the ticket was recovered when the machine then printed out a message.

“The terminal produced a chitty, which said I needed to retain my ticket and call Camelot,” he noted. “The retailer immediately grabbed it out of the bin and handed it to me.”

Congratulations Fred and Lesley Higgins on your £57.9M #EuroMillions win 🍾! We can’t wait to hear what you’re going to spend it on… pic.twitter.com/MaF1EFzyW8

Camelot officials said they conducted checks on the ticket including reviewing CCTV footage from the store to validate the ripped ticket, which bore the numbers 3-8-26-33-45 with the Lucky Star numbers 7 and 10.

“I wasn’t ever concerned that we wouldn’t get the money as I knew it was an honest mistake — it just had to be looked at to make sure everything was correct,” said Higgins.

Fortunately for the couple, the winning ticket was not thrown away for good—for the odds of getting another Jackpot winning ticket are 1 in 139,838,160.

Homeless Lottery Winner Has The Most Amazing Reaction, Get The Tissues Ready [Video]

Together with the fireworks for the Independence Day weekend, the latest explosive Hollywood news involves no one else but the controversial Kanye West. The famous celebrity has revealed his plans for a presidential run. Originally planned for 2024, he has stated that he is actually going to run for the 2020 Presidential elections in November. The… END_OF_DOCUMENT_TOKEN_TO_BE_REPLACED

Recent trends have reported that K-pop fans in the US are getting mixed in with current issues in politics. K-pop fan communities are using online platforms to rally up and protest against racism in the United States. In support of the #BlackLivesMatter movement, the online K-pop community has come together in protest. Never has it… END_OF_DOCUMENT_TOKEN_TO_BE_REPLACED