Facebook Says it Has Found Fake Accounts Trying to Influence...

Facebook has come under fire lately for its inability to fight conspiracy theories and fake news, but now it looks like Mark Zuckerberg might actually be doing something about it.

Facebook claims it has found dozens of fake pages and bogus accounts that were attempting to influence this year’s midterm elections. The social network says it has found a total of 32 pages and accounts across Facebook and Instagram (which Facebook bought back in 2012) that were tangled in “coordinated inauthentic behavior.”

In a statement, the platform said it first came across the associated pages and profiles roughly two weeks ago, and removed them yesterday after undergoing an investigation. 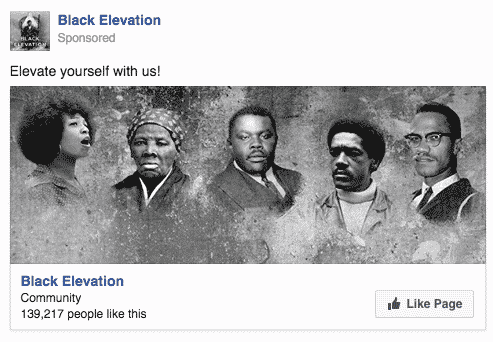 Some of the pages Facebook named and shamed include the Resisters, Aztlan Warriors, Black Elevation, and Mindful Being. The accounts appear to be dedicated to increasing racial tension in the US, and seem to mostly target left-wingers.

Between them, the pages ran over 150 ads, costing them $11,000. Facebook also says that the behaviour exhibited by these pages is reminiscent of Russian hackers before 2016 general election, but that it doesn’t know if any of the accounts are tied to Russia this time around. Still, one of the page admins was linked to the Internet Research Agency, which has ties to the Russian government and who Robert Mueller has accused of trying to “sow discord in the U.S. political system” in the past. 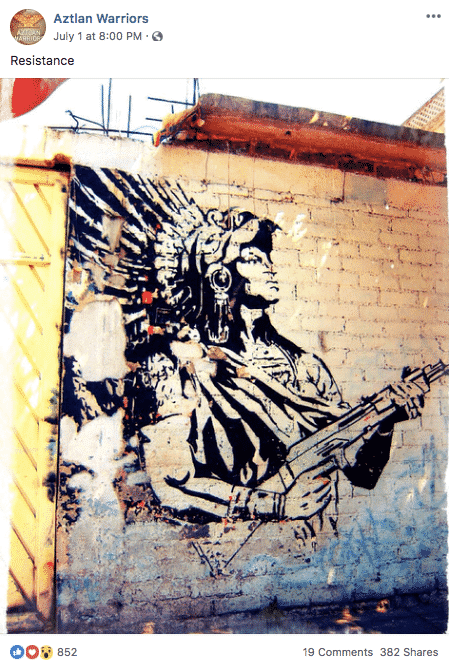 “These bad actors have been more careful to cover their tracks, in part due to the actions we’ve taken to prevent abuse over the past year,” Facebook added. “For example, they used VPNs and internet phone services, and paid third parties to run ads on their behalf. As we’ve told law enforcement and Congress, we still don’t have firm evidence to say with certainty who’s behind this effort.”

Facebook has dispatched the details to U.S. Law Enforcement and Congress, and says it will continue to work with law enforcement to stop fake pages and accounts in the future.

“We don’t have all the facts, but we’ll work closely with others as we continue our investigation. We hope to get new information from law enforcement and other companies so we can better understand what happened — and we’ll share any additional findings with law enforcement and Congress.”

Being Super Shady: How To Secretly Read Messages on Facebook