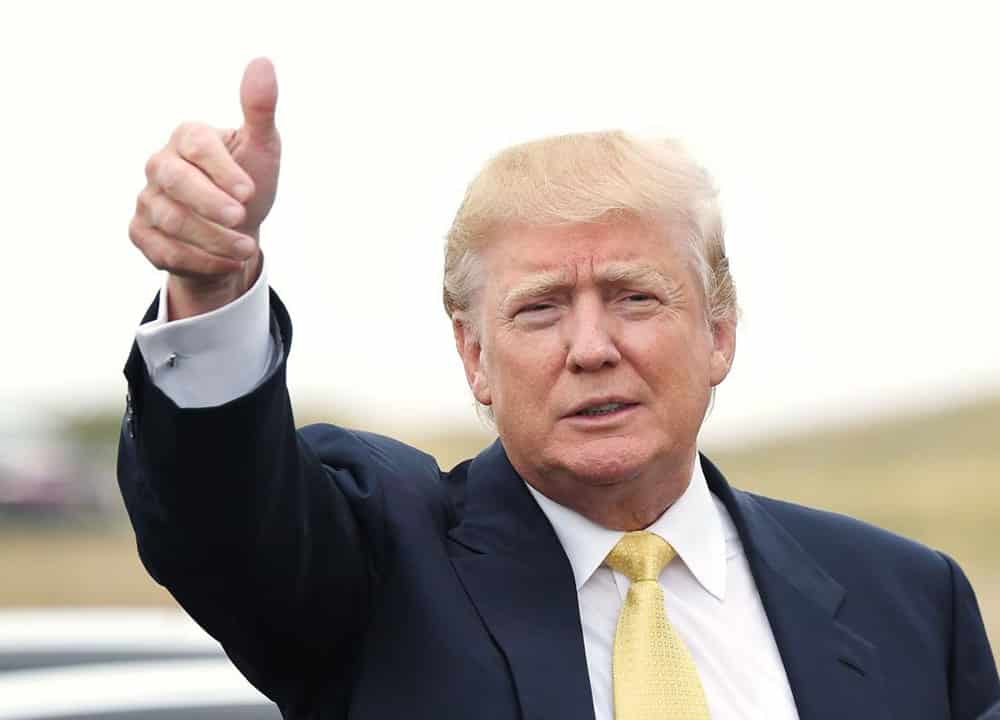 Rather than collect his presidential salary, Donald Trump has donated the entire $400,000 to the Department of the Interior where it is being used to construct and repair military cemeteries.

President Trump has donated his salary each quarter to various federal agencies.

The President of the United States donated his first-quarter 2018 salary to the Department of Veterans Affairs.

Goes without saying — the media has neglected to cover this very munificent move by the President.

Here’s what President Trump has done with his presidential salaries in the past:

Typically, the stories published by media outlets in reference to President Trump are negative and they highlight all of the ‘screw ups’ he’s committing in the Oval office.

Yet, they rarely discuss the positive things Trump is doing in office, such as:

Trump’s latest act of reestablishing the cemeteries of our fallen heroes with his own personal money, is essentially another favorable feat to add to the list of his substantive presidential contributions.