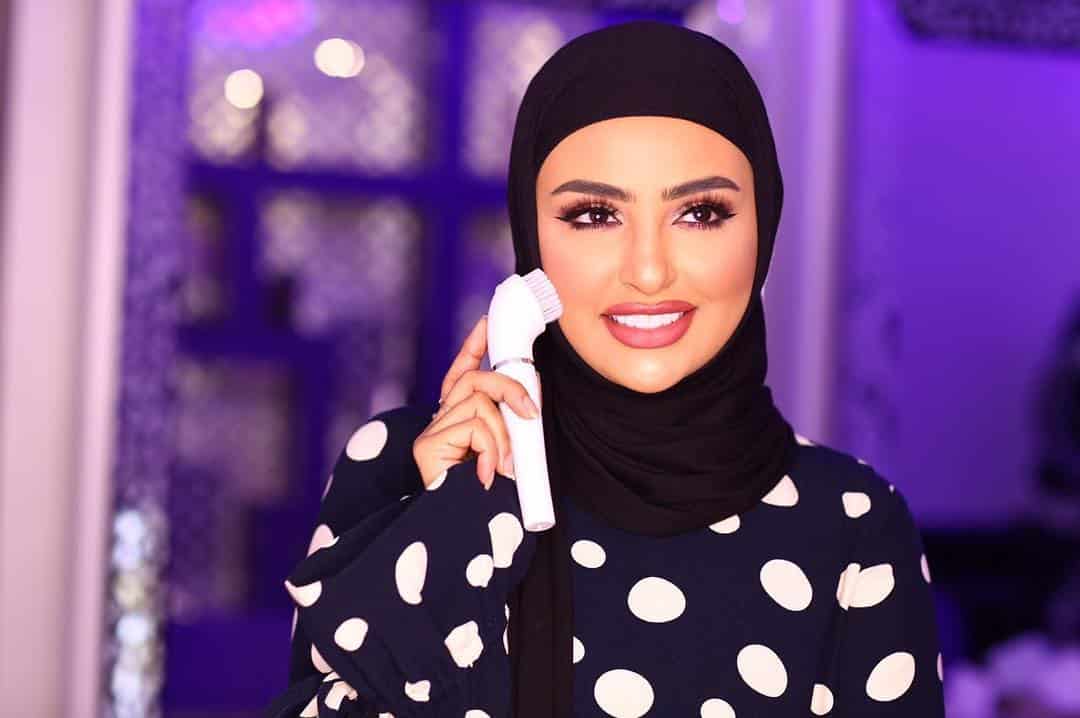 Racism should never be tolerated and does not really have an excuse when you think about it. Based on its definition, it is simply a blind hate for another race, that is why no matter the race or skin color, it really should not be defended or condoned. It just so happens that anyone can be a racist.

Apart from that one, of course. Such is the unfortunate case for Sondos Al Qattan, a Kuwaiti and a Muslim, also a famous Instagram influencer for beauty products. Sondos recently incurred a heavy backlash after her racist remarks on Filipino domestic workers. She expressed displeasure and refusal to follow humane work policies for Filipino employees in Kuwait which allows for at least one day-off for the workers. Here is her specific tirade below:

Because of that, she has received a lot of criticism from both Filipinos and other nationalities alike, even from other Muslims and Kuwaitis.

However, Sondos seems to have misinterpreted her critics’ concerns and deemed them as an attack on Muslim, Kuwait, and the Hijab which is a religious garment tradition for Muslim women.

A lot of beauty brands have also cut ties with her over her remarks, there are also online boycott movements for her. These, along with the criticisms might have led Sondos to believe that she was being attacked. It is clear that the criticisms were for her attitude and racist views towards Filipino overseas workers, as she even referred to them as “servants.” Most of her critics, in no way or statement, criticised her for being a Muslim or a woman. Rest assured, people are not confused that the issue is her racist behavior.

Hopefully, Sondos can learn something from her mistakes and does not drag Islam further into the argument.

How did he die? An African American man, George Floyd, 46, was killed by Minneapolis Police officers. Floyd was being investigated for forgery. George Floyd’s death was caused by a police officer holding him down on the ground with a knee on his neck. He was not shot to death but instead strangulated. Now, his family… END_OF_DOCUMENT_TOKEN_TO_BE_REPLACED

The Blood Test, The Swab Test, and The Saliva Test      Essentially, there are three general types of COVID-19 testing produced so far. One is the rapid test, the second is the saliva test and the other is the swab test. The rapid test (also known as the anti-body test) uses blood samples. The swab test… END_OF_DOCUMENT_TOKEN_TO_BE_REPLACED

The COVID-19 pandemic is one of the biggest modern pandemics known in history. Currently, there are more than five million confirmed cases in the world, with a total of 333,000 deaths. A total of 1.6 million of these confirmed cases are in the US alone. The world is currently in a race of finding a… END_OF_DOCUMENT_TOKEN_TO_BE_REPLACED

Despite concrete data and research, people’s opinions will always be diverse when it comes to a variety of topics including religion, politics, gender, and more. Denial is a common reaction to many important discussions and serious world events. The COVID-19 pandemic does not differ from any issues and is subject to opinions from critiques all… END_OF_DOCUMENT_TOKEN_TO_BE_REPLACED

Back in January, when the Wuhan, China coronavirus broke out, it didn’t make it to the front page of newspapers, in print or virtual form. Today, January feels like a lifetime away. Like it or not, people around the world have adapted to the new normal – staying at home, frequent hand washing, and social… END_OF_DOCUMENT_TOKEN_TO_BE_REPLACED

Since the beginning of the year 2020, the whole world has been stupefied by the rapid spread of a deadly coronavirus known as COVID-19. World superpowers in the West were unable to prevent the virus from reaching their borders. Because of this fact, the novel coronavirus COVID-19 became a world-wide pandemic no less than three… END_OF_DOCUMENT_TOKEN_TO_BE_REPLACED