The parents of a child killed in the Sandy Hook massacre have penned an open letter to Mark Zuckerberg, begging him to take action against conspiracy theories and fake news on Facebook.

Lenny Pozner and Veronica De La Rosa’s six-year-old son Noah was killed in the elementary school attack in 2012, and the pair have received harrassment and death threats ever since. The family have had to move multiple times to escape the abuse, and say Facebook hasn’t done enough to protect victims.

In their letter, which was published in The Guardian, they detail the persecution they’d suffered at the hands of “conspiracy groups” and “anti-government provocateurs.”

“Almost immediately after the massacre of 20 little children, all under the age of seven, and six elementary school teachers and staff, the attacks on us began. Conspiracy groups and anti-government provocateurs began making claims on Facebook that the massacre was a hoax, that the murdered were so-called ‘crisis actors’ and that their audience should rise up to ‘find out the truth’ about our families. These claims and calls to action spread across Facebook like wildfire and, despite our pleas, were protected by Facebook.”

The social network claimed that it removed one of the largest Sandy Hook hoax groups, but there are still more available on the site. Zuckerberg also recently came under fire for telling NBC that Facebook would allow Holocaust deniers space on the platform.

“While you implied that Facebook would act more quickly to take down harassment directed at Sandy Hook victims than, say, the posts of Holocaust deniers, that is not our experience,” Pozner and De La Rosa continue.

“In fact, you went on to suggest that this type of content would continue to be protected and that your idea for combatting incendiary content as to provide counterpoints to push ‘fake news’ lower in search results. Of course, this provides no protection to us at all.

“Our families are in danger as a direct result of the hundreds of thousands of people who see and believe the lies and hate speech, which you have decided should be protected.” 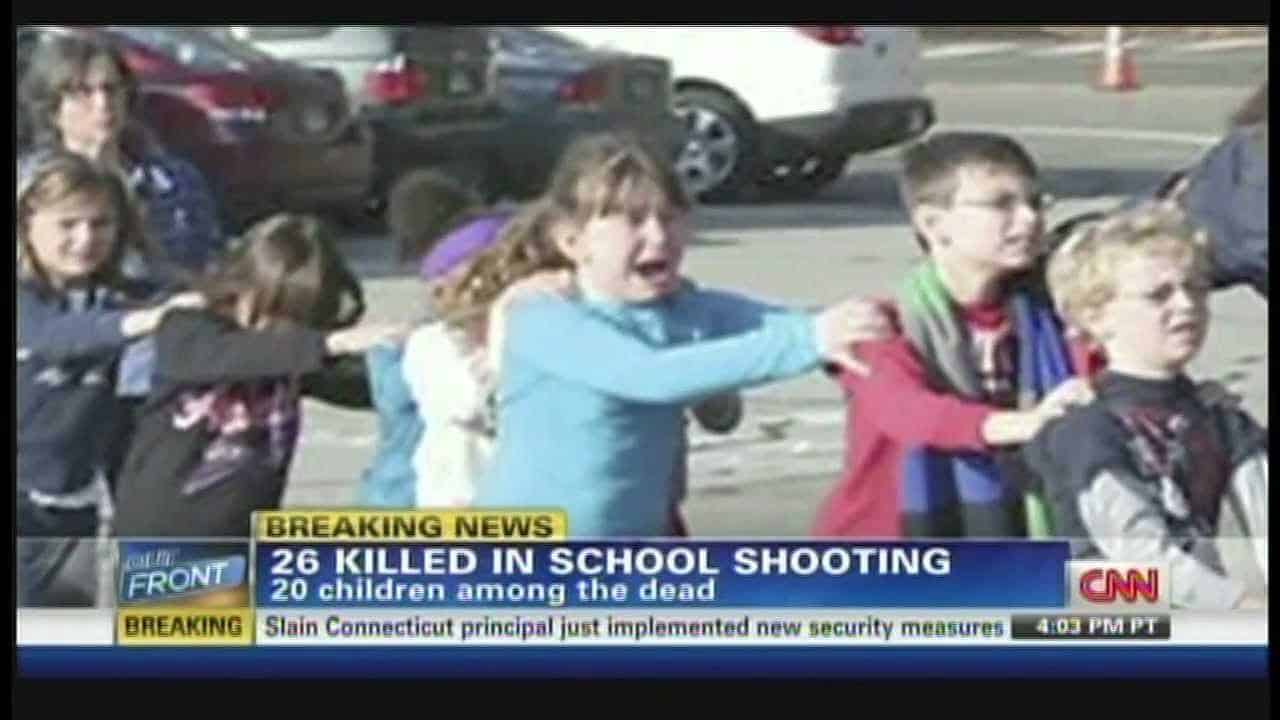 In response to the letter, a Facebook spokesperson told Indy100: “Our hearts go out to Leonard and Veronique and all families who have lost people as a result of senseless shootings. Although we do see people come together on Facebook in very positive ways around tragedies, some of what we see is truly abhorrent and represents the worst of the internet and humanity.

“We want to make ourselves available to victims and families and be responsive to their needs in a way that’s best and easiest for them. We do have channels through which they can reach out to people at Facebook. Following tragedies, victims and families have used these channels to escalate content to us and raise questions and concerns. It’s important to get this right and we know we can always do better here.”