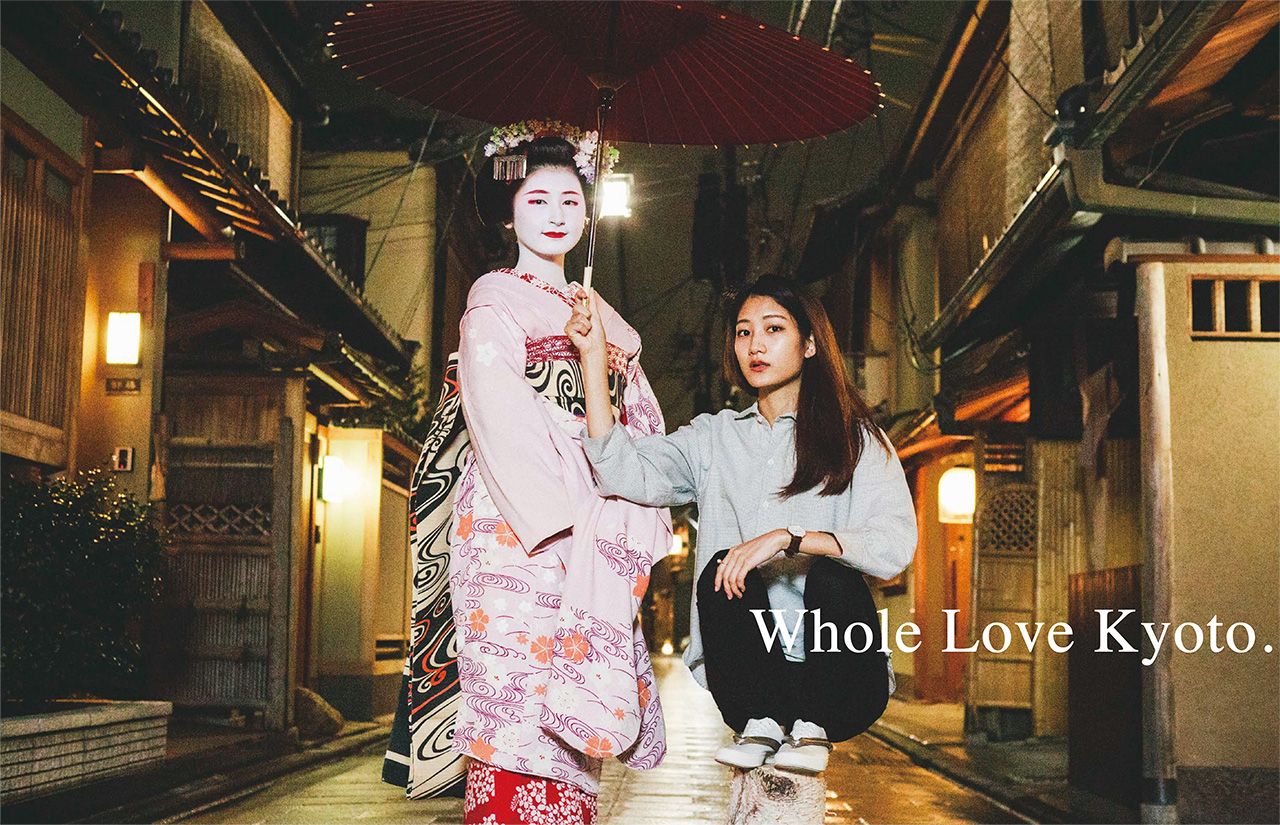 The internet loves Japan, and vice versa. This mutual relationship between the two has blossomed into quite a lot of interesting things, mostly memes. It is also no secret that the country is chock full of weird inventions that the internet loves, or loves to make memes about. Here are some examples:


Now Japan is having its festival season where plenty of Japanese women of all ages can be seen wearing their traditional yukata clothing. It looks something like this:

Take note of the wooden heeled flip-flops, they are called geta and are mandatory to complete the look. However, some Japanese women might have found them to be uncomfortable– impractical even, to warrant a unique invention.

Behold, the most ingenious compromise for the said wooden sandals, the hanao shoes, take a look at them below:

Now they can follow tradition while being comfortable. These shoes were created by Whole Love Kyoto specifically for women who wanted to keep the geta getup but without the discomfort it brings. The inventors also did admit that they can be used for something else and are flexible for any fashion.

Now, you may think that that strap actually goes through the shoes, well, they don’t. The inventors were way ahead of you. Those geta fabric straps are just decorative, apparently. Though they were positioned to be in line with the sewings of the sneakers.

There may be variants where the straps go through the shoes though, for some hardcore ladies. Still, the inventors aim to combine tradition with modern practicality and comfort. What do guys think of the shoes? Feel free to discuss below.

Now that the election results are almost final, we all want to ask what’s going to happen to Donald Trump after leaving the office? All US Presidents inevitably reach the point where they leave the White House.  Besides, the constitution states that all US Presidents are subject to a two-term limit. What do former presidents… END_OF_DOCUMENT_TOKEN_TO_BE_REPLACED

This is the first time in modern history that the US held presidential elections in the middle of a pandemic. In truth, the US elections may have overshadowed COVID-19 and the side effects are limitless. America is facing a tough crisis of discontentment with the current administration. An understandable case but a situation that may… END_OF_DOCUMENT_TOKEN_TO_BE_REPLACED

America’s political climate has been seeing records of changes over the past few decades. However, US election results record a list of surprising firsts for the first time in a long time. With the power of the youth overpowering the US election results, we see how differently they see the world. It shows how inclusivity… END_OF_DOCUMENT_TOKEN_TO_BE_REPLACED