NRA Proud Of Anti-Discrimination Policy Which Includes Working With Russian...

And it’s proud to let you know that.

Well, if you’re a black American whom police shoot at a traffic stop after you disclose you’re carrying a gun for which you possess a conceal-carry permit — you might face a little discrimination. Like Philando Castile, whom the NRA notoriously refused to expressly defend.

Indeed, if you’re any kind of victim to gun violence, you might experience some discrimination, too. Like the kids at Marjory Stoneman Douglas, who survived a deadly school shooting, only to be vilified by the NRA once they started to speak out.

And if you’re liberally minded, you might experience some discrimination from the NRA’s “clenched fist of truth.”

But the good news is: if you’re a Russian spy acting in the interest of the Russian government, you’ll be welcomed with open arms! Because the NRA’s anti-discrimination policy is as iron clad as their clenched fists… of truth.

Spy Who Shagged Me

It came to light when the Department of Justice charged Mariia Butina with conspiracy and acting as an unregisted foreign agent. Incidentally, Trump’s former campaign chairman faces the same charges.

Essentially, Butina is closely tied to Alexander Torshin, a former representative in Russia’s parliament and current deputy governor at the Russian central bank. Separately from Butina, Torshin is allegedly under investigation by the FBI for illegally funneling money into the NRA. Money that was then used to assist Donald Trump to win his election for President of the United States.

Anyway, he and Butina are advocates for guns, and naturally became acquainted with the NRA’s top members, who are accustomed to treating all potential members with open minds, thanks to their rigorous anti-discrimination policies. 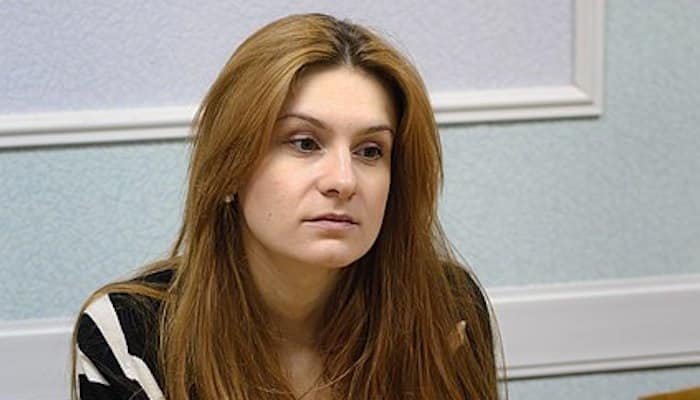 From there, Butina became involved with GOP political operative Paul Erickson. Through Erickson, Butina effortlessly enveloped herself within the Republican Party’s upper echelons, including current National Security Adviser John Bolton. Together, Erickson and Butina formulated plans to influence American politics through the NRA.

Butina emailed Erickson outlining the ways they could use the NRA’s power over the Republican party to change how the GOP views the Russian government. Traditionally, the Republican Party exhibited hostility toward the US adversary.

Nonplused, Erickson responded with lists of useful political contacts, media, and businesses that would assist in achieving their ends.

As provided by the DOJ’s affidavit, Erickson’s reply said:

“If you were to sit down with your special friends and make a list of ALL the most important contacts you could find in America for a time when the political situation between the U.S. and Russia will change, you could NOT do better than the list that I just emailed you.”

As a dedicated member of the NRA, Erickson knew to provide help for anyone in need, regardless of their background. That’s what being an NRA member is all about. If they’re a Russian agent openly attempting to manipulate the American political system — well, as long as they’re not trying to do something like prevent gun violence, they should be welcomed with open arms. Especially if their arms are so open because they’re carrying bags of untaxed, untraceable money!

Furthermore, the NRA is proud to never turn their backs on any potential friends, no matter who they are. That is, according to NRA head Wayne LaPierre, as long as you’re not: an “illegal [criminal]… crossing our borders every single day,” “from the occupied movement Black Lives Matter,” a “European-styled socialist,” or a college student.

But if you’re part of the Kremlin, yes, let’s get a backchannel going!

During the 2016 election, Trump campaign advisor Rick Dearborn received an email from Erickson.

“Putin is deadly serious about building a good relationship with Mr. Trump,” Erickson wrote. “He wants to extend an invitation to Mr. Trump to visit him in the Kremlin before the election. Let’s talk through what has transpired and Senator Sessions’s advice on how to proceed…

“The Kremlin believes that the only possibility of a true reset in this relationship would be with a new Republican White House.” 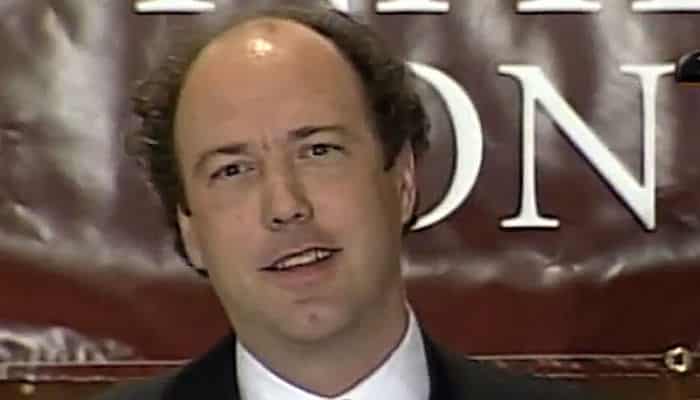 Erickson continued to elaborate that, somehow, he had been thrust into a position allowing him to “slowly begin cultivating a back-channel to President Putin’s Kremlin.”

Without his NRA training, Erickson probably wouldn’t have been as open to secretly communicating with a hostile foreign government. But strong anti-discrimination policies really work. We are one world, and isn’t the Kremlin part of it? Shouldn’t we be open-hearted and accepting to a government that kills journalists  and political opponents, invades other countries for takeover, and embraces horrific offenses to human rights?

“When it comes to anti-discrimination, we don’t discriminate,” clarified an NRA member. “If they kill someone gay, we’ll still love them. That’s because Love is the most powerful force. We won’t judge them.”

“You know what’s a perfect example of discrimination?” elaborated another NRA member. “Sanctions against Russia. That is hateful discrimination. We should get rid of that.”

Another member nodded in enthusiastic agreement.

Of course, sanctions are the thorny issue at the center of Russia’s relationship with the United States — and its willingness to covertly interfere with the US’s affairs.

Butina even asked then-candidate Donald Trump about Russian sanctions in 2015. The question took place during a convention for libertarians.

“If you’d be elected as president,” she asked, “what will be your foreign politics, especially in relationships with my country, and do you want to continue politics of sanctions that damage both economies or you have any other ideas?”

Trump replied, “I know Putin…I believe I would get along very nicely with Putin. I don’t think you’d need the sanctions.” 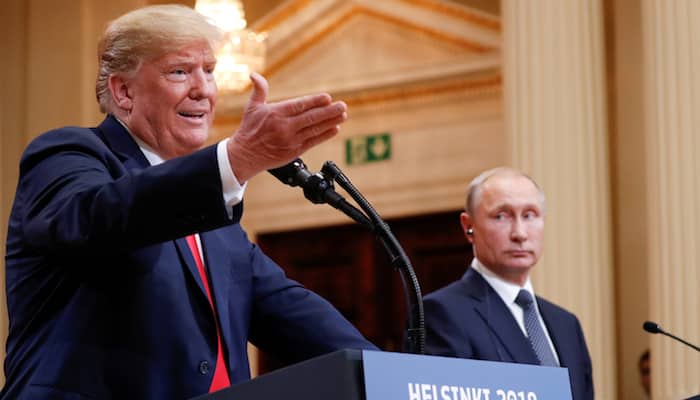 Trump, the NRA, Putin, and the Kremlin are proud to fully endorse a fervent policy against any form of discrimination. But more specifically, discrimination against the Russian government.

And this means open collaboration, through covertly applying strategic influence to shift favor toward the foreign government’s interests.

That’s what anti-discrimination is all about. In essence: you don’t discriminate over who’s lining your pockets.