No one could have seen this coming.

Tariffs, levied by the Trump administration in an ill-considered trade war against seemingly everyone, are hurting the same voters that pushed Trump in to office. That is, white men who formerly worked blue-collar jobs in factories, mines, and light industry. Who could have imagined that making raw manufacturing material more expensive in real dollars would lead to less stuff being made? Well, a freshman in Econ 101, maybe, but Trump clearly has no one so educated on his staff.

Just How Dumb Is Donald Trump? 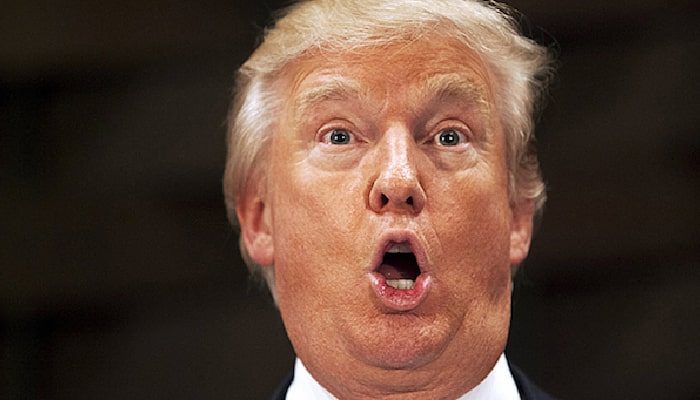 Each day, Trump’s quote about healthcare—”Nobody knew health care could be so complicated“—seems to apply to a new sphere of total ignorance. The irony, of course, is that LITERALLY EVERYONE knew it was that complicated. That is to say, literally everyone except for Donald Trump. It’s likely that even his immediately advisors knew it. But, sadly for the nation, they couldn’t find a way to fit it into a Fox and Friends broadcast. And since Donald Trump is clearly illiterate, the information remained uncommunicated.

Attempting to find the true depth of President Trump’s seemingly-bottomless ignorance is a challenge. Each day, he seems to reveal a new area of which he is shockingly ignorant. Even areas in which he has claimed significant success, like real estate and business management, he shows a startling lack of fundamental knowledge. And forget his self-sung skills as a negotiator: he’s one of the most bombastic pushovers in modern global politics. His skill at negotiation starts and stops with saying how good he is at it. Not coincidentally, that seems to also apply to just about everything else he claims to be skilled at. Our “Stable Genius” has repeatedly proved the accuracy of Tywin Lannister’s immortal words: “Any man who must say, ‘I am the King’ is no true king.”

Are His Voters Even Dumber? 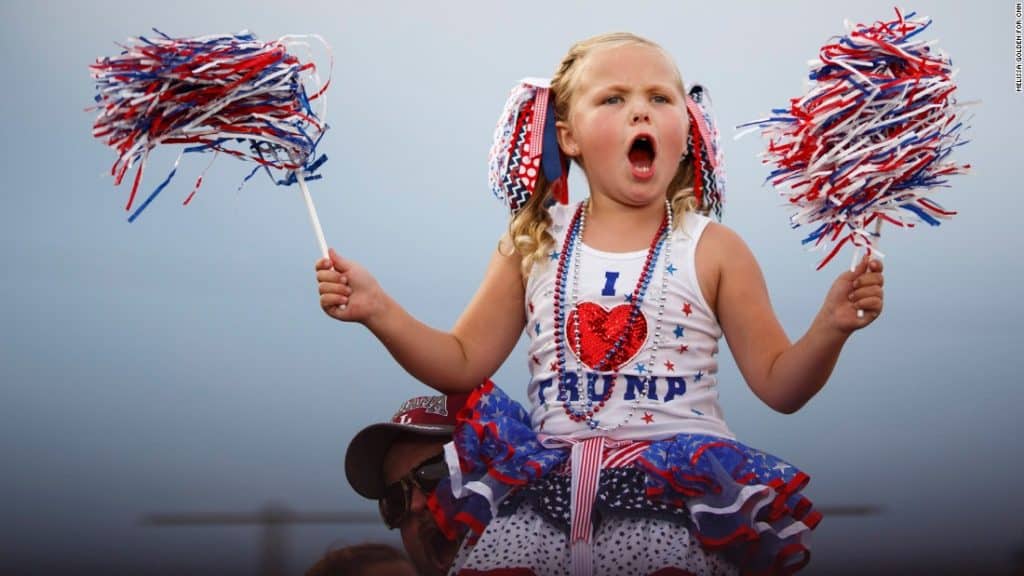 It was fairly obvious to anyone with two brain cells to rub together that Donald Trump would make a terrible president. For many of his voters, that was exactly his appeal. By tearing down the modern expectations of government’s functionality, he would drain the swamp and return heart and health to the “true American heartland.” If you are surprised to discover this expectation is a total smoke show, then you are not as smart as you thought.

There’s been more than one study showing that many voters routinely vote against their own interests. Old people vote to strip Medicare. The poor vote to gut welfare. Only the rich seem capable of voting in alignment with their own interests, which might explain why they’re rich: they know how to exploit the capitalist system we live in. They have found the cheat codes of modern life, while the rest of us putter along without their “skill” in manipulation. Most relevantly for this argument, blue collar workers vote for policies that will not fix their economic situation. 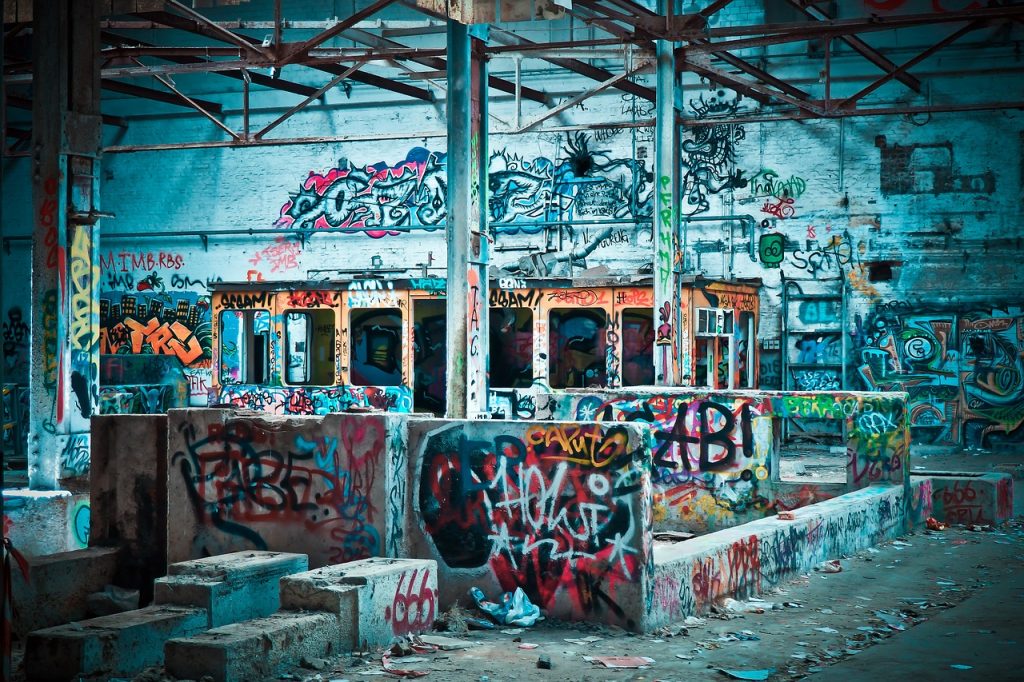 Right now, America is dotted with dying towns. Throughout the Rust Belt, industry has collapsed. Jobs that could once support a family without a college education have fled. For the people that live in those towns, this is awful.

But the microcosm view is not the only view. To someone living in that situation, it might seem that “bringing back” their old jobs would solve the problem. But the issue is that those jobs left for reasons far beyond the control of any one man or nation. They left because the pressures of global economics forced them to. Globalization has pushed labor to the cheapest countries, mostly in Southeast Asia. And after incredible infrastructure investment and worker training, those jobs simply are not coming back. It would cost more, produce less, and benefit only the residents of forgotten Midwestern towns. It’s a bitter pill to swallow, but those jobs will simply never return.

There’s an Obvious Solution, You Dummies

The pressures of global economics cannot be resisted. They are a freight train that will run you down without evening slowing. If workers want salvation from their current plight, they need retraining and education. They need to tool up for other industries, like solar and tech. They need to pivot to what’s growing instead of clinging to what’s dead and dying. But these voters who expect Trump to bring back their old jobs are following hope over experience. There is no way Trump can bring back those jobs. They’ve been gone.

However, Trump has tried to manipulate the global economy in the same way a high school girl might manipulate her boyfriend. With blunt tools and obvious intent, Trump has applied tariffs to “protect” American industry. “But there’s piles of economic literature explaining this is a bad idea,” you might say, to which I would reply, “I’m pretty sure Donald Trump is actually illiterate.”

These tariffs, predictably, lead to retaliatory tariffs from other nations. As a result, the price of raw materials has risen significantly. And as a basic supply and demand curve would tell you, greater cost means lesser demand. That’s why we see desperate people being interviewed by the New York Times, shocked that they’re making less money directly because of Donald Trump’s tariffs. They clap their hands on the sides of their faces like Kevin in Home Alone, but their shock is just as obvious to the audience of people with brains. The tariffs were a scam from the start, they will never work, and it’s a terrible idea to try.