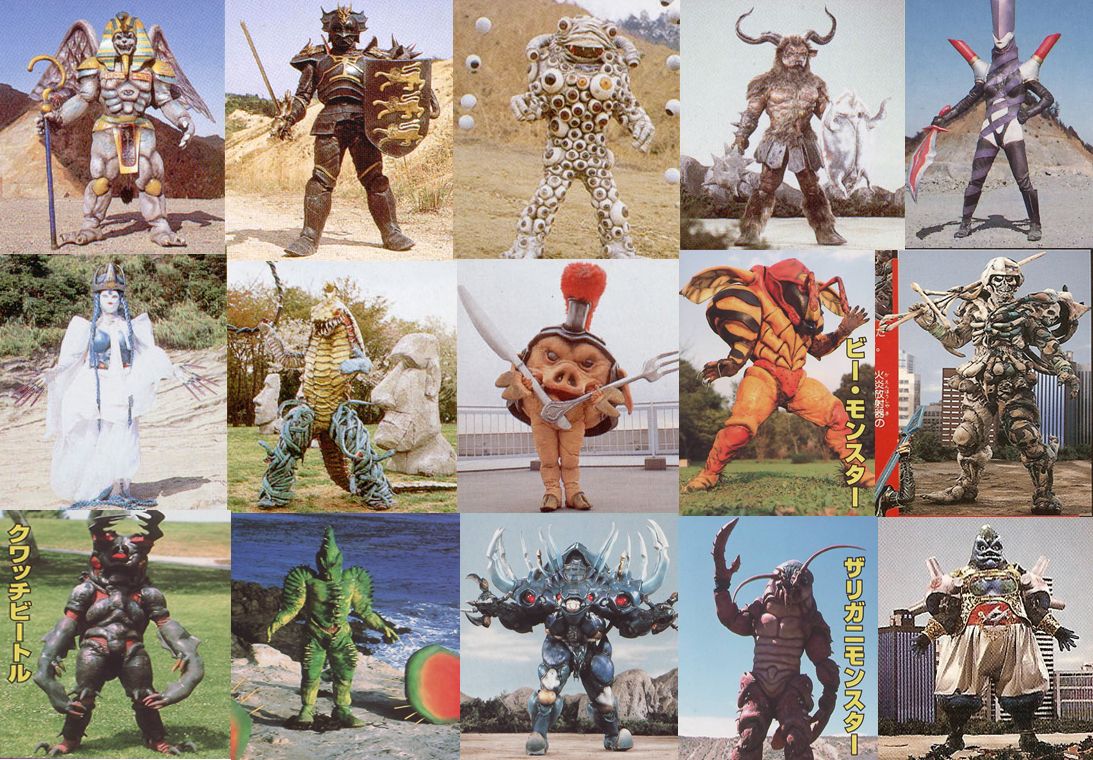 By buggy, we meant literal bugs, insects. He made action figures out of insects.

Meet Twitter user @ride_hero, he is the Japanese student in question and is the genius behind the insect action figures. To be more specific, they are actually leftover Cicada husks, so no insects were actually harmed in making those action figures. Since it is Summer in Japan, Cicadas are growing fast and in big numbers. As they age, they shed their shells and carapaces, leaving the environment with a lot of leftover Cicada husks lying around.

Twitter user @ride_hero thought of a better use for them and voila, action figures straight out of the Kamen Rider anime. Some are even accurate depictions of more expensive plastic action figures. He also named his creations and gave compelling backstories for them, as @ride_hero stated: “He invaded the earth and survives as the fittest of the bug world.” The text also states that the creature is weak to fire, much like its Cicada ancestors.

However, this was not the first time that someone made a sculpture out of disposed Cicada husks. Back in 2016, Twitter was ravaged (not really), by Cicada Godzilla! There he is below.

Together with the fireworks for the Independence Day weekend, the latest explosive Hollywood news involves no one else but the controversial Kanye West. The famous celebrity has revealed his plans for a presidential run. Originally planned for 2024, he has stated that he is actually going to run for the 2020 Presidential elections in November. The… END_OF_DOCUMENT_TOKEN_TO_BE_REPLACED

Recent trends have reported that K-pop fans in the US are getting mixed in with current issues in politics. K-pop fan communities are using online platforms to rally up and protest against racism in the United States. In support of the #BlackLivesMatter movement, the online K-pop community has come together in protest. Never has it… END_OF_DOCUMENT_TOKEN_TO_BE_REPLACED