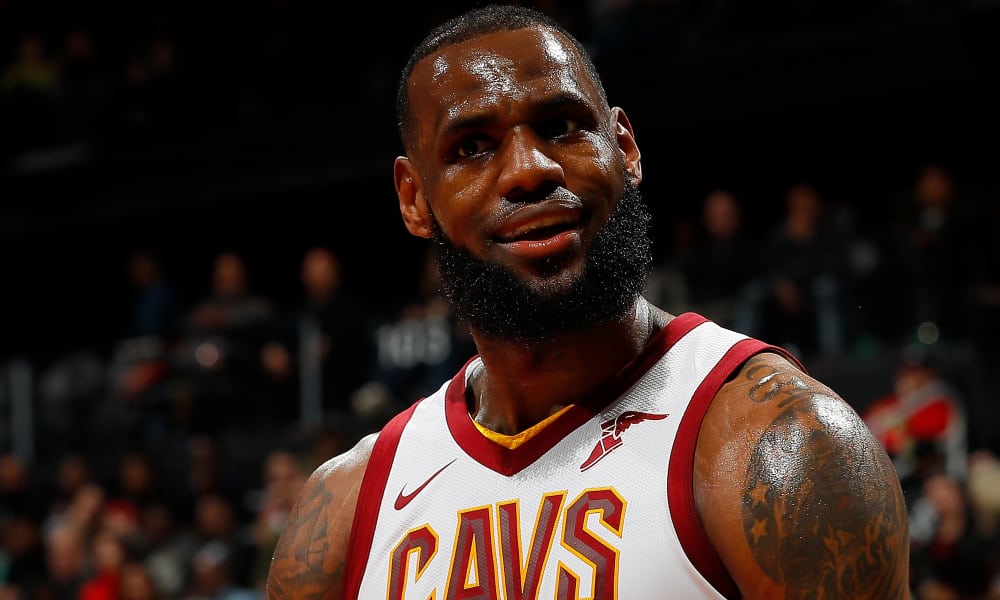 The DMV in Cleveland, Ohio taped an image of LeBron James in a Los Angeles Lakers jersey to the camera that snaps the driver’s license photos.

You're not supposed to smile in your driver's license photo … so one Cleveland DMV attached this to the camera. pic.twitter.com/lHdMNgZqrC

The DMV is a place for decrees, and one of the most prevalent ones is that you are not permitted to smile in your picture for your driver’s license. In Cleveland, the DMV there has elected to make a minor modification to their camera apparatus by tacking on Lebron’s photo to assure that citizens follow this rule.

For this year at least, placing a pic of LeBron on a camera at the DMV in the Cleveland most likely will keep stone faces on individuals getting their photo taken.

Whenever James departs to go to another team (e.g. when he left Cleveland to play for the Miami Heat, when he left Miami to return to the Cleveland Cavaliers, etc), for some reason fans automatically go berserk! As you see in the below video, Ohio may be the hardest on their superstar(s) versus the other states.

It seems as if everyone is upset about King James leaving for LA.

On July 2, Klutch Sports announced that James will be playing for the Los Angeles Lakers on a 4-year, $153.3 million contract.

Though, seeing as the Cavs likely won’t be good or contenders in the immediate future, it might work just the same if the DMV tapes a photo of the b-ball team’s logo on the camera!