Earlier in the week, a federal court ordered the Los Angeles Times to cut information from the first paragraph of a published article. Does this sound unusual to you? Then you must be from a country with true free speech protections! To be fair, the New York Times did call it “a step that legal experts said was extremely unusual and conflicted with the First Amendment” so it’s not as if we’re used to this. But the little chatter that developed based on the story was kinda disappointing. Do people not care that the government is now coming in and changing the news to better fit their needs?

Why did the federal court want the post edited?

As you might guess, somebody screwed up. The first paragraph of the L.A. Times piece described a plea agreement made by prosecutors and a police narcotics detective in Glendale, CA. Which sounds fine, right?

It turns out that this narcotics detective, John Saro Balian, was was accused of colluding with a Mexican crime syndicate. He plead guilty to accepting a bribe, obstructing justice and lying to federal investigators about how he was taking bribes and obstructing justice because of course he did.

And it’s not even that the court was pissed about that, though it certainly makes the cops look bad.

Judge John F. Walter of United States District Court for the Central District of California ordered the plea agreement sealed, but a reporter found it posted online on Friday in a public database of federal court documents.

Who really cares though?

Here’s the thing: it’s not the newspaper’s job to fulfill the court’s true desires. Their goal is to inform the public. If the court is incompetent enough to publicly publish sealed plea agreements, it’s the court’s own damned fault.

So how did the court justify the unprecedented step of removing information from a published article? Apparently publishing the plea deal’s contents would put Detective Balian’s family at risk. If you’ve ever seen an episode of Breaking Bad Season 3, you can understand how frightening a Mexican drug cartel might be when you turn on them. But I have the creeping suspicious that it was in fact the detective’s own fault that his family is in danger. He’s the one who collaborated with criminals for personal gain. How did he think that would end? He’d never get caught and retire to the countryside? Open a slide-whistle repair shop?

What did the newspaper do? 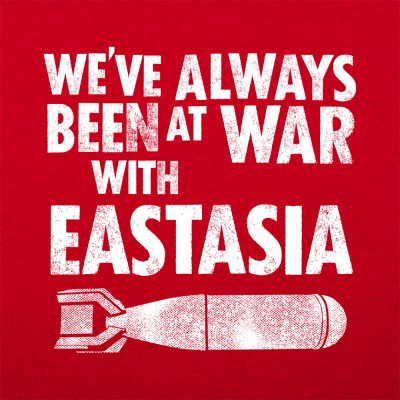 The Times could have refused to take down the post, and at first they waffled a little. But eventually they slashed the content to avoid being charged with contempt of court while they appeal the court’s decision.

Bizarrely, the court refused to involve the newspaper in the process at all. Instead of providing a hearing or letting the paper know that they were under consideration in a court room, they just whapped them in the snout with a gag order like a misbehaving puppy.

…because of the implication 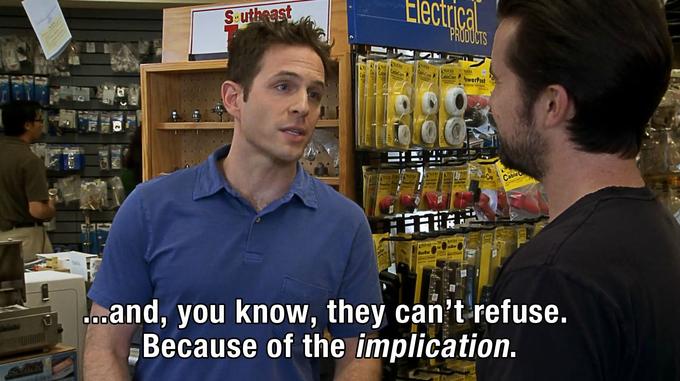 It’s not so much that this particular case is super important. The public interest is probably served by knowing the details of the detective’s settlement. But if the court is allowed to do this, they could theoretically retroactively order newspapers to remove information that is publicly available because they’ve decided they don’t like it now.

If a court’s action is getting bad press, they could simply seal the decision and order it ripped out of every newspaper that published it. This is the kind of “we’ve always been at war with Eastasia” thing that creeps people out. Newspapers are the first draft of history, and retroactively changing them is a twisted perversion of free speech.

This case has the potent flavor of something that could rise to the level of the Supreme Court. It has clear constitutional implications, and we haven’t had a free speech ruling from the court since Citizen’s United and that one SUCKED.