A Pug Got Arrested and His Mug Shot Will Make...

Sorry Jeremy Meeks, but the award for cutest mug shot ever goes to this pug, who was arrested after running away from home to live the thug life.

After wandering into a New Jersey property that wasn’t his, the serial trespasser – who goes by the name Bean – was picked up by the Cape May Police Department on Sunday. And despite that adorable face, the cops refused to let him off easy, making the pupper pose for a “pug shot” in his very own cell. 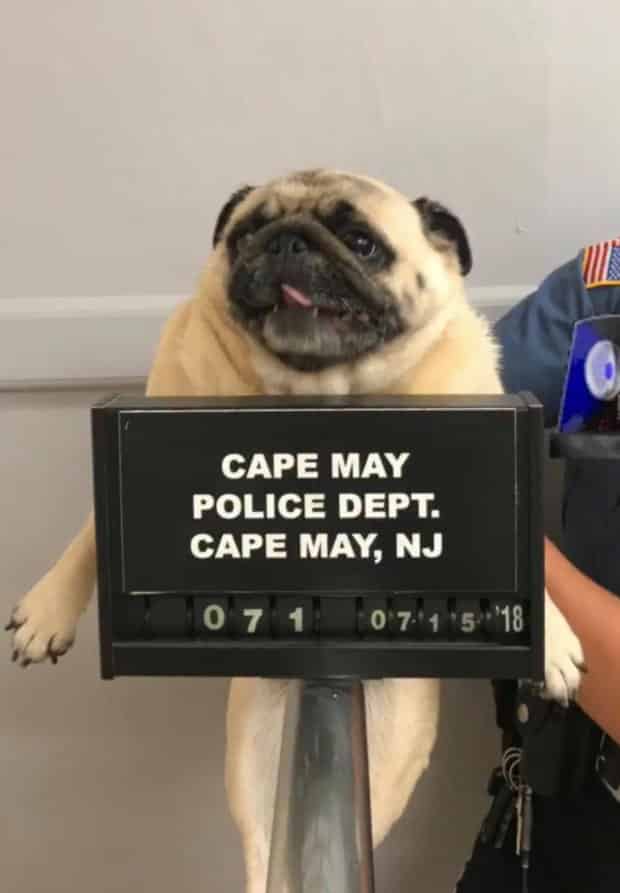 “This is what happens when you run away from home,” officers posted to Facebook, along with the hashtag #pugmug.

After spending time in the jailhouse, Bean was picked up by his owner, but not before he was snapped looking despondent in his holding cell. 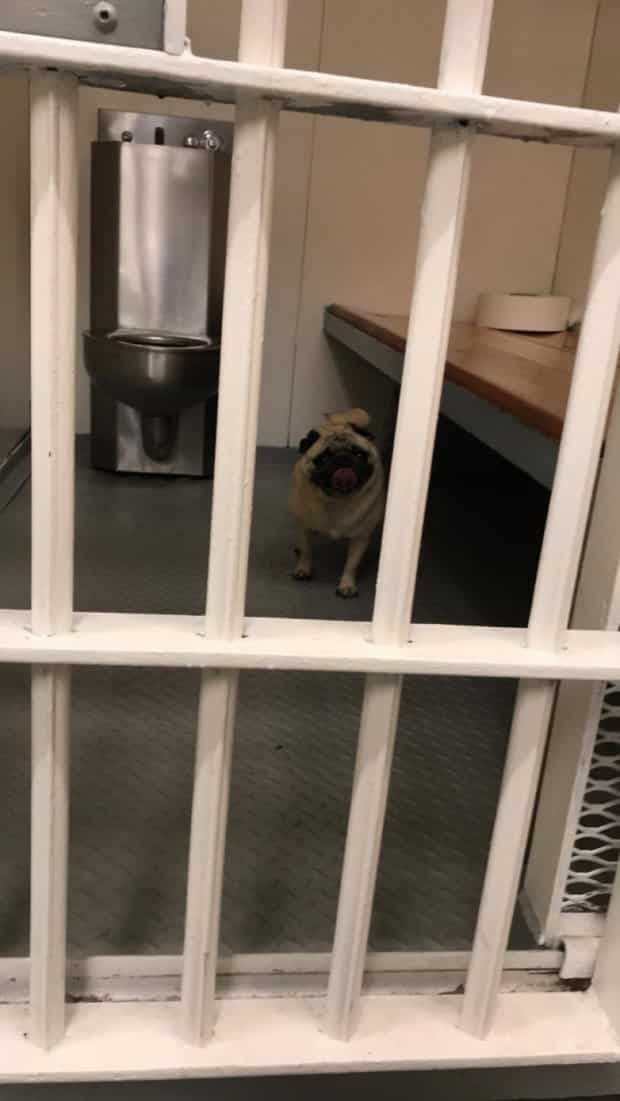 Although he’d been a bad boy, people still wanted to know that the prisoner was been treated well during his detainment. Facebook user Matt commented: “Any word on whether the police ruffed him up after he was taken into custody?”

And it wasn’t long before the jokes came rolling in.

While Mary Allen added: “He didn’t choose the pug life. The pug life chose him.” 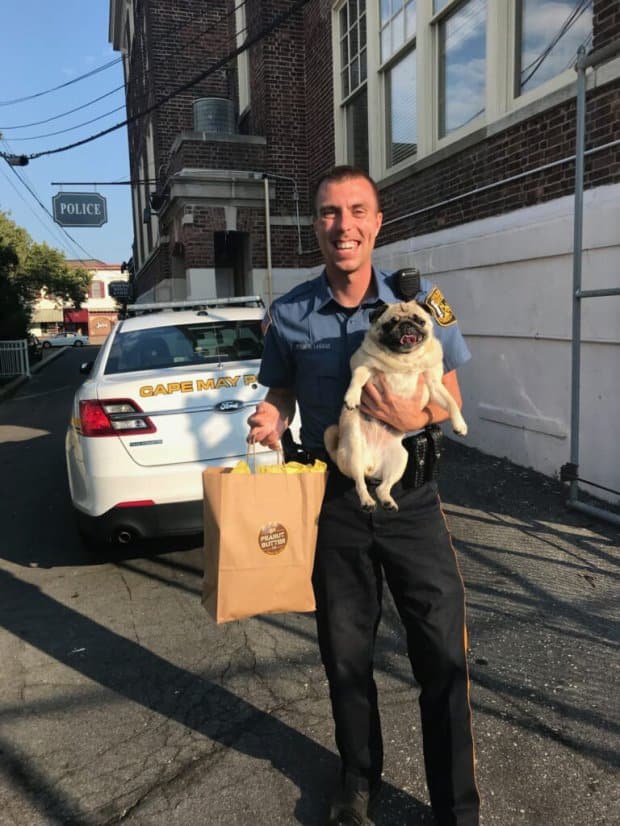 Let’s just hope this little guy has learned his lesson – don’t do the crime if you can’t do the time!

Update: It turns out that Bean is actually a girl…

Dog Pushes His Handicapped Owner’s Wheelchair Wherever They Go, Prepare Your Kleenex