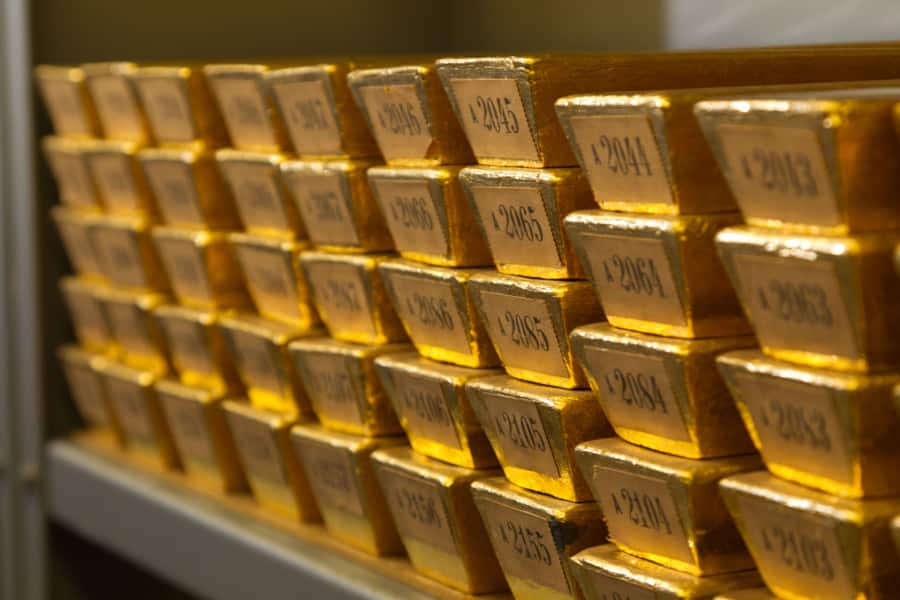 A South Korean scavenge team has purportedly discovered the wreck of a Russian warship that is believed to still bear 200 tons of gold bullion and coins worth $130 billion USD.

Dmitrii Donskoi, a Russian Imperial Navy cruiser sunk in a naval battle 113 years ago, was detected at a depth of more than 1,400 ft about one mile off the South Korean island of Ulleungdo, according to TDT.

The photos snapped by the submersibles exhibit “extensive damage to the vessel caused in an encounter with Japanese warships in May 1905, along with cannons and deck guns encrusted with marine growth, the anchor and the ship’s wheel,” the Telegraph cited.

There are stories that the Dmitrii Donskoi, which was plunged during the Russo-Japanese war in 1905, plummeted with 5,500 boxes of coins and gold bars still in its grasps to stop the Japanese from taking hold of it.

The Seoul-based Shinil Group, which headed the exploration that recovered the ship, hopes to raise it sometime in October or November. It estimates the gold would have a value today of around $130 billion.

Half of any treasure uncovered aboard the watercraft would be handed over to the Russian government, the company stated, while 10 percent of what’s left will be invested in tourism projects on Ulleungdo Island, including a museum dedicated to the warship.

Watch This Man Kayak Into an Old, Abandoned Ghost Ship

The US arms sale industry is large and successful. More than 30% of exported weapons in the world come from the United States. They supply to no less than 90 nations making it one of the largest suppliers of weapons in the world. The US makes an estimate of almost 200 Billion dollars in annual… END_OF_DOCUMENT_TOKEN_TO_BE_REPLACED

Now that the election results are almost final, we all want to ask what’s going to happen to Donald Trump after leaving the office? All US Presidents inevitably reach the point where they leave the White House.  Besides, the constitution states that all US Presidents are subject to a two-term limit. What do former presidents… END_OF_DOCUMENT_TOKEN_TO_BE_REPLACED

This is the first time in modern history that the US held presidential elections in the middle of a pandemic. In truth, the US elections may have overshadowed COVID-19 and the side effects are limitless. America is facing a tough crisis of discontentment with the current administration. An understandable case but a situation that may… END_OF_DOCUMENT_TOKEN_TO_BE_REPLACED