by Kevin R 4 years ago6 months ago

While Paul Ryan spoke to an audience at an event hosted by The Economic Club of Washington D.C., he revealed that wild woodchucks ate his car.

Or more particularly, they took refuge in his car’s interior during a harsh Wisconsin Winter and ate the car’s wiring. After the hungry woodchucks ravaged the car’s electrical parts, it could no longer run.

Similarly, Paul Ryan cut $1.5 trillion in taxes proportioned in a way that would best benefit the country’s wealthiest. And the country’s largest corporations, of course. Meanwhile, middle-class Americans would see the effects of lost tax revenue in their schools’ slashed budgets, in cuts to their Medicaid, and in the discontinuation of crucial social welfare for the nation’s most vulnerable.

And the woodchucks are sick of it.

“We’re sick of it,” said the woodchuck family’s matriarch, “The rich get richer and the poor get poorer! When will it end?”

A woodchuck who might be a sister responded, “They destroy the system, point at it, and try to blame everyone else for the broken system. It’s insanity! They plunder our coffers (though their own are already full) and then say there’s no money left for programs that benefit those who have hardly anything. Well, let’s see how Paul Ryan likes it when we do the same thing to his car.”

Chuck Brown would like it to be noted that his birth name is Tim.

“People always ask me, ‘Did you become a Woodchuck Translator because your name is Chuck?’ No. Of course not. My given name is Tim. I changed it to Chuck because I freakin’ love woodchucks.” 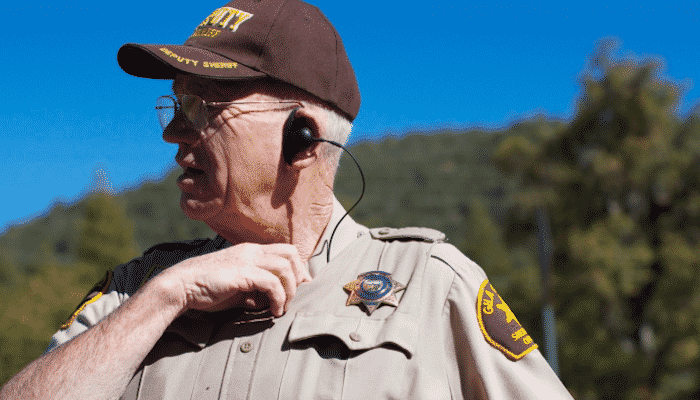 From there, he was happy to proceed with his translation duties.

“I pay taxes,” said one woodchuck solemnly. “And I don’t like them. I like to keep my money. But then I look and see my poor niece who developed tularemia, a very devastating illness in the woodchuck community, and I see how important taxes are. I’m happy to give a bit of my hard-earned chuck bucks to ensure essential services remain funded that so many rely on.”

“Just not Animal Control!” joked another woodchuck, and the family of woodchucks guffawed with explicit joy.

Chuck Brown, inexplicably, felt the need to replicate the sound of their low, chattering grumbles — tinged in a way to more closely resemble human laughter.

Please Think Of The Woodchucks, They Are Americans Too

“They said Americans (at this point a long digression took place explaining that all woodchucks are Americans) would see the tax cuts reflected in their paychecks,” said one woodchuck. “But I haven’t seen anything but wood splinters.”

“Same here,” agreed the woodchuck’s fellow, “And we’re not alone. In fact, only 32% of Americans report that they take home more money, following the tax cuts. And only 38% of that 32% report that the money they take home is a noteworthy amount. 40% of the 32% say it only helps a little. 22% say it doesn’t help at all.”

“Wow,” said one woodchuck in disbelief. 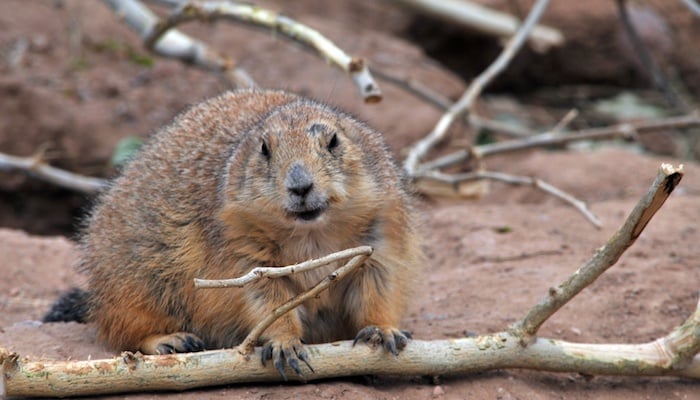 “Income inequality is one of the biggest problems in a woodchuck’s life,” said the woodchuck family’s patriarch, to hushed silence. “And the Republicans’ tax cuts will make it even worse. To be honest, we did see a minor effect in our taxes. But the overall effect will be more heavily felt. We do rely on government health insurance, for one. For another, we don’t want huge companies to receive massive tax cuts and inflate their already too-large resources. The bigger these companies grow, the more power they have to do what they want. And for most, that includes destroying our habitat. We can vote representatives into the government, but we can’t vote for who’s the CEO of Shell.

“Only 100 companies are responsible for 71% of global emissions,” pointed out one woodchuck.

“And the Trump Administration is trying to claim trophy hunting is good for animals!” cried one woodchuck, rolling her eyes. “As if! And we all know how much humans love keeping stuffed woodchucks as trophies.”

The woodchucks murmured in agreement.

“Don’t forget how much public land the Republicans already sold after Trump’s election.”

“What we’re saying is, we don’t need the rich and powerful to get even more greedy.”

“We have a popular saying among the woodchuck community we’d love to teach you.”

Even Chuck Brown gears up to recite the popular saying. In this moment, his eyes gleamed with a joy typically only seen in that of a baby first understanding the concept of ‘Mother.’

As one, the woodchucks cry out:

The woodchucks’ beady eyes widen with expectation, as if eager to see the impact of hearing this revelatory proverb for the first time.

Chuck Brown, too, is breathless with anticipation.

“I’ve heard that before,” I said, gently.

The cacophony is deafening. The little woodchucks dance and shout with an unyielding ecstasy.

“Our sacred wisdom has penetrated the human world!” the matriarch shrieked.

It took a long time for them to calm down.

“So you see why we had to eat Paul Ryan’s car, then?” a young woodchuck piped up. 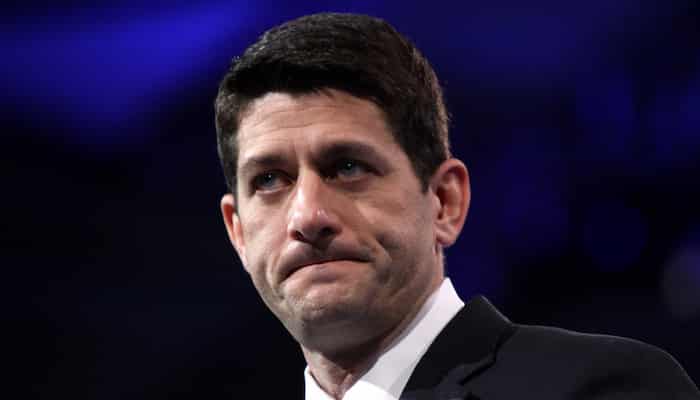 Chuck Brown nodded to himself in response to his own translation, as if it were plain as day.

I confessed, I was a little lost by the hysteria.

“How Much Wood Would A Woodchuck Chuck If A Woodchuck Could Chuck Wood,” the woodchucks repeated, this time more loudly for better clarity.

When I still appeared far too confused for such a simple concept, one woodchuck stepped forward.

“A woodchuck would chuck as much wood as it wants. It would never stop. This is the basic nature of all sentient beings. We take what we can, and we don’t stop until we have to. This is why we ate Paul Ryan’s car.”

“They’re just going to keep taking from us, and giving it to the rich. That’s their whole deal, and they won’t stop.”

“We ate Paul Ryan’s car because, if he can’t get to work, how will he pass more tax cuts?”

With that, the woodchucks were satisfied by the interview. As a group, they burrowed beneath the dirt, returning to the world below.

Then, Chuck Brown turned to me, handed me a shovel, and we both began to dig.