Here Are Some Of The Most Misused Emojis In History,...

It’s World Emoji Day! That part of the year where people celebrate the relatively young history of these digital entities. Since it is that day of the year too, you know what it means– emoji-only communication. It’s fun, but also confusing, and if you want to play tricks on your friends, you might want to consider these very misused emojis. 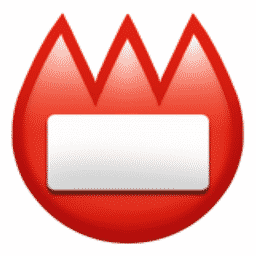 At least, that’s what we thought it was, but it’s actually a name badge. 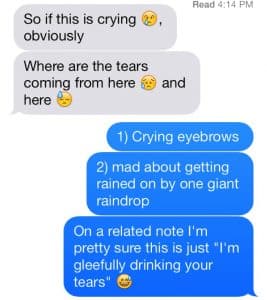 First one is actually a normal teary face, second is disappointed but relieved face, third is a face with cold sweat. You know what scenarios they complement. 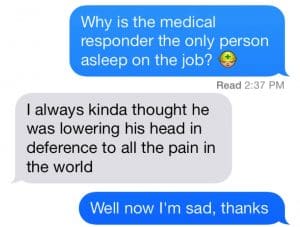 That guy is actually a construction worker, with an apparent cross on his hard hat. 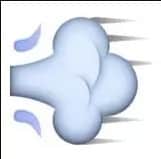 So this is not actually a fart but a Japanese symbol for someone moving fast. A culture lost in translation often.

Nope, trident, as in King Neptune’s trident and weapon of choice. Gotta get your Greek mythology straight guys. 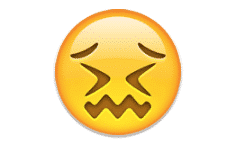 Wrong again, that is officially the confounded emoji. As in, if you are confused or bewildered with something, such as misused emojis.

Quite close, but that is actually the emoji for awkward situations, remember to use that on your crush. 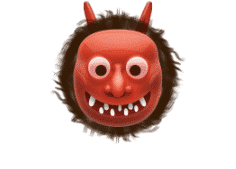 This one is one of the most inappropriately used. Most people use it for expressing extreme anger or something similar, but it is actually a Japanese ogre that wards off evil spirits from homes. Thanks again to Japan for proving us wrong! 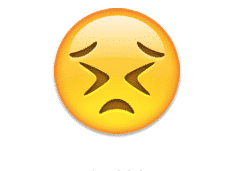 Not even close, that is actually a perseverance face emoji. 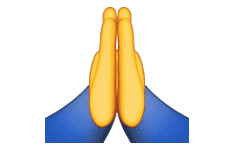 Once again, wrong, they are Japanese gestures originally used for apologies or gratitude. Dammit Japan, you had us again.

However, since these are some of the most cryptic and misused emojis ever, it does not really matter much how you use them. Most of the time people don’t remember their original meaning anyway, the important thing is to get your message across. Happy World Emoji Day!

What Does Your Favorite Emoji Mean Around the World?

The Emoji Evolution: How Your Brand Can Use Emojis