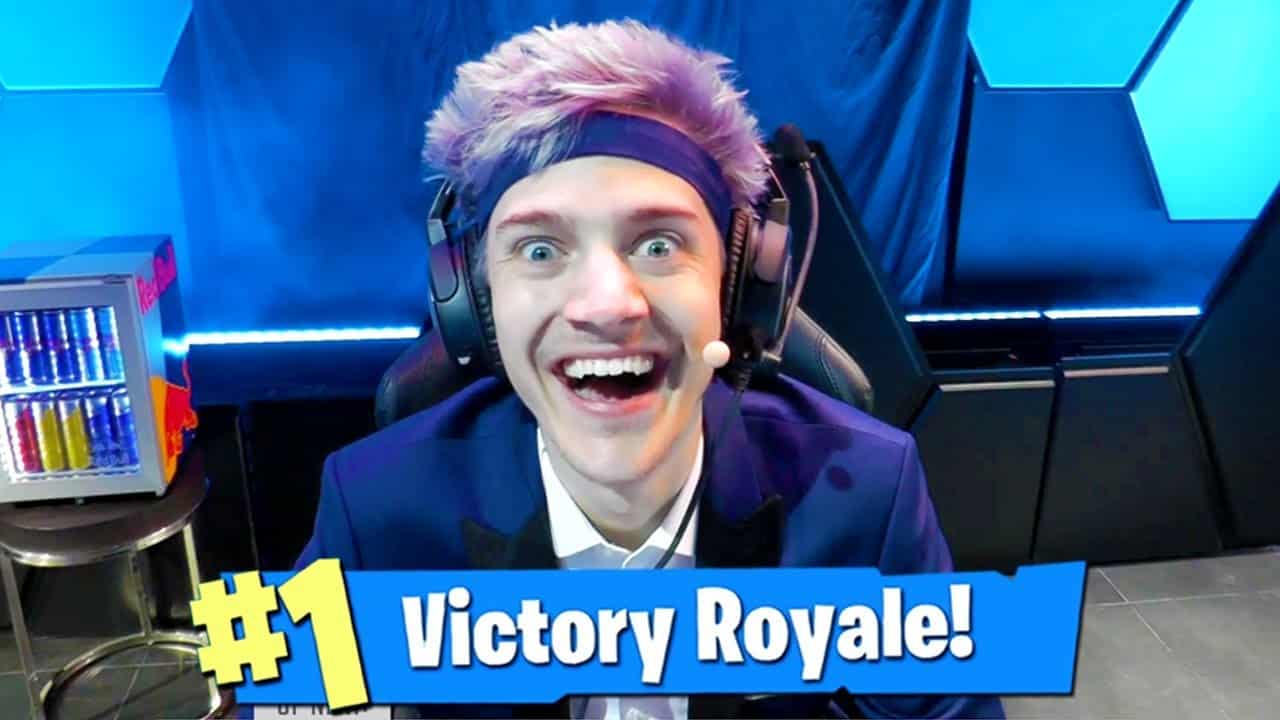 Some people really find it hard to land their dream jobs. If it pays well, maybe you don’t like the job, if you like the job, sometimes it does not pay the bills. Life can be cruel sometimes. If only we could all quit our jobs and just play video games all day and earn money doing that. The thing is one guy did just that and earned more than $100,000 in just one gaming session.

That is exactly what happened to Fortnite: Battle Royale streamer Tyler Blevins a.k.a. Ninja. During one of his many gaming sessions, some anonymous viewer gave him $100,000 as a donation out of the blue. It’s like he won the lottery by not gambling, maybe gamblers should just play video games, who knows, they might even hit it big.

Most of the time, regular viewers just chuck anywhere from a few dozen cents to $50 at the guy. Then there are some occasional whales who give a few hundred dollars. As to whoever is the demigod who has a spare $100,000 to give to a streamer, we can never know.

However, Ninja is one of the most– if not the most famous streamer of Fornite: Battle Royale. As such, he has actually played the game with big fishes like Drake (yep, the Hotline Bling guy) and the rapper’s friends including NFL player JuJu Smith-Schuster and rapper Travis Scott.

Perhaps it was him? Who else could have a spare $100,000 to give away as a gift? Regardless, we too, are tempted to change our career paths after seeing Ninja’s fortune with streaming.