While You’re Sitting On Your Ass These Women Are Changing...

Women are out to change the world, and they’re succeeding. While you’re sitting on your ass at home scrolling through your phone, these ladies are determined to make a difference. Everything from women’s rights to gun control is being faced by a woman, and us ladies have a way of making people listen. Here’s a list of the women who are determined to change the world. Civil rights activist Tarana Burke is best known for starting the Me Too Movement back in 2006 to shed light on the issues surrounding sexual assault and abuse. Most of us hadn’t heard of the #MeToo movement until recently, as it gained significant popularity after Harvey Weinstein was accused of sexual assault by dozens of women in the industry. From the Bronx in New York, Burke has been labeled as one of the “silence breakers” who helped to give women a voice for the harassment experienced on a daily basis.

Afghan rapper and activist Sonita Alizadeh has been making waves with her music since she was just a teen. Her music often speaks out against forced child marriages and was inspired by her own experience growing up. When Sonita was just sixteen, her own mother tried to sell her for £6,000 and had been trying since she was just ten years old. The money was intended for her older brother so that he could purchase his own bride. Ultimately, she ended up moving to the United States to work on her music. Her life story became the focus of an award-winning documentary titled “Sonita” that was later featured at the Sundance Film Festival. 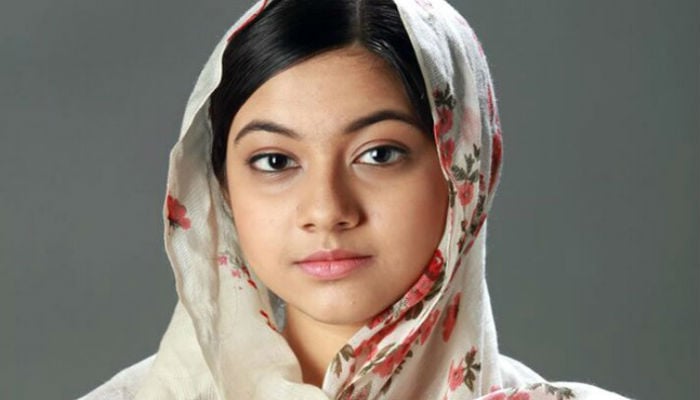 Education activist for girls in Pakistan, Malala Yousafzai, has helped make some major changes in her home country. She started speaking out when she was just eleven and gained a significant amount of attention. Unfortunately, this attention wasn’t all positive. Malala was shot in the head by the Taliban for speaking out, who at the time had banned girls from attending school. She survived and is the epitome of the expression “what doesn’t kill you makes you stronger.” Malala has since written a best selling book, been the subject of a documentary, and earned a Nobel Peace Prize.

Survivor of the Parkland school shooting, Emma Gonzalez has become the face of gun control. This experience has been life-changing for her as she refused to let this tragedy break her and has been working ever since to turn it into something positive. Emma is the co-founder of a group called Never Again MSD and has gained attention for regularly calling out politicians for their lack of action. Likely we’ve only seen the beginning of the changes she’s destined to make!

Fresh to the activist scene, Therese Patricia Okoumou recently made waves in the community when she scaled the Statue of Liberty to protest ICE and Trump’s zero tolerance policy. As an immigrant herself, Therese’s Fourth of July protest made headlines all over the country. She’s a relatively new member of the activist group Rise and Resist, and is known among friends as being highly outspoken against Trump and his administration. When interviewed after coming down from the statue she said, “Michelle Obama, our beloved first lady that I care so much about said, ‘When they go low, we go high.’ I went as high as I could.” We likely haven’t heard the last from her!