ICE has been getting a definite bad rap these days. It’s so bad that I’m mad at my freezer. Kidnapping children from their parents has that effect, you know? When you do that kind of stuff, there are consequences for your action. It’s not the kind of thing you get to do and just not get pasted up as the poster child of dystopian government iron rule.

Pulling crying children out of the arms of their mothers is just terrible press, no matter how you slice it. There’s no administration on Earth that could get congratulated for that move. Unless, of course, the people doing the congratulations were racist, hateful monsters who thought of the mothers and children as subhuman animals lacking the capacity for emotion. But there’s no way anyone would think that way in this day and age! It’s not like humanity has a long history of misdirected genocidal rage expressing itself as a desire to separate family units. Just because that happened in Turkey and Armenia and Rwanda doesn’t mean anything!

They even suck at being dystopian 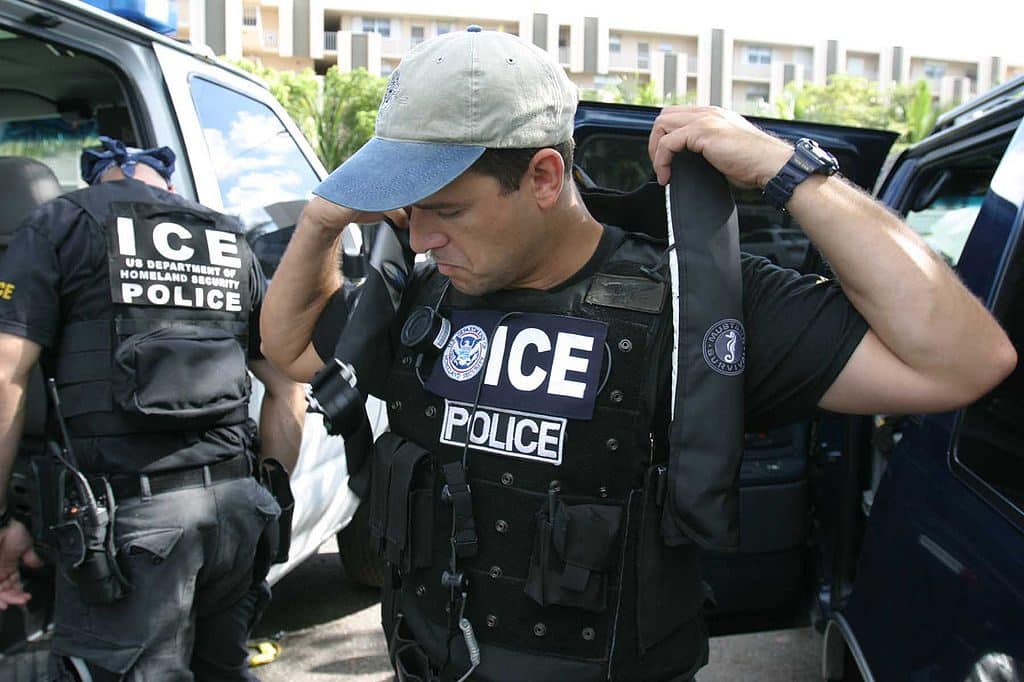 ICE is also the living embodiment of everything wrong with the Trump administration. Not because it’s morally reprehensible, or at least not solely because of that. It’s because it’s also totally incompetent but blissfully unaware of that fact, like a drunk behind the wheel happily careening through construction barrels. It’s the Dunning-Kruger effect, live on TV. And ICE’s child detainment policy has all the hits:

Time for a rebrand!

ICE has also been enduring calls to have the entire organization abolished. And as terrible as the organization is, it’s not as if we just can’t have anyone in charge of handling immigration. Unless we want totally open borders, which is a libertarian wet dream that literally no nation subscribes to. The idea that the United States would permit 100 percent open borders flies directly in the face of 150 years of policy targeted at the exact opposite goal. Furthermore, it would likely lead to a sudden glut of immigration that we’d have a hard time managing, from housing and infrastructure to jobs. So just abolishing ICE is a non-starter.

No, instead of abolishing ICE, it’s time for the immigration cops to get a rebrand! NICE is the obvious choice, but there are plenty of other options out there, too. We could go with Immigration Force, to match Space Force. We might do IMMGRNT to capture the trend of vowel-less company names. Or maybe something friendlier, like Partners In Immigration. We could also just ditch the immigration word completely, since it’s kind of a dirty word these days. Coming To America Company? Making More Americans Associates? Importing Necessary Foreign Labor But Making Everyone Feel Really Shitty About It Industries? No, that’s too similar to the existing one.

It’s going to be challenging to rename an organization that’s so obviously terrible, but I’m sure that we can make it happen. It’s not as if heavy-handed immigration tactics are politically expedient or anything! Surely the Trump administration isn’t treating immigrant families cruelly on purpose to galvanize and satisfy the racist elements of their base that think immigrants made the coal industry die. That would be absurd! No one is that dumb, right? R-right…?

Evil Canada Must Be Destroyed For Its Maple Syrup

Trump Caves on Concentration Camps, But Everything Is Still Awful