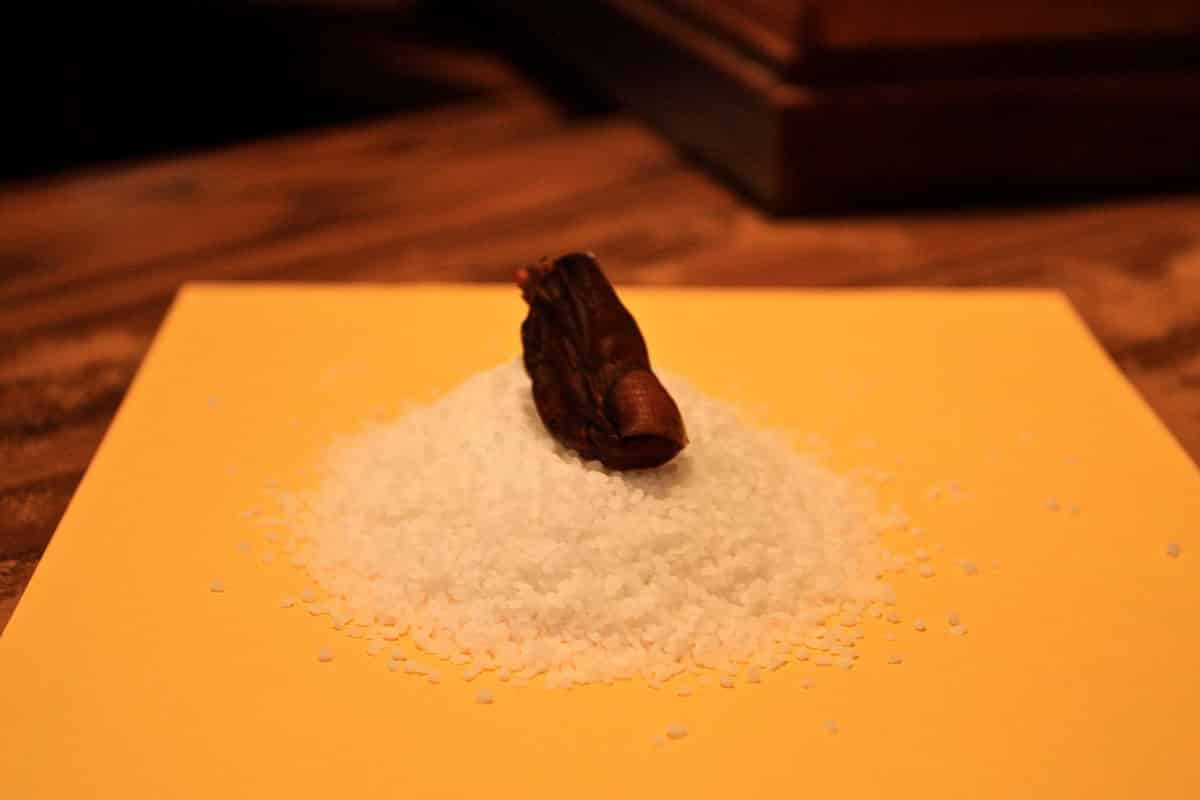 Let us all raise a toe for Canada, home to the most polite people on the planet, at least according to the internet. However, your perception of the country might change once you hear about one of their drinks, specifically served in a small town in Yukon, with human toes inside them nonetheless.

It is a real drink, do be polite and don’t step on the Canadian people’s toes, you might want to try drinking them instead. They call it Sourtoe Cocktail, and it will surely make your body tingle from head to toe (badum tss). One YouTuber named Tom Scott was brave enough to check out the esteemed bar serving the drink and try out the Sourtoe Cocktail for himself even. Check out his video below.

As you can see in the video, it’s a toe-tal doozy. Of course, the Sourtoe Cocktail has one of the most interesting stories for a hard drink. The first toe actually belonged to a miner and rum runner named Louie Liken whose frostbitten toe had to be amputated. Liken thought to leave his toe preserved in a jar of alcohol back in the 1920s in his cabin. More than five decades later, Yukon local Captain Dick Stevenson found the jar containing the toe while cleaning the same cabin.

In 1973, Stevenson started daring people to put it in their liquor and drink them, and since then, the deed and the drink became a tradition in Yukon.

As for the Sourtoe Cocktail Club in the present day, they seem to be safe and even pass regular health inspections. Their supply of amputated toes come from donations and are preserved quite well by the looks of it. So if you’re ever down in Yukon Canada, make sure to try the Sourtoe Cocktail if it’s not toe much for you.

Gift-giving isn’t just a seasonal affair between friends, families and acquaintances. The art of gift-giving is also conducted on a national scale with countries often sending each other big, weird and expensive gifts. Experts in all things gifts, Vanilla Reindeer put together some examples of these expensive and odd gifts that have been shared between… END_OF_DOCUMENT_TOKEN_TO_BE_REPLACED

There are lots of ways you can make Pres. Trump feel welcome: you can offer him coffee, or mow a penis into a field for him to view as his plane lands. The willie in question has been chopped by Born Eco ahead of the arrival of President Trump, who visited the UK Monday for… END_OF_DOCUMENT_TOKEN_TO_BE_REPLACED

The year isn’t even halfway over, yet Donald Trump has managed to make a fool of himself and our country countless times. From inviting the national college football champions, the Clemson Tigers, all the way to the White House for some McDonald’s to his to the dreaded results of Mueller’s investigation, it has been one… END_OF_DOCUMENT_TOKEN_TO_BE_REPLACED

Republicans have always said that when they gained control in Congress, they would work to overturn Roe v. Wade and here they are, cashing in on that promise one state at a time. So far, Alabama, Arkansas, Georgia, Kentucky, Missouri, and Ohio have all passed incredibly restrictive laws on abortions, making it illegal for women… END_OF_DOCUMENT_TOKEN_TO_BE_REPLACED

If you’re on Snapchat, then you’ve probably played around with (and were likely horrified by) their filter gender swap filters. While you’re probably using these filters to send hilarious pics to your friends, some guys using them to create Tinder profiles. What likely started out as a joke has quickly evolved, and these guys are… END_OF_DOCUMENT_TOKEN_TO_BE_REPLACED

“Milkshaking” is a hilarious trend in Britain where a milkshake is thrown at and ideally lands on a far-right politician or activist. The point of this nonviolence protest is to humiliate them without causing injury. Physical injury at least. There’s no doubt that milkshaking has led to a few bruised egos. Not only is this… END_OF_DOCUMENT_TOKEN_TO_BE_REPLACED