Trump Would Like A Completely Private Meeting With Putin Because...

This week, Trump plans to meet with Vladamir Putin in Finland, where the US envoy to Moscow, John Huntsman, swears he will “continue to hold Russia accountable for its malign activities.”

There are many reasons that the two might want to meet.

For one, the Senate Intelligence Committee recently agreed with US Intelligence that Russia interfered in the 2016 US presidential election, in order to help Trump win. That in itself would warrant quite an extensive conversation, particularly to emphasize what would happen if Russia attempted to do so again.

However, Trump’s history indicates he is more likely to believe Putin’s word over US officials’. Repeatedly, he’s stressed Putin’s claims of innocence.

“Every time he sees me, he says, ‘I didn’t do that.’ And I believe, I really believe, that when he tells me that, he means it,” Trump said late last year.

And with mounting pressure regarding the Trump campaign’s closeness with Russian officials, with questions constantly circulating over whether they collaborated, and with a strange consistency of favoring a relationship with Russia over all of the US’s allies — Trump prepares to sit, one-on-one, with the man who orchestrated it. And he will do so without any other American witnesses.

Fortunately, Trump is prone to babbling all of his inner thoughts and opinions without invitation. And there are many who recall hearing him opine at length about the beauty of Putin’s dazzling eyes, which glimmer like starlight only when the two enjoy each other’s company in total privacy.

It doesn’t take a genius to realize that the optics of the private meeting are less than ideal.

After all, there aren’t many who would hasten to meet privately with the man largely speculated to be your blackmailer, so soon after confirmation that — yes, he infiltrated an attack against US democracy. But it’ll all be worth it, Trump says, just to gaze into the crystalline depths of those unspeakably beautiful eyes. 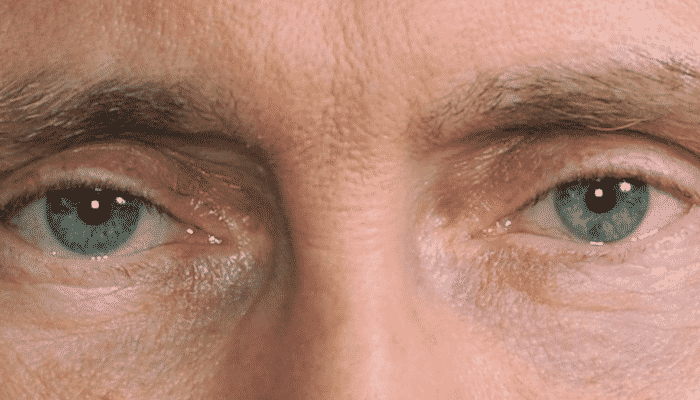 A few bad headlines mean nothing, after all. They’ll change the very next day, to feature some other scandal. But those brightly shimmering eyes, on the other hand, last forever in the mind. Close your eyes, Trump often says wistfully, and you can still see them gazing at you with a cold, loving scrutiny. They’re like these immense icebergs in a vast sea, reflecting the high noon’s golden rays.

Many aides noted that Trump’s clarity is never so strong as when he describes the mystique Putin’s eyes hold for him.

The Windows Into The Soul

And yet, despite the obsession, some fear that Trump is not properly prepared for the meeting — or Putin’s charms.

“‘You know, President Putin is K.G.B.,’ and this and that,” said Trump, regarding other’s warnings to him. “You know what? Putin’s fine. He’s fine. We’re all fine. We’re people. Will I be prepared? Totally prepared. I’ve been preparing for this stuff my whole life.”

But under his breath, so quietly that few could hear, he added, “I’ve been preparing my whole life to gaze into those eyes, blueish silver like the one cumulus cloud drifting lazily across an otherwise clear sky. Into those eyes where purpose emerges from its womb, fully formed. And you think to yourself, ‘This is the truest Alpha, and the foremost Omega,’ all here within these eyes. Time, unthreaded, engulfs you into its distinct cruelty. Soon, eyes must turn away. But not yet, you plead. I haven’t had enough time.

“The time between a clock’s ticks are twice as eternal,” Trump usually concludes definitively.

“When I look into his eyes,” he mentioned to an aide, excessively expounding on the precise shade of blue, “I’ll know for certain if he purposely infiltrated the integrity of the US election. If he did, they’ll look downward with the slightest shame, narrowed with a certain mischievousness. But most importantly, they’ll glint, a blazing, blinding white — just for a split second, like the thunderclap of mankind’s creation. That brief yet immense glint is truth’s revelation. Will I see the glint? You bet I will. And I’ll tell you all about it when I do.” 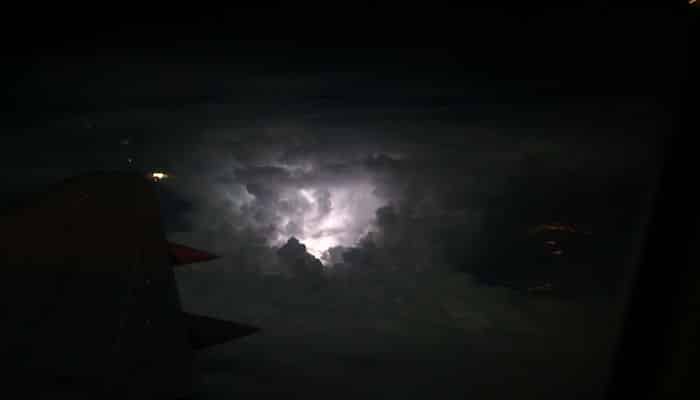 “Couldn’t you just invite some Americans into the meeting so they can see for themselves?” a staffer recalls asking.

Many who don’t believe in the revelatory power of an eye’s truth-telling flashing remain skeptical over Trump’s ability to participate in the meeting in a way that would promote the US’s interests.

Republican Senator Jeff Flake expressed concern over the impending meeting. In particular, he narrowed into “the President’s ongoing rhetoric that really demeans or ridicules our allies and praises our adversaries.” What, then, might the President promise Putin from within the safety of total isolation?

It’s also hard to forget that Trump himself enjoyed a fruitful financial relationship with Russian oligarchs before he assumed the presidency.

Because there will be no official record of the meeting, it will be impossible to know what exactly took place between the two. What concessions will Trump make, and what will Putin agree to, particularly when it comes to future election meddling?

After all, things didn’t go very well the last time Trump sat down with a country’s authoritarian leader. Despite repeatedly insisting that North Korea would denuclearize following last month’s summit, Kim Jong Un expresses no similar sentiment. Instead, he characterized the US’s participation in the meeting to be a “unilateral and gangster-like demand for denuclearization.”

Of course, peace with North Korea would not have come easy to the US regardless of who was President. The contrast between Trump’s words and reality, however, paint a troubling picture for his credibility. Particularly when fact checkers determine he has publicly lied over 3,000 times while in office.

Nevertheless, Trump eagerly counts the days until he will stare blissfully into those eyes. Those eyes that would never, ever lie over 3,000 times.

“If only you could see what I see,” he sighed, with a contentment tinged with the faint scent of misery.

“Well, can I join the meeting?” replied a high-ranked staffer.