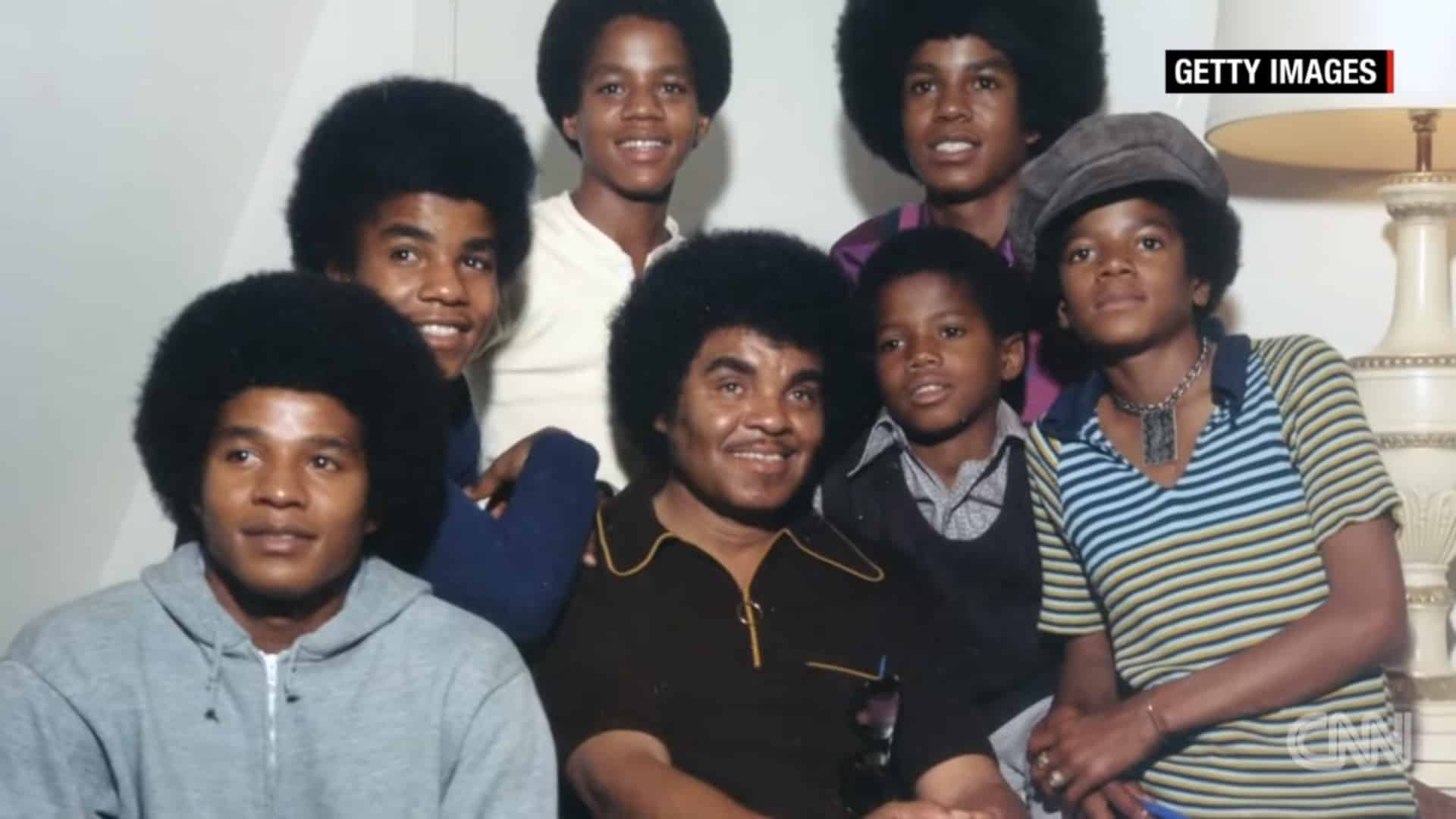 Joe Jackson has just passed away recently, but not everyone is commemorating the old man. It seems Michael Jackson’s father was quite a notorious parent, especially in the eyes of those who knew him and Michael well.

This is exactly what Conrad Murray thought about the patriarch of the Jackson family. Conrad can be recalled as the late Michael Jackson’s former doctor, and apparently, the two were quite close since Conrad knew him and his family well.

Joe Jackson, “not a good father”

Conrad even left a controversial message for Joe, which is quite an earful. In this exclusive video, Conrad was convinced that Joe was not a good father and was even one of the worst fathers in history.

He then recalled Michael’s description of Joe’s cruelty, where the late King of Pop allegedly suffered chemical castration at the hands of his father just to maintain his signature high-pitched voice. His final message to the late Joe Jackson is to hope that he finds redemption in hell, supposedly for what the Jackson siblings suffered under his parentage.

In the past, there were theories that Michael Jackson was subjected to hormone injections as a child. It was allegedly done to him to delay puberty, Conrad revealed this much in his book titled ‘This is It.’

“He began talking vaguely, seeming to have more difficulty describing precisely what happened to him. Maybe he was almost at the limit to his cathartic confession that night. But what Michael said left me the impression that he had been given injections, probably hormones, to delay puberty,” according to Conrad’s book.

Michael Jackson did reveal something similar back in 1993 to Oprah Winfrey. There, he mentioned his difficult relationship with an abusive father. What do you think of Conrad Murray’s allegations? Was the King of Pop really a tortured soul? Feel free to discuss in the comments below.