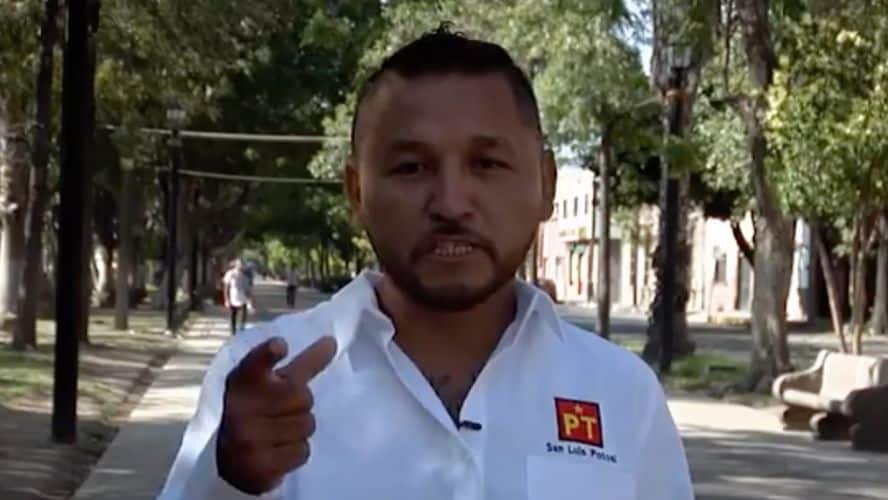 Pedro Cesar Carrizales Becerra, also known as “El Mijis,” was recently elected for representative for northern Mexico, his home state. Though, more than a decade of community work striving to assist gang members and street kids to find a brighter future is not enough for some folks who only care about one thing: Becerra’s looks.

Becerra has been working for 15 years to help young ‘gangsters’ search for a healthier future and battle discrimination. In 2002, El Mijis founded the People’s Youth Movement to fight for the rights of at-risk people in San Luis Potosi and spat discrimination against them. Presently, the civil association has members from 240 gangs and mediated truces between them to help shrink violence and provide the youth with fresh opportunities to enhance themselves.

Becerra was a gang member himself in the past. He was imprisoned for two months after shooting four people and was too arrested for trespassing and theft charges. At this point, his style of dress, manner of speech, umpteen tattoos (possessing different stories and meanings) and criminal record outweighs his 15+ years of community work for some folks.

Despite all his years working for social openness and battling discrimination, some people were petrified when Becerra won the election!

His popularity made differing parties, including the Institutional Revolutionary Party and the conservative National Action Party, try to involve him among their candidacies, but he finally elected to join the Workers’ Party and their coalition with the National Renewal Movement (Morena), which had an unanimous victory on Sunday’s elections. Locally, Becerra had 24,274 votes.

Mexican Politician in Hot Water for Suggesting Euthanasia for Homeless

Now that the election results are almost final, we all want to ask what’s going to happen to Donald Trump after leaving the office? All US Presidents inevitably reach the point where they leave the White House.  Besides, the constitution states that all US Presidents are subject to a two-term limit. What do former presidents… END_OF_DOCUMENT_TOKEN_TO_BE_REPLACED

This is the first time in modern history that the US held presidential elections in the middle of a pandemic. In truth, the US elections may have overshadowed COVID-19 and the side effects are limitless. America is facing a tough crisis of discontentment with the current administration. An understandable case but a situation that may… END_OF_DOCUMENT_TOKEN_TO_BE_REPLACED

America’s political climate has been seeing records of changes over the past few decades. However, US election results record a list of surprising firsts for the first time in a long time. With the power of the youth overpowering the US election results, we see how differently they see the world. It shows how inclusivity… END_OF_DOCUMENT_TOKEN_TO_BE_REPLACED