Trump Celebrates Fourth of July By Continuing to Wreck America

This Fourth of July feels like throwing a birthday party for someone whose been kidnapped. America is slowing morphing into a truly frightening country, with a self-impressed orange golem at the helm. To honor Trump’s incredible skill in absolutely wrecking the country he’s in charge of, let’s review the President’s assuredly awesome Fourth of July plans. 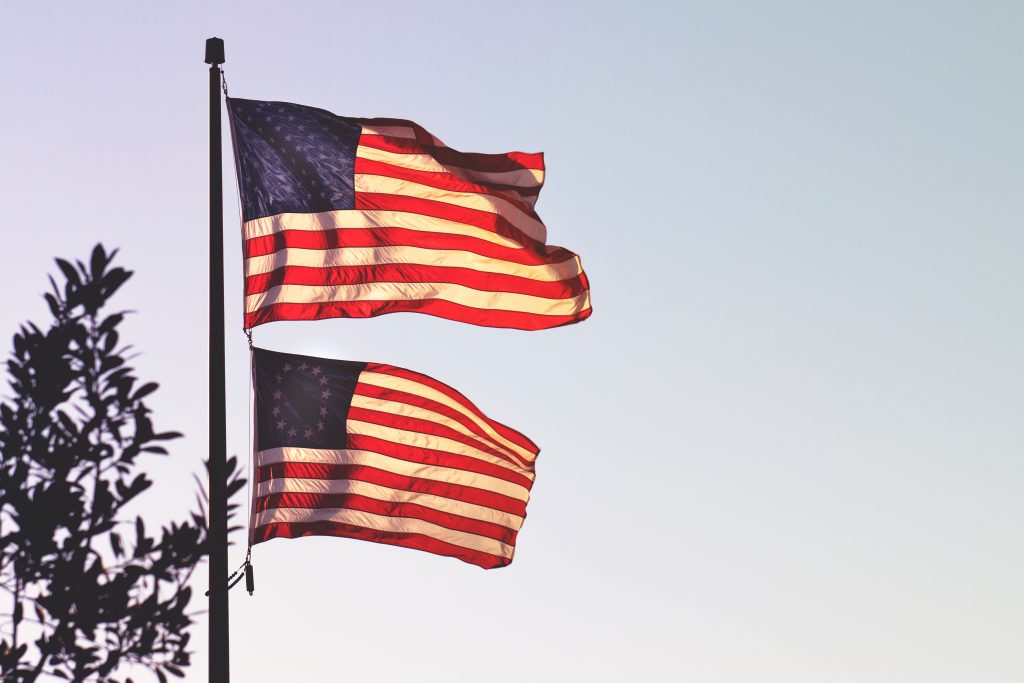 This Fourth of July, Trump plans to spend the day picnicking like the fat slob he is and tweeting self-aggrandizing, divisive remarks as he sits back and digests the bounty of our great nation. Envision him, leaning back against a too-small folding chair, rubbing his fat lips together to taste the last morsel of a chicken thigh that his wife, disgusted, fed to him. Reveling in the careless regurgitation of Fox News stories and the tears of all those pathetic liberals that care about rule of law, sanctity of traditions, and the reputation of America. You know, those things that conservatives always say they care about.

For sure, Trump will misinterpret the patriotic Fourth of July celebrations. He’s guaranteed to believe that it’s about him and his regime, which he imagines will be never-ending. He’s sure to accept congratulations for birthing the nation of America hundreds of years before his birth. A man as self-centered as Trump could do nothing else.

At the event, there will of course be entertainment for all. They managed to book some incredibly difficult talent as well. Is it Kayne, you ask? Or perhaps Daft Punk, playing at the White House, White House? Incorrect, good sir! It is, in fact, two American Idol finalists. No, not winners. Just people who did kinda okay. As someone who has a pathological obsession with winning, I’m sure Trump is very excited to see the non-winners perform at his big event. There will also be a classical pianist you’ve never heard of, and I’m sure Trump won’t fall asleep and snore loudly during their performance. Mostly because actual famous people have no literal interest in working to support his stupid regime.

No, everyone will instead be attending the PBS event. Somehow, some way, the PBS Independence Day special is a hotter ticket that the President’s celebration of our country’s birth. They’re going to have John Stamos, Beach Boys, Pentatonix, Jimmy Buffett and the cast of his Broadway show “Escape to Margaritaville,” Chita Rivera, Luke Combs, the Temptations and more. Maybe Trump will sadly peek over his fence at the PBS party that sounds way cooler than his. He’s just going to have sycophants lapping up his words while he longs to actually have a good time at the PBS celebration. PBS is of course famous for off-the-chain revelry: they’re all about sex, drugs, rock and roll, and viewers like you. 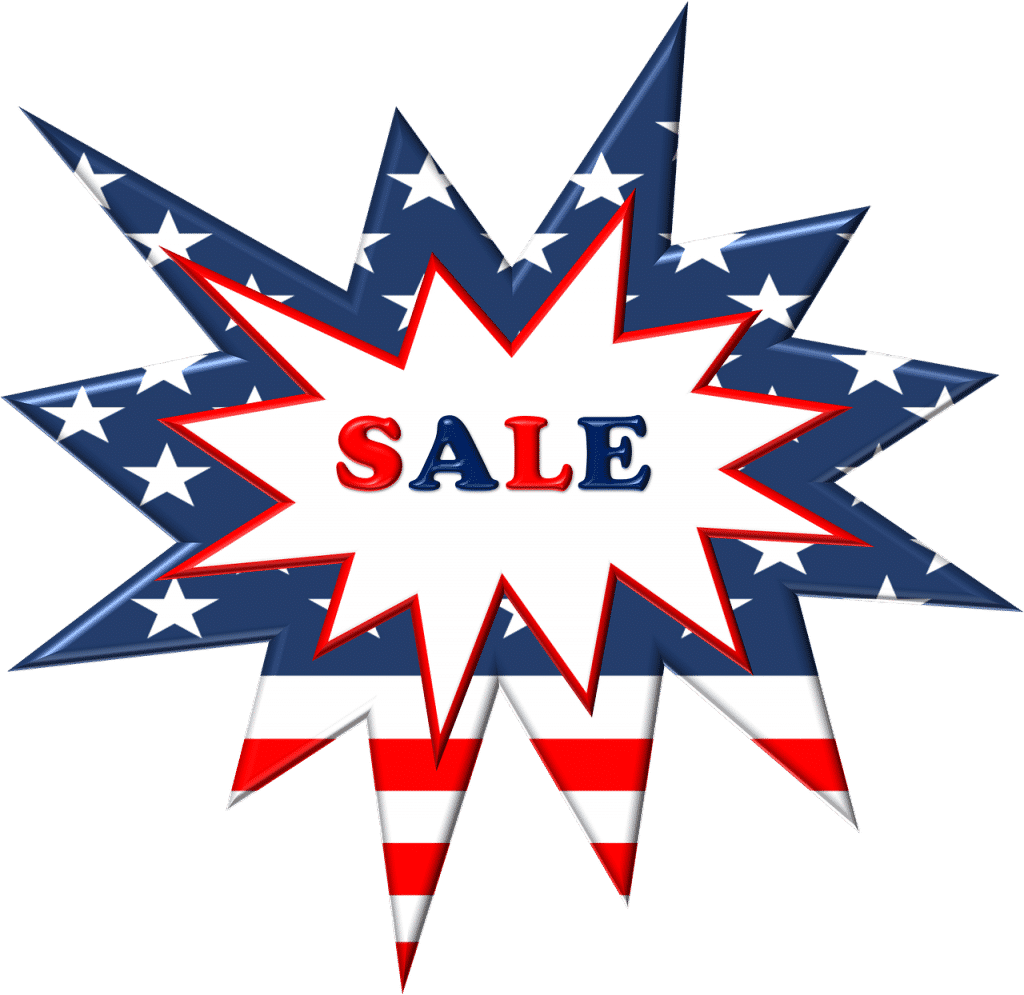 He’s also slashing Donald Trump merch prices to incredible lows! Everything must go: MAGA hats, barbecue equipment, little copies of the Constitution (how ironic), and Donald Trump’s books that he definitely totally wrote on all on his own you guys. The same books that he says are bestsellers (among fat white people only, I’ll bet) and that he wrote by himself (no way, dude can barely talk coherently, let alone write effectively). Like any famous person, he told stories to a ghostwriter who turned it into a semi-cohesive first-person narrative with all the fact-checking of a profanity-laced Reddit rant.

The sale is a little tacky, of course. The President is holding a literal sale on the country’s birthday. Do you think he might have also slashed prices on Russian cooperation and trade negotiations? I bet if you type in the secret promo codes NOCOLLUSION and FIREMUELLER, you’ll get an additional 50 percent off your order, as well as a pat on the head from the President for dutifully parroting his favorite Twitter hashtags.

It’s quite possible, however, that Trump doesn’t even know what the Fourth of July is about. It could be that he thinks this is the day that we won the Revolutionary War. Maybe he thinks its like Memorial Day, where you honor fallen veterans. Or maybe he thinks it’s a holiday for ICE, which he has lavished praise on in recent weeks, despite their brutal mission creep into unlawful detention of children for indefinite periods with no hope of familial reconnection.

To paraphrase the immortal language of legendary wordsmith George W. Bush (can you believe we used to think that was as bad as presidents could get?), “You’re doing a heck of a job imprisoning those darkies, ICE. Heck of a job.”

Michael Cohen Blasts Trump: “I will flip on you if I need to”