Almost Famous: Meet the People Who Share Their Names with...

Sharing your name with a celebrity may seem cool in theory, but it turns out the reality is quite different. We imagine perks such as free drinks and designer hand outs, but it’s actually pretty inconvenient having a famous moniker without the star power to back it up.

Troy Goodall, a photographer from New Zealand, tracked down regular humans with famous names to document their experiences. The series, titled Almost Famous, shows some of the globe’s best-known names in the guise of their celebrity counterparts, including their most iconic poses and settings.

Goodall says: “They all have such incredible stories.”

“From being hung up on while trying to make restaurant reservations, to being stalked outside their hotel rooms on holiday. Living with a famous name is hard!”

The series was made in colloboration with a well-known New Zealand brand, and includes an impressive list of distinguished names such as Ben Affleck, Sarah Jessica Parker, Anthony Hopkins, Clint Eastwood, Julia Roberts, Michael Jordan, and Jackie Chan.

Check out the series below! 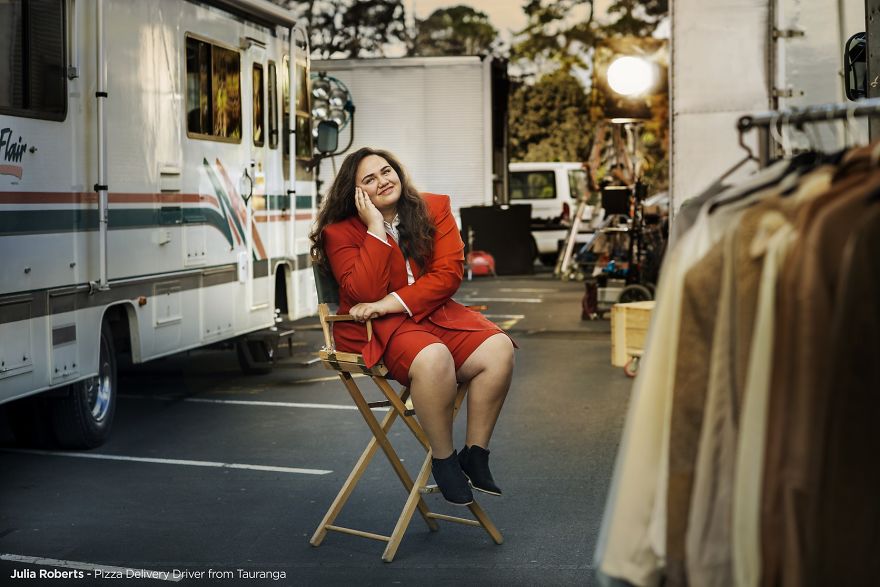 Clint Eastwood – an Electrician from Pukekohe 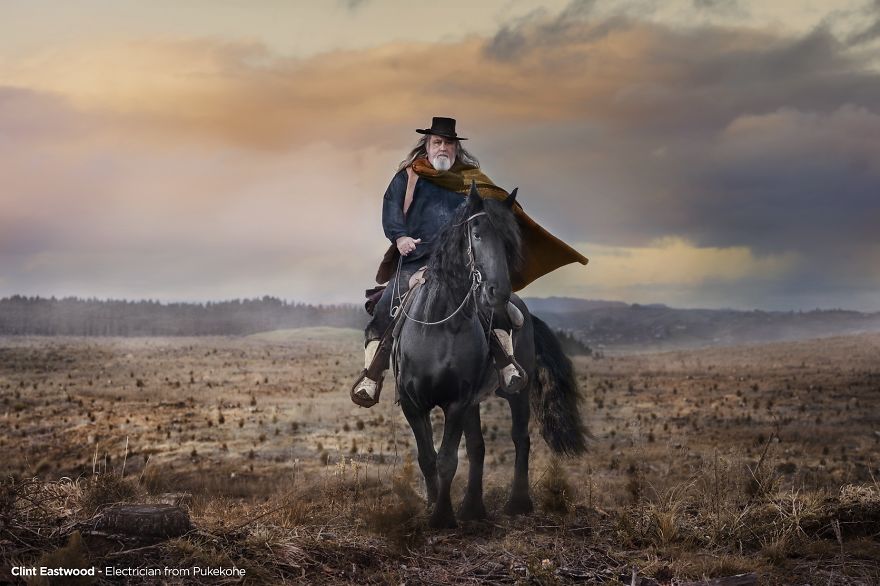 Ben Affleck – a student from Dunedin 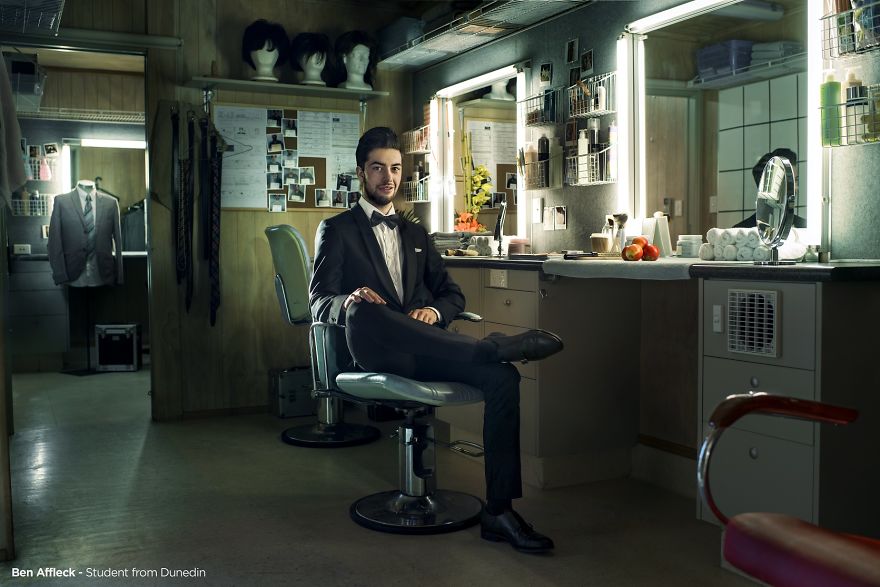 Jackie Chan – a pharmacist from Ellerslie 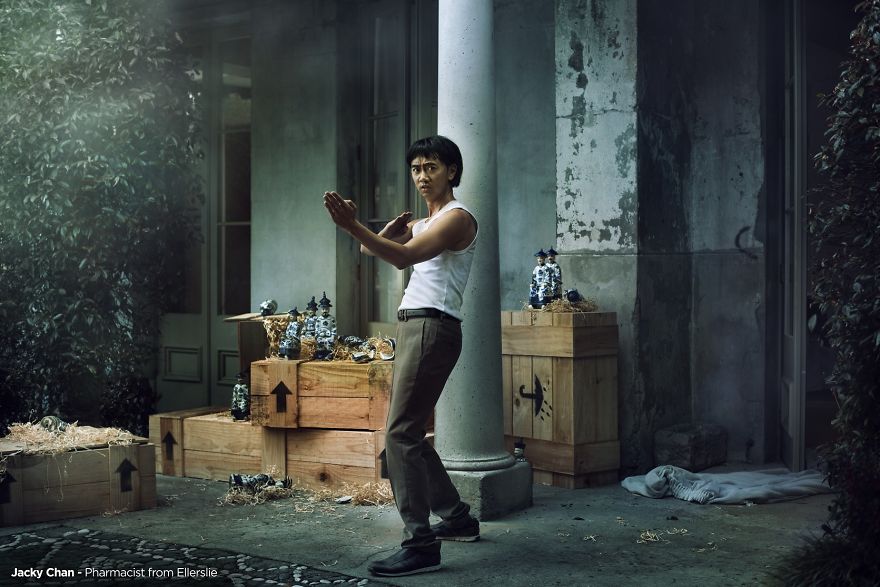 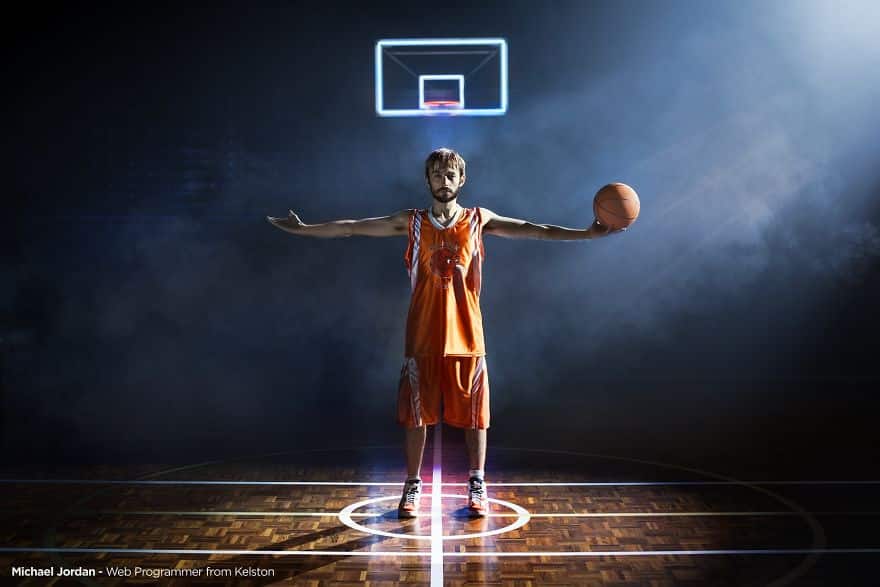 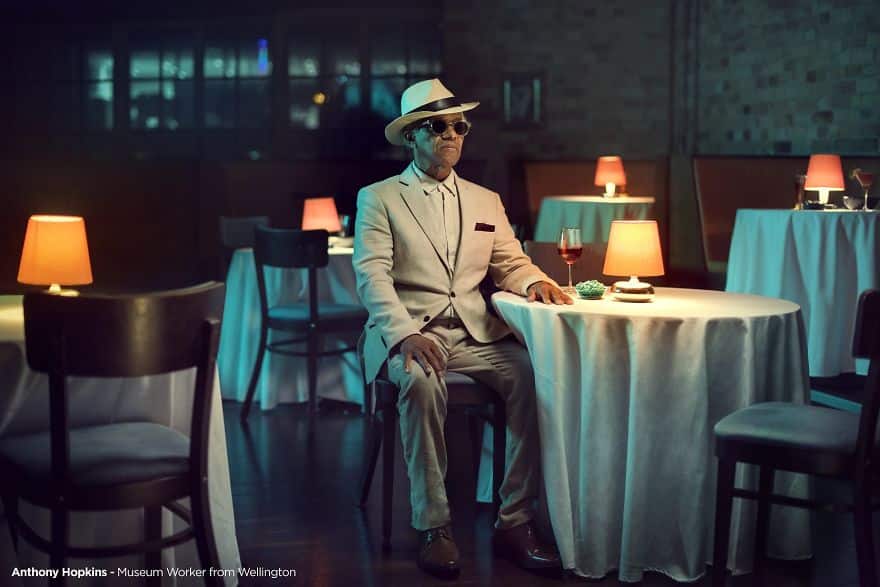 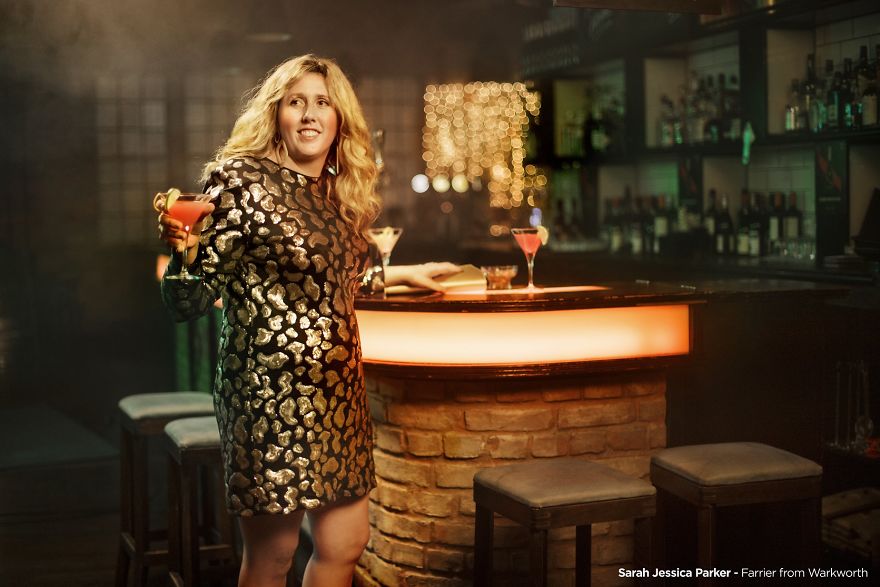 Up Your Smartphone Photography Game With These DIY Hacks [Video]