Enough About The President, The House Judiciary Would Like To...

by Kevin R 5 years ago8 months ago

Donald Trump’s tariffs are going according to plan. Harley Davidson might move production to Europe, but, really, what’s a few motorcycles going to change? And, OK, maybe 2.6 million jobs primarily located in the parts of the country which overwhelmingly voted for Trump might disappear. But so what?

And, sure, no one knows how many children are still separated from their parents at the border. Nor does there seem to be a concrete plan to reunite them all.

There might be cause for alarm regarding Trump’s Supreme Court pick potentially shifting the balance of votes in favor of rescinding abortions rights.

And what’s up with Scott Pruitt, who’s in the headlines for a scandal every day, but it’s never the same one?

Hey, did anyone look into Ivanka securing Chinese trademarks for her brand, right before President Trump announced he’d save ZTE, the struggling Chinese telecom company that had violated US sanctions on Iran and North Korea?

No, just add all that to the pile, says the House Judiciary Committee, who feel they have more important things to investigate.

Such as, for instance, the emergency hearing they called last week, in order to investigate the vital matter of Hillary Clinton’s emails.

Back To What Matters

Deputy Attorney General Rod Rosenstein and FBI Director Christopher Wray were ready to parlay with the the House Judiciary Committee last week, whose thinly veiled attacks on their credibility was easily outmaneuvered.

After all, what relevance do Hillary Clinton’s emails — which have been thoroughly investigated already — have in 2018? Especially when many members of Trump’s administration currently use private emails for government business?

Like many of us, the House Judiciary Committee wishes to reverse time, to the world of pre-2016. Scandals back then were so easy, because they sprung from nothing and could last as long as you wanted. The specter of Hillary’s Emails provided the perfect bogeyman: vague enough that no one really understood their significance, while at the same time sounding very scandalous indeed. Back then, things were simple. Use the words “Hillary’s Emails” to incite anger, and plunder whatever you want while the crowd chants at an empty stage. 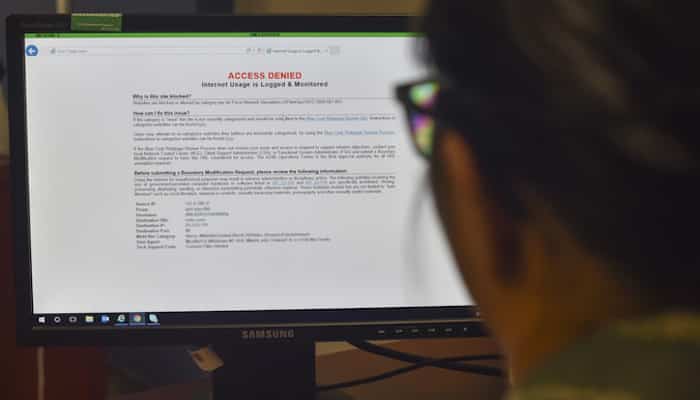 These days, however, scandals sprout like blades of grass in a newly planted lawn. Everywhere, many at once, and never-ceasing.

“I was so happy before Trump became President,” said one member of the Committee, citing very different reasons from the rest of us. “I had my own scandal come out,” he said, sighing. “Thankfully, I’m pretty sure everyone’s forgotten it by now. But wow, was that an intense 12 hours!”

The accusations against Rosenstein included keeping information from Congress. However, Rosenstein pointed out that the Department of Justice employed over 100 people to comply with subpoenas and had already sent hundreds of thousands of documents. It’s a fact that Rosenstein calls unprecedented transparency.

When Ohio Rep. Jim Jordan accused Rosenstein of redacting embarrassing information from the documents, the Deputy Attorney General responded coolly, “Mr. Jordan, I am the deputy attorney general of the United States. I’m not the person doing the redacting.” 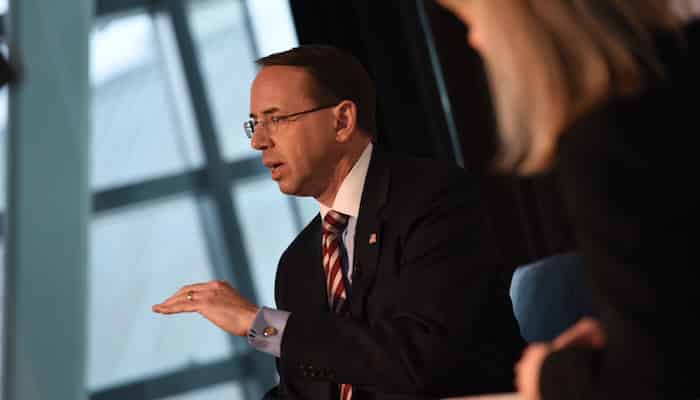 The repeated attacks against the Deputy revealed the Committee’s true intentions: to discredit him, so they may justify his impeachment, or Trump’s eventual firing. Currently, Rosenstein is in charge of the Mueller investigation rankling both the President and Republican members of Congress who support him. Some, possibly, whom the investigation could swallow as well.

In order to be perfectly explicit, South Carolina Rep. Trey Gowdy even said, “There’s an old saying that justice delayed is justice denied. I think right now all of us are being denied. Whatever you got, finish it the hell up, because this country is being torn apart.”

Anyway, let’s get back to Hillary’s Emails, he then said. Somewhere in the back, a multimedia intern played audio of thunderclaps over the speakers.

Though the GOP-led House Judiciary Committee was eager to return to Hillary’s Emails, the one thing they weren’t keen to examine was the fact that Donald Trump had publicly requested the Russian government to hack them. Notably, the Judiciary Committee’s sister — the House Investigation Committee — earlier this year absolved Trump’s campaign of any collusion with the Russian government to influence the election.

And yet, yesterday the Republican-led Senate Intelligence Committee concluded in concurrence with the CIA and FBI. “The Russian effort was extensive and sophisticated, and its goals were to undermine public faith in the democratic process, to hurt Secretary Clinton and to help Donald Trump.”

Though Trump repeatedly called the investigations a “Witch Hunt!” the conclusion fortifies the inquiries into his campaign. After all — if we conclude definitely that Russia undermined the democratic process for Trump, can’t we infer that Trump likely provided assistance?

But, anyway, let’s get back to Hillary’s Emails.

In order to celebrate the Fourth of July and American Independence, the GOP would love to encourage everyone to forget, for a moment, that some children don’t have freedom, because they are in cages.

Some don’t have freedom because they have a newfound, constant fear gun violence. They’re afraid of hearing shots while they’re at a concert, or in a movie. Or, while their kids are in school.

And some don’t have freedom because they’re shackled to unceasing ire over Hillary’s Emails. How dare she! She, like, sent some emails to someone sketchy, right? Or never responded to emails promptly, and when she finally did, she would always send the same “Sorry for the late response!” message that would imply she wasn’t sorry enough to actually rectify her emailing habits? Or she used the email to sign up for multiple newsletters offering free coupons?

Look, not a lot of people knew what the deal was with Hillary’s Emails. They just know she didn’t deserve to be the President because of them. 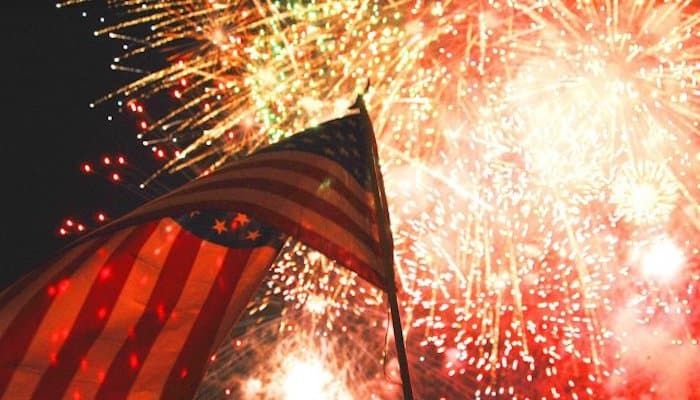 And when the fireworks burst overhead with a red glare, try not to make mental connections to the fact that North Korea is probably still making nuclear bomb fuel. Trump told us he fixed that whole thing, but, well, he’s a reality TV host. Lower your expectations.

At least he didn’t forward email chain letters, like Hillary did. That’s what she did, right? Oh, well, whatever she did, never forget the emails of the woman who doesn’t currently hold any position in governement.