This Good Boy Was Bitten By a Rattlesnake While Trying...

We really don’t deserve dogs. Yesterday Todd the Golden Retriever was bitten by a rattlesnake trying to protect his owner, and he’s definitely the goodest boy.

Paula Godwin encountered the serpent while hiking with her dogs in Anthem, Arizona, but fortunately Todd jumped to her rescue. 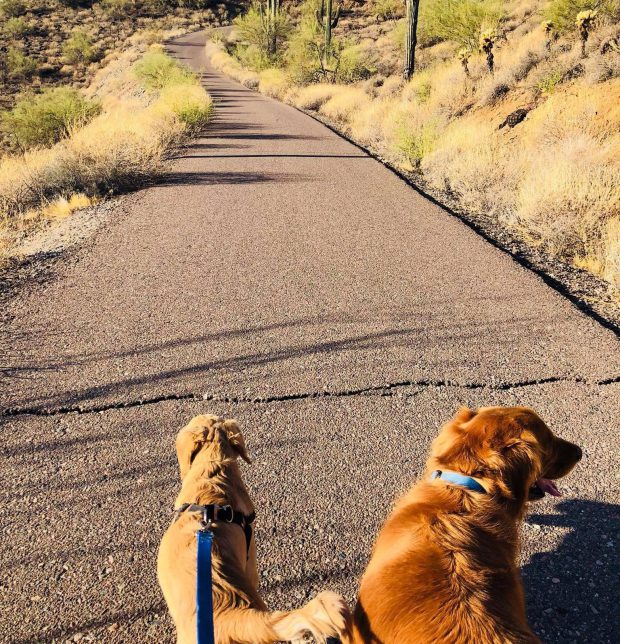 She had accidentally stepped on the snake and was expecting a nasty bite, but brave Todd, who is less than a year old, stepped in and took the chomp instead.

He ended up with a swollen nose, but luckily the Todd will be fine, as Paula immediately took the pup to the vets after his surprise injury.

This is Todd. He saved his human from a rattlesnake yesterday. A true h*ckin hero. He’s expected to make a full recovery and has been rewarded our fifth ever 15/10 pic.twitter.com/TsS6isI0Ew

She wrote on Facebook: “It was a beautiful morning but as we were walking down the hill I literally almost stepped on a mf rattlesnake.

“But my hero of a puppy Todd saved me. He jumped right in front of my leg were I surely would have got bit. This is what a hero looks like. Please say a little prayer for my sweet hero.” 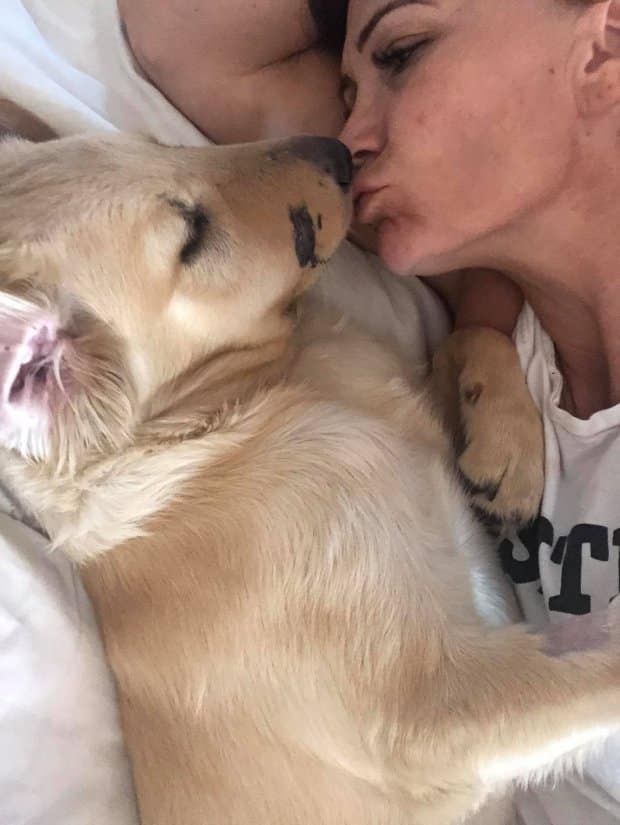 Todd is now the face of a fundraiser to financially assist other dogs who’s been bitten by snakes in the area. So far $965 has been raised on Todd’s behalf.

Want to help? You can donate here!