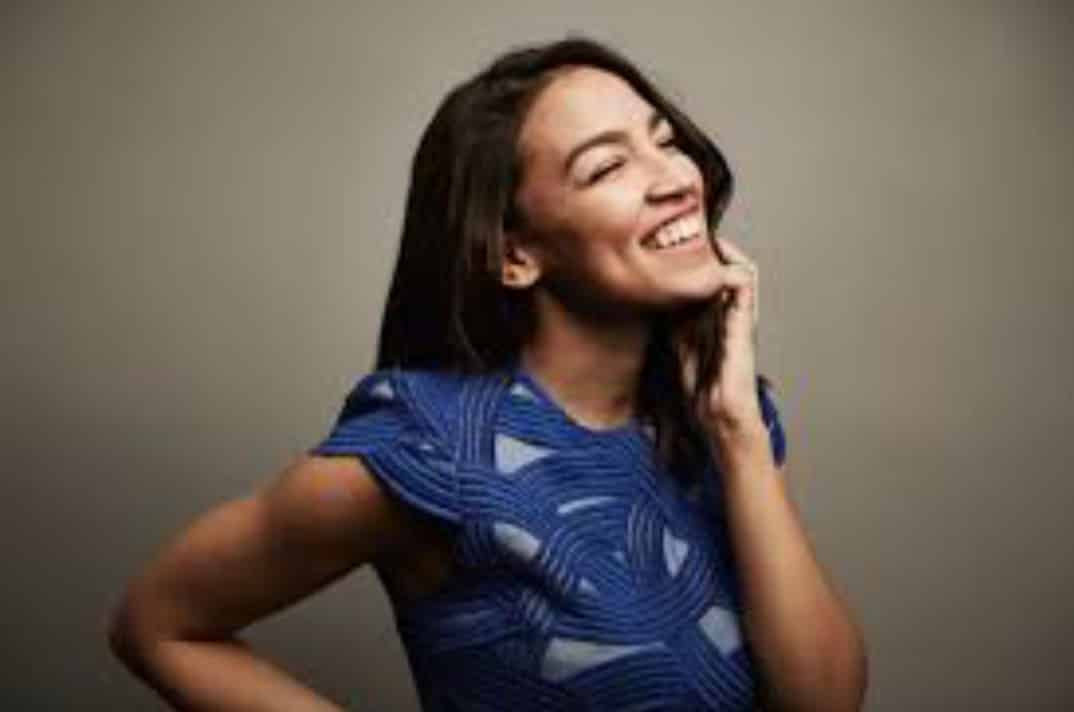 Twenty-eight-year-old Alexandria Ocasio-Cortez recently defeated New York Democratic congressman Joe Crowley in the city’s 14th congressional district in the state’s Democratic primary, and the media is going nuts. Not only did she beat Crowley, a man who had spent ten terms in office, but as a 28-year-old woman of Puerto Rican descent, she’s far from the typical candidate. Brand new on the political scene, this was Cortez’s first time running for office, representing the Democratic Socialist party. If she ends up beating her Republican opponent during the midterm election, she’ll end up being the youngest female ever to be elected to Congress. While this is great and all, it has left a lot of us wondering, what the heck is a Democratic Socialist? Here are some things members of this political party stand for.

A Country Run Both Socially And Economically

While socialists believe that the government should have control over everything, Democratic Socialists believe the control of social and economic decisions should be in the hands of those who are most affected. Right now they’re in the hands of major corporations, who obviously make decisions to their own advantage. They believe that the country should be run both socially and economically so that the needs of the public are met, not just make profits for a few people.

Businesses Should Act In The Interest Of The Public

Rather than businesses acting in the interest of profits, Democratic Socialists believe that businesses should act in the interest of the public. Basically, they’re against anything that would take away jobs from Americans by sending them overseas. Anything that keeps more money in the pockets of those who are already wealthy and less in the pockets of the lower and middle class. They’d like to use incentives that would encourage private businesses to work for the people over profits, such as tax breaks.

While many believe that the way businesses are run today is the only way people will have enough incentive to work hard, Democratic Socialists disagree. They believe that people enjoy working and get a sense of self-worth from their accomplishments as well as feel a responsibility toward their community. Undesirable work is unavoidable, but a Democratic Socialist would likely believe that this kind of work should come with the most rewards. Additionally, they feel this kind of work should be spread out among the public and not be reserved for people of a certain race or class.

The Democratic Socialist party regularly works alongside the Democratic party to achieve some of their overlapping goals. This includes a universal healthcare, education for children regardless of where they’re from, and enough shelters for homeless people. One of Cortez’s biggest policy points is that no one be unable to afford to live on their salary, a point that has definitely helped her win the primary election. While no country has ever been run being Democratic Socialist, they have certainly helped to make important changes to the country over the years.