This Couple Are Searching For a Nanny to Raise Their...

A British couple has caused controversy online with their unusual advert for a nanny.

A husband and wife from the wealthy town of Ascot, UK, are searching for a nanny willing to help raise their seven-year-old son “like the Victorians,” and we’re not sure what to think.

Posting to ChildCare.co.uk, the pair explained they had recently fired their nanny due to “conflicting beliefs,” and would like someone more old-fashioned to help them achieve their “vision.”

They wrote: “We’re a traditional couple from a very traditional and patriotic family and are set on raising our children in a way similar to the Victorians.

“The Victorian style of parenting helped create well-rounded, respectable and polite young people who went on in later life to become great and successful adults.

“This is the vision we have for our son and it’s something which has moulded our family, and our relationships with other families/friends. 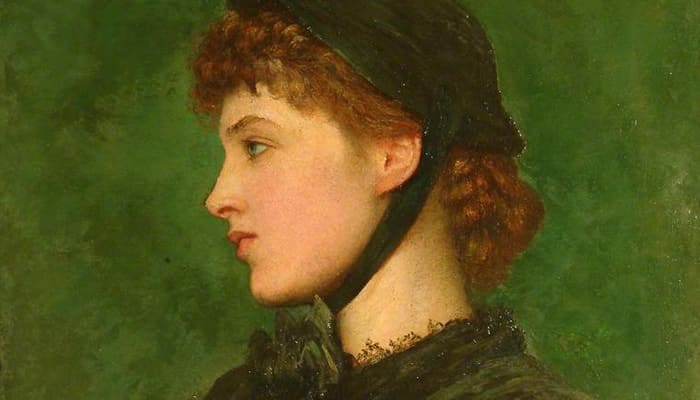 “Unfortunately, there are many people we don’t associate ourselves with anymore because of our beliefs.”

The day-to-day responsibilities will be pretty much like any other nanny job, such as getting their child up, dressed and ready for school, as well as assisting with his homework. On the other hand, the nanny is to only allow the child to play for one hour a day, and no matter what he must always stay in his “best dress.”

They added: “We believe that becoming a respectable person starts with always looking presentable and ready for any kind of occasion.”

Their son is also banned from any activity relating to technology, including TV, games consoles, and computers. However, he can play board games, read or play with traditional wooden toys (yes, really).

Apparently, not playing Crash Bandicoot will encourage him to “spend his time becoming the best version of himself and growing into a respectable young man.”

“He doesn’t need a gaming addiction, like other children his age seem to have,” they continued. 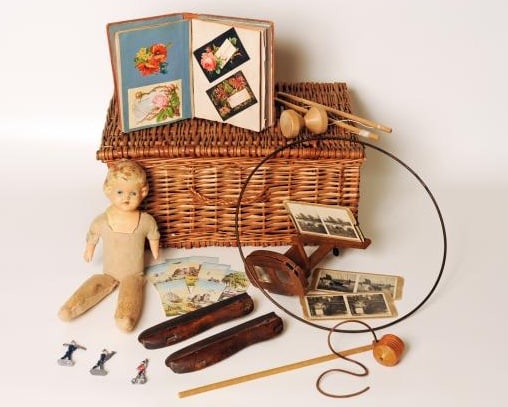 Now, if thought these requirements were odd, but not necessarily damaging, then wait until you hear the next part – the nanny is also not allowed to show the child any affection.

They wrote: “Much like traditional Victorian parenting, we believe it’s extremely important to show children minimal affection in order not to spoil them, so we also want the nanny to refrain from any contact other than shaking hands and a kiss on the head before bed if necessary.

“We are firm believers that children should be seen and not heard and believe this will help his development.”

The mother said: “We know that the way we’re raising our son is not exactly conventional, however we believe that in the long run it will turn him into a reputable and virtuous adult that can make a real impact to the world we live in.”

What do you think – is this old-fashioned approach to parenting the way of the future? Or just bonkers? Tell us in the comments!