This Artist Drew Himself on a New Drug Every Day...

by Sophie Lloyd 4 years ago2 months ago

Back in 1995, artist Bryan Lewis Saunders began creating a self-portrait a day. The Tennesee-based painter was searching for “experiences that might profoundly affect my perception of self,” and for him, that included lots and lots of drugs.

“Every day I took a different drug or intoxicant and drew myself under the influence,” Saunders said on his website. He dubbed the project “Under the Influence,” and his experience became the subject of documentary “The Art of Darkness.”

As well as leaving him lethargic, the experiment left Saunders with mild damage, which could fortunately be repaired. However, it did mean he suffered from “psychomotor retardation and confusion.”

Nevertheless, the project is still going, but “over greater lapses of time and presently only take drugs that are prescribed to me by a doctor.”

He has since go on to do other projects in a similar vein, including a drawing project where he was blind for a month and another where he explored anxiety and stress.

The artist told Insider: “I have done other month long drawing and life experiments too; no hearing, no talking and so on.”

His current endeavour is “exploring arousal and energy.”

Check out some of the pieces from Under the Influence below! 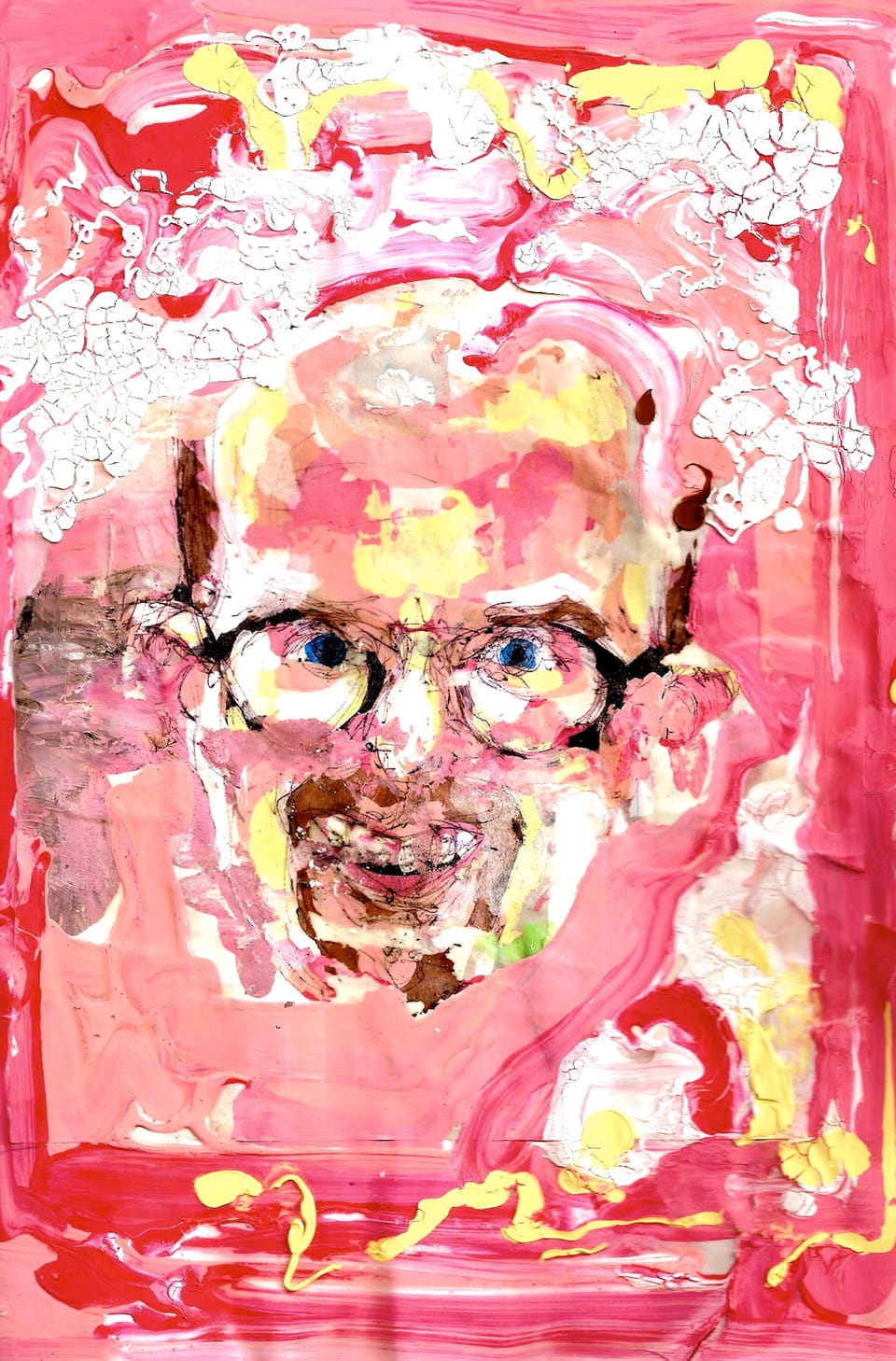 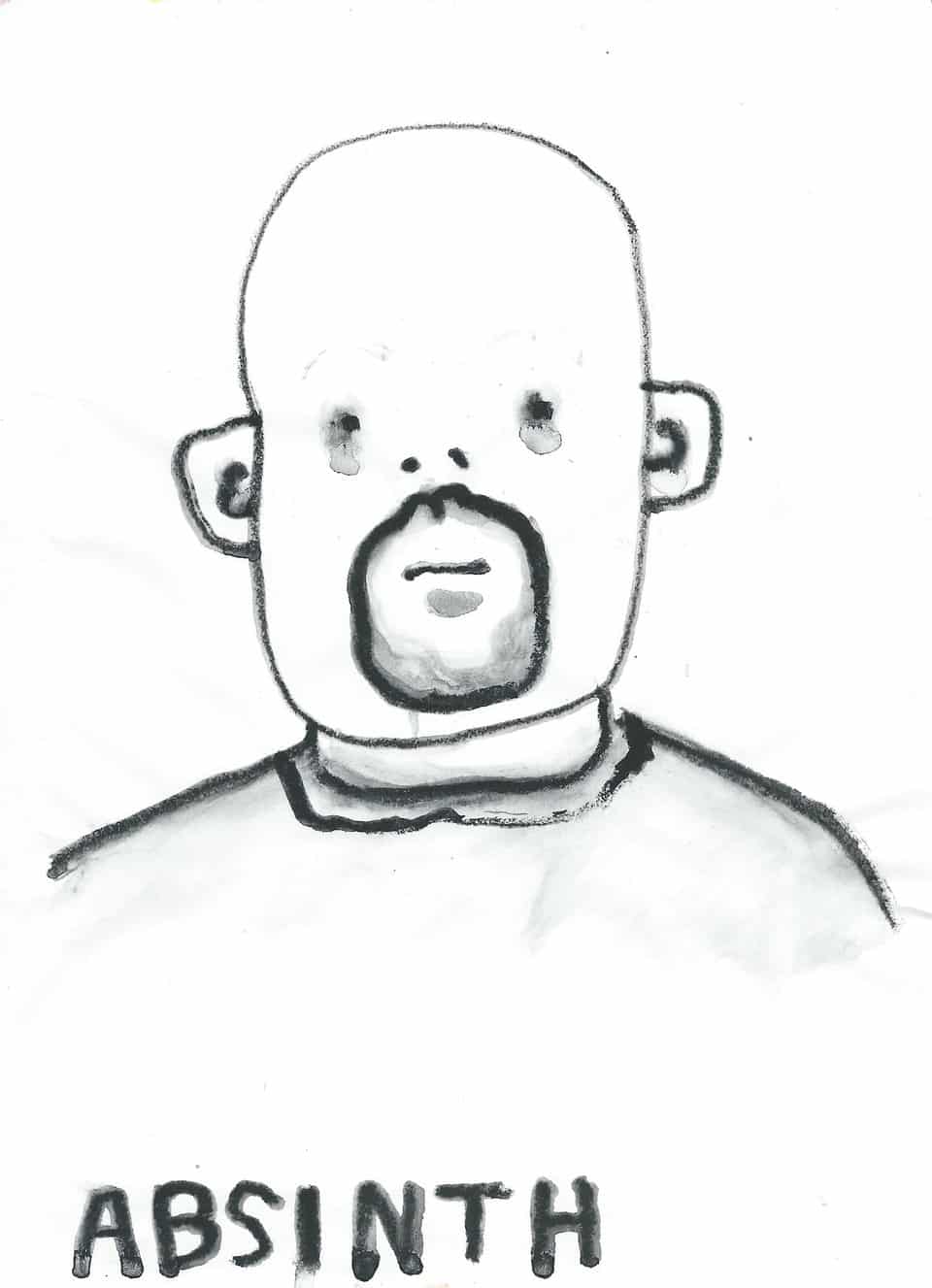 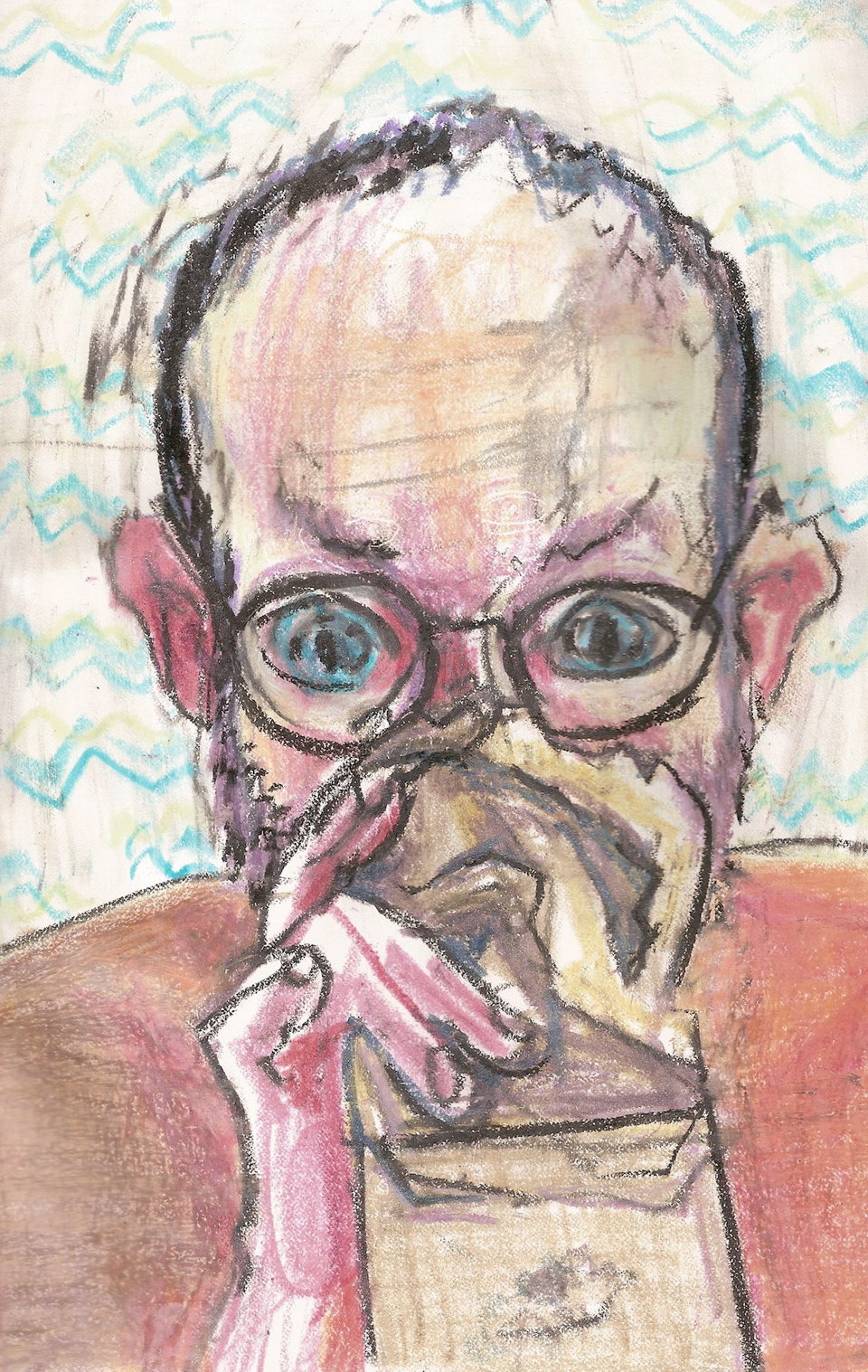 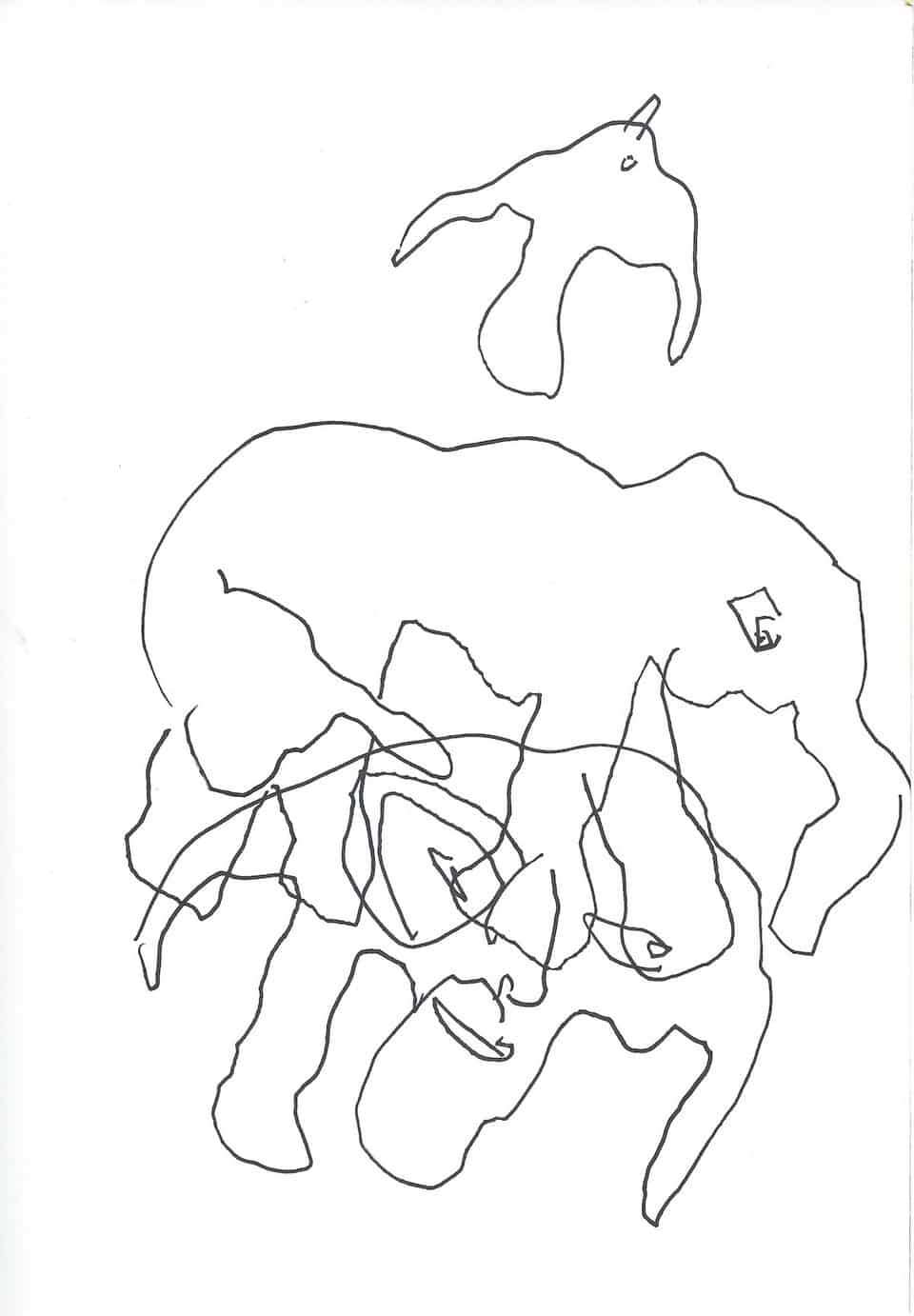 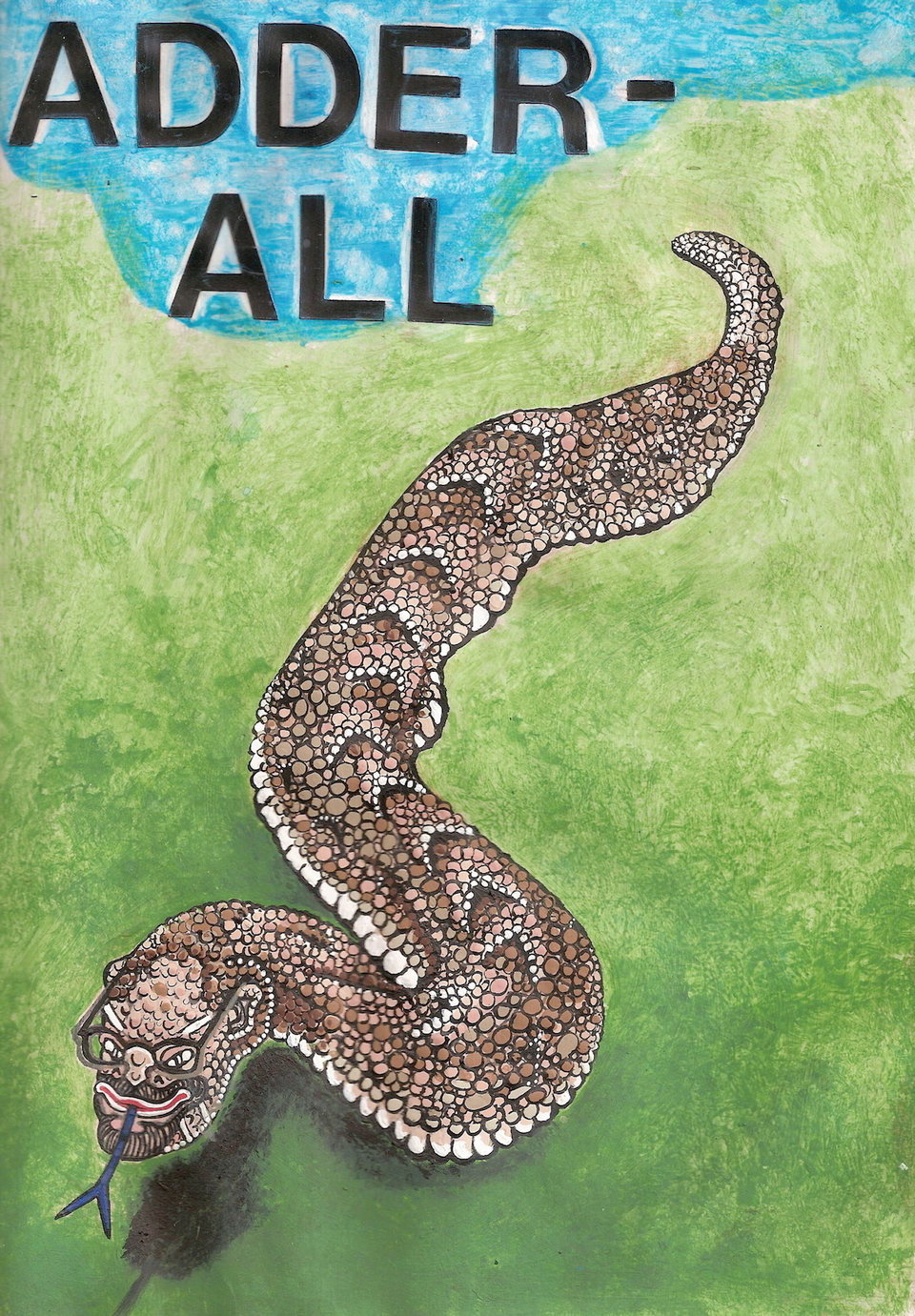 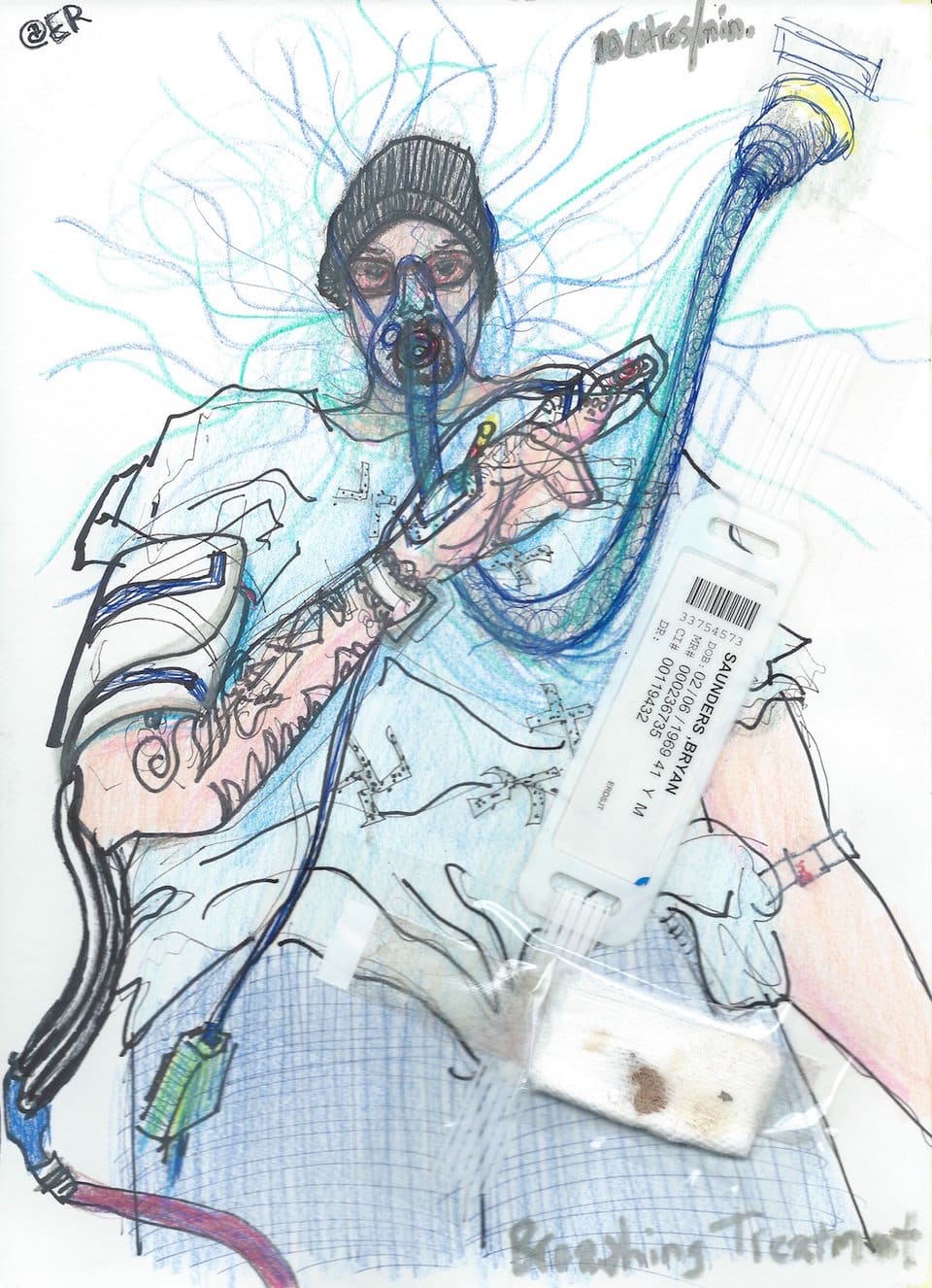 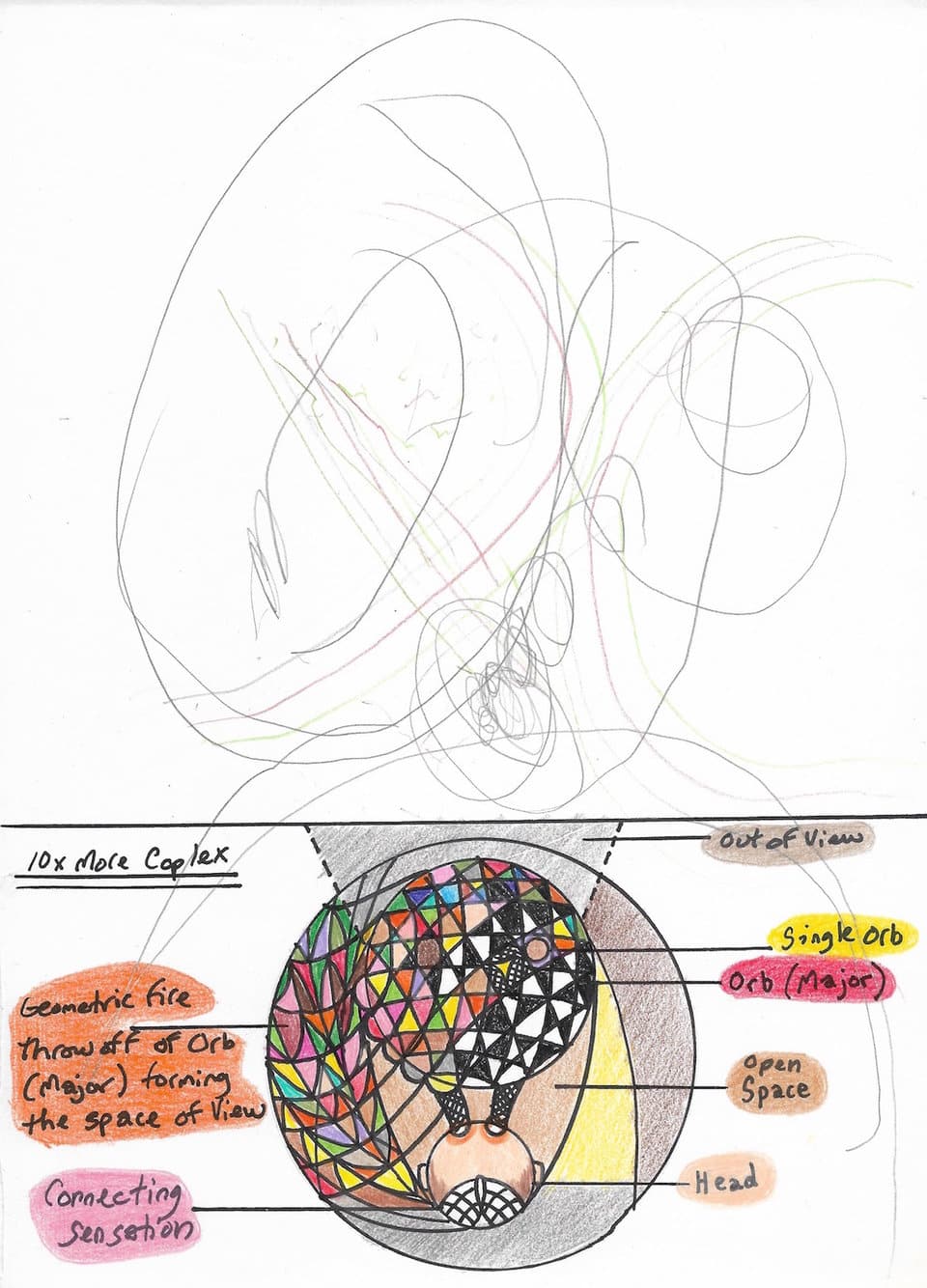 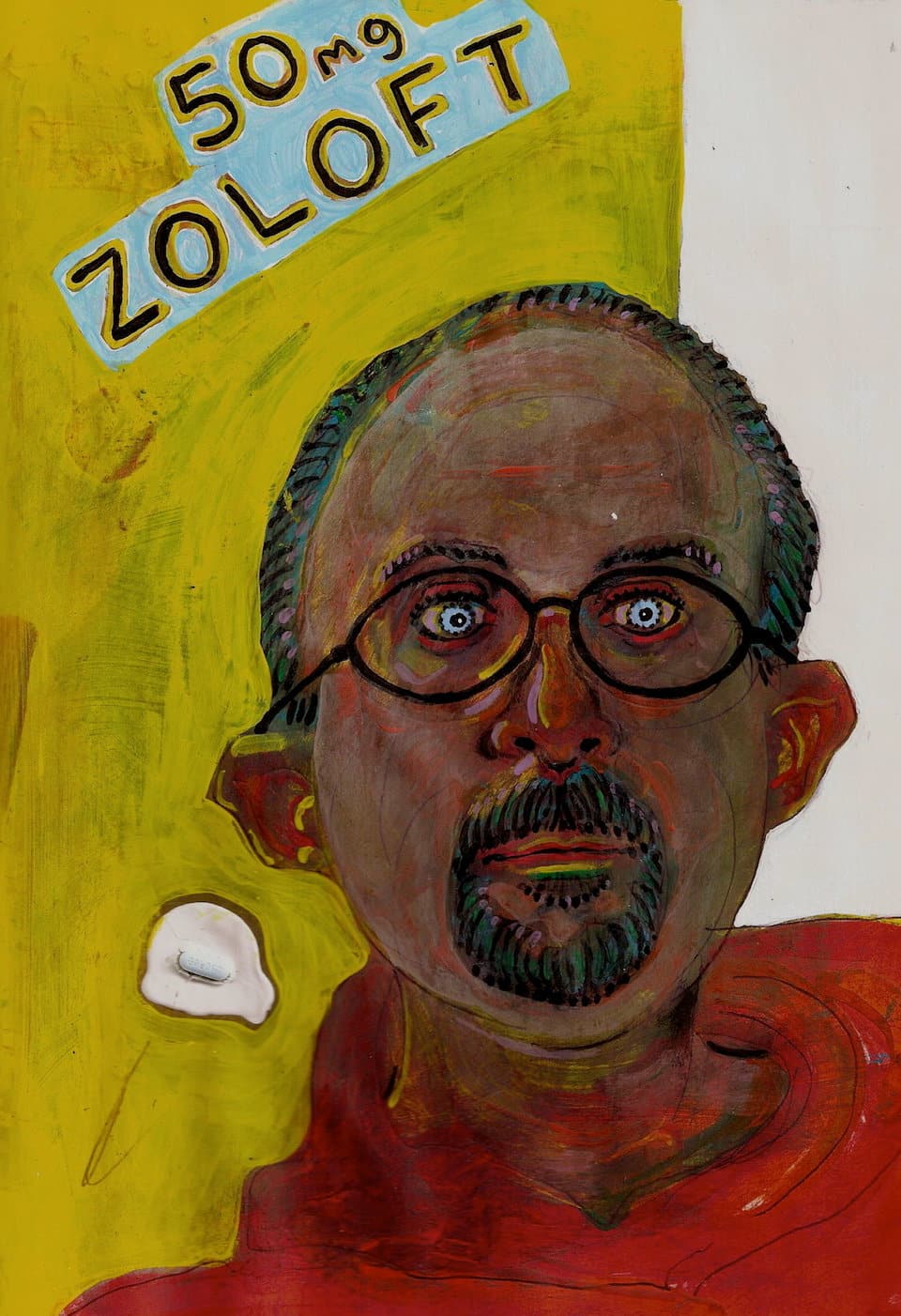 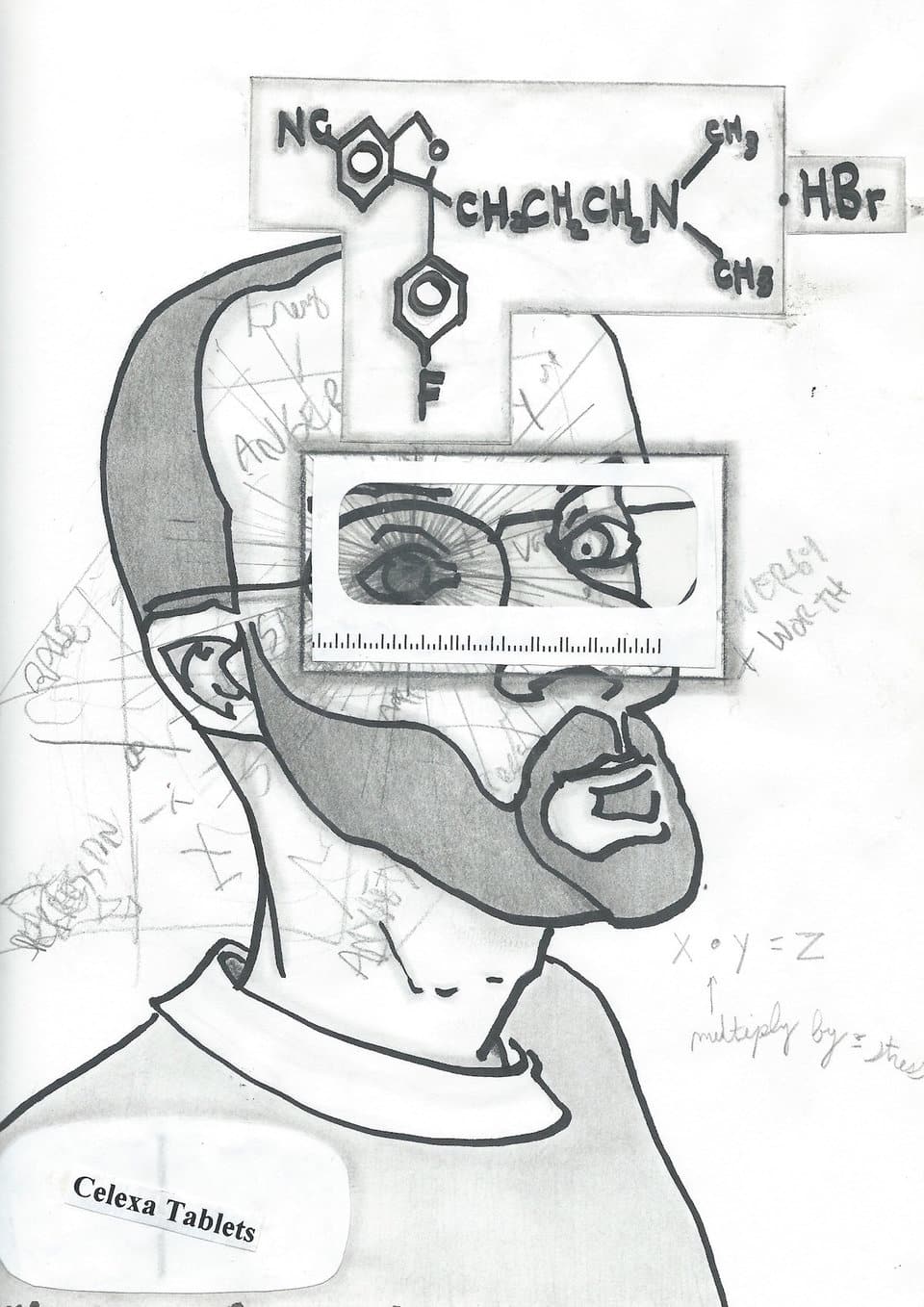 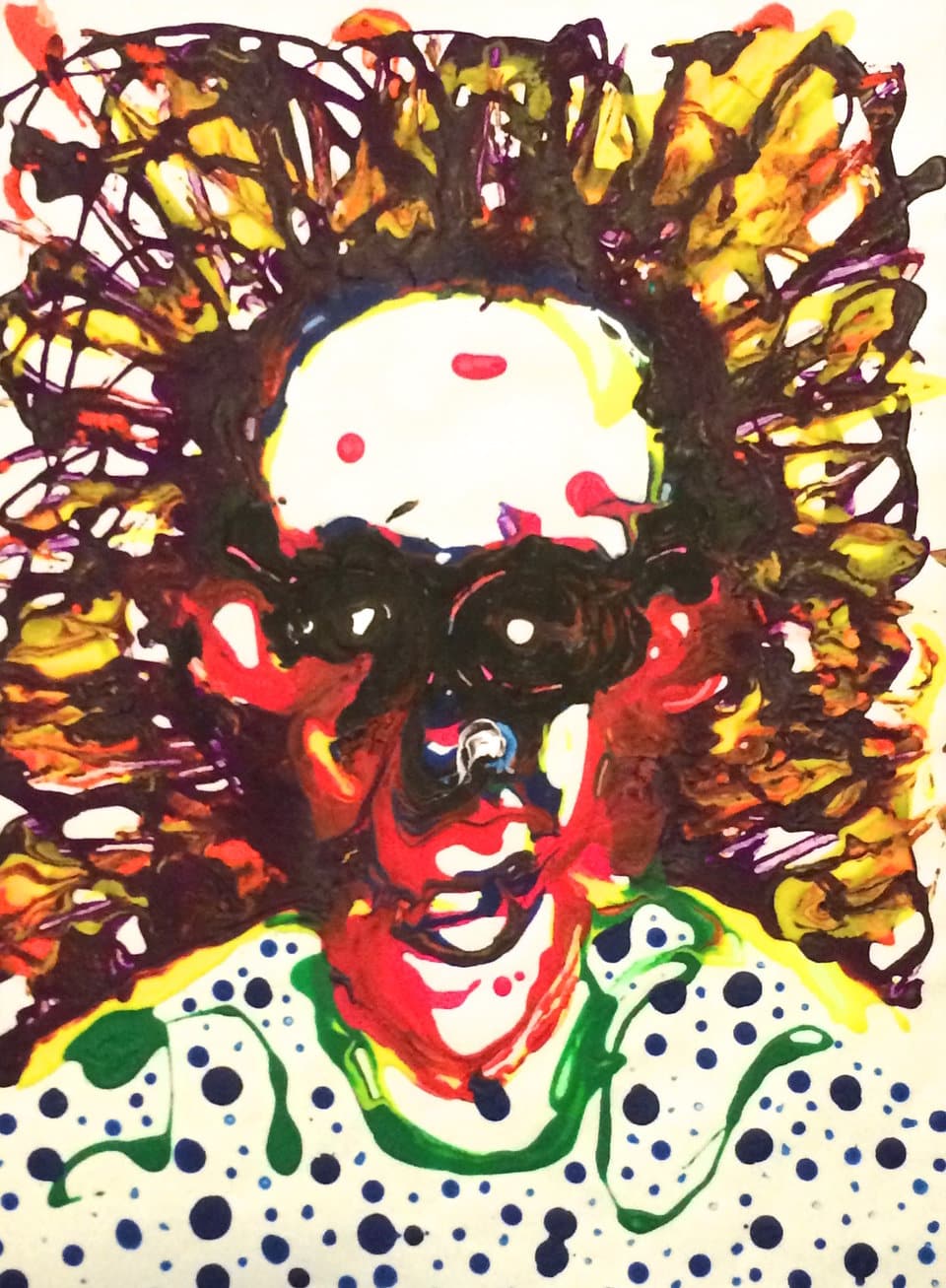 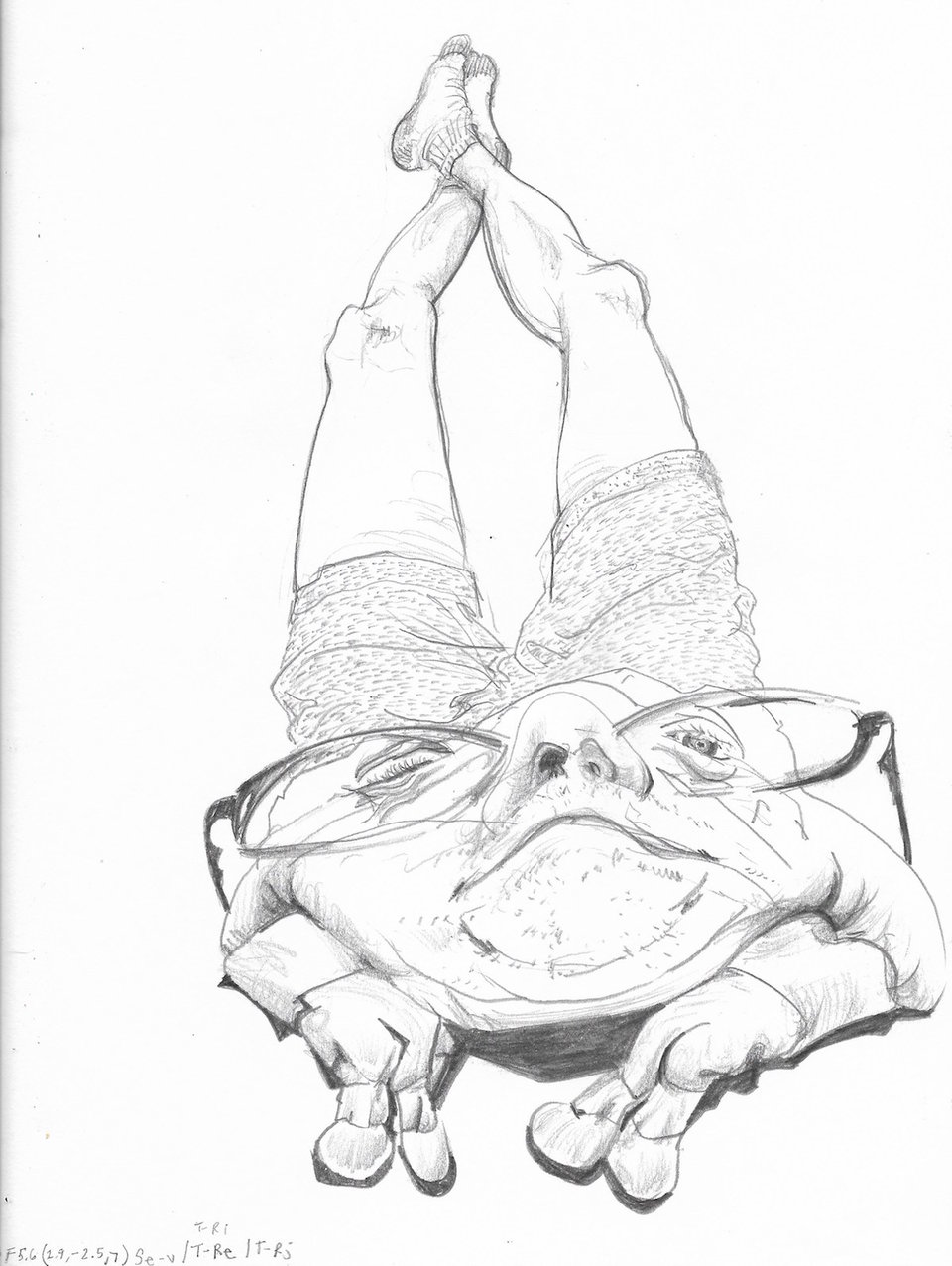 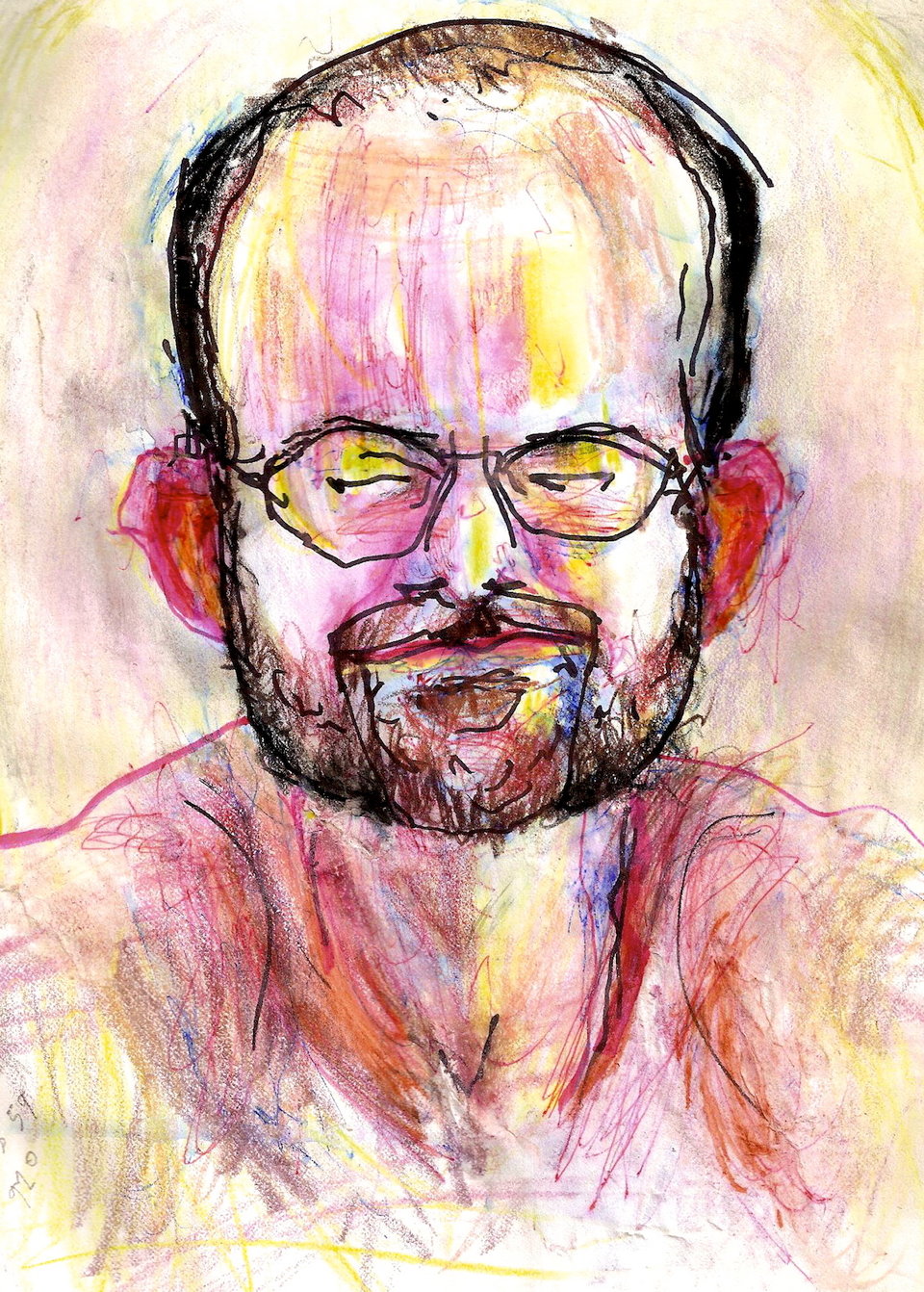 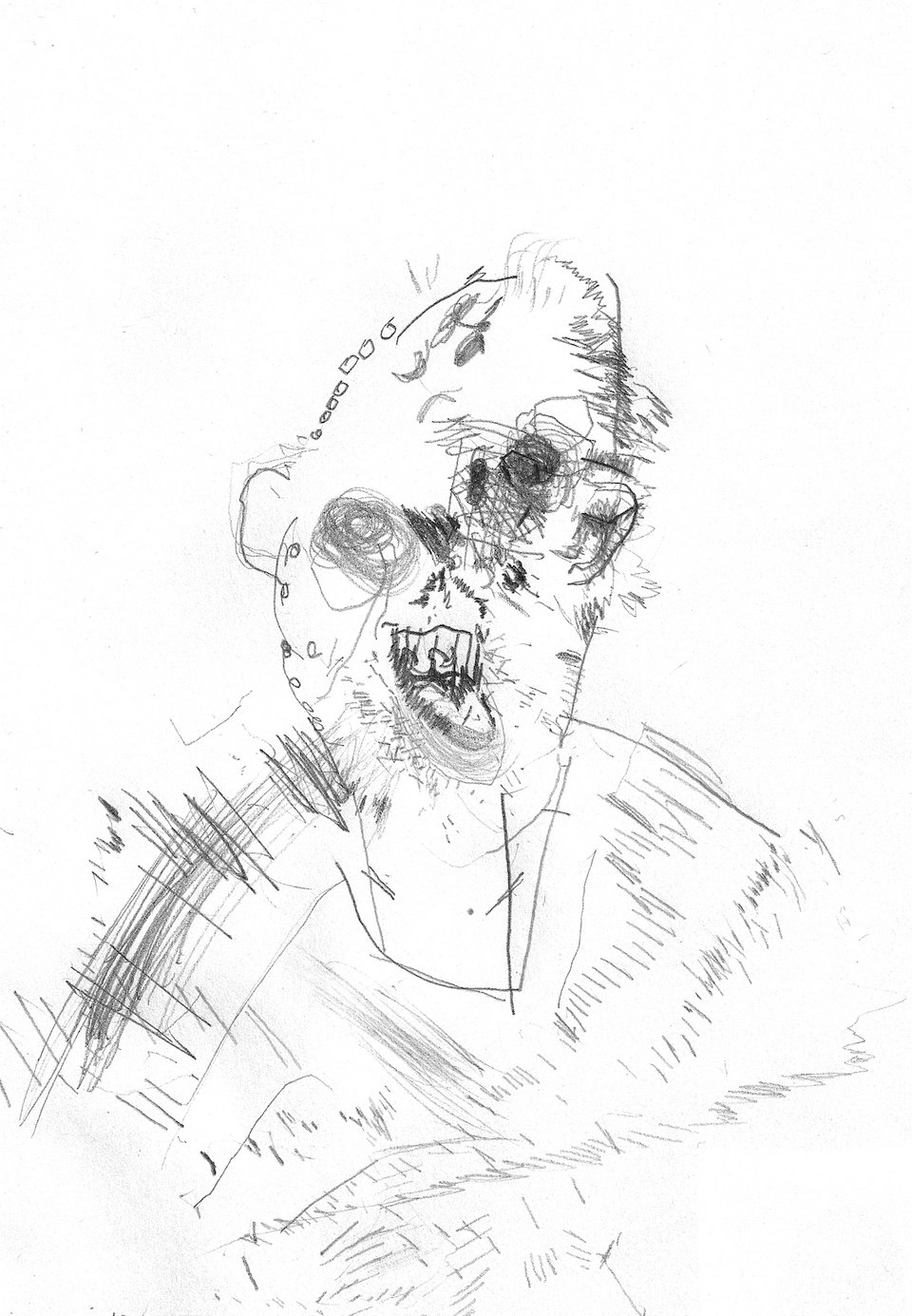 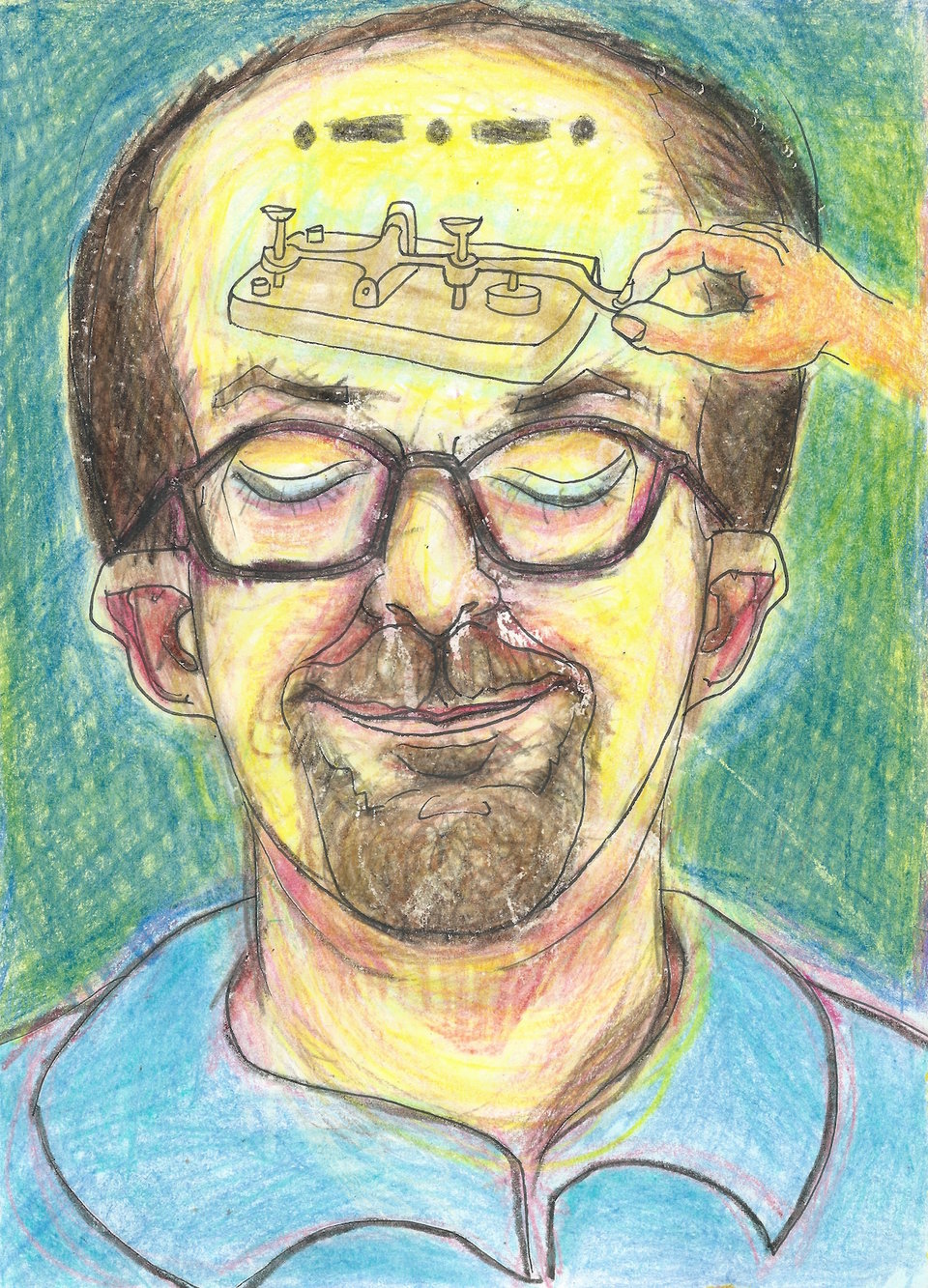 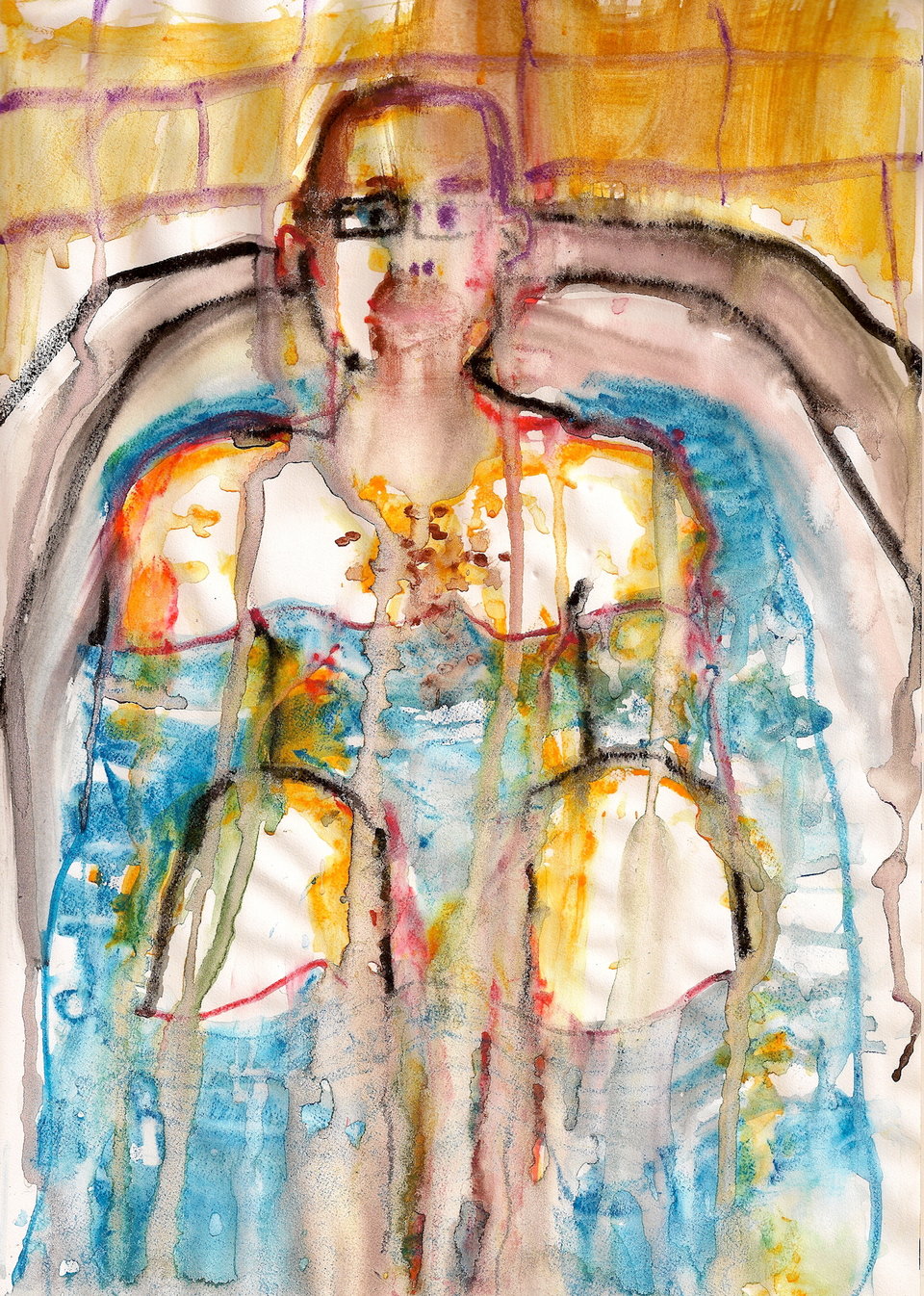 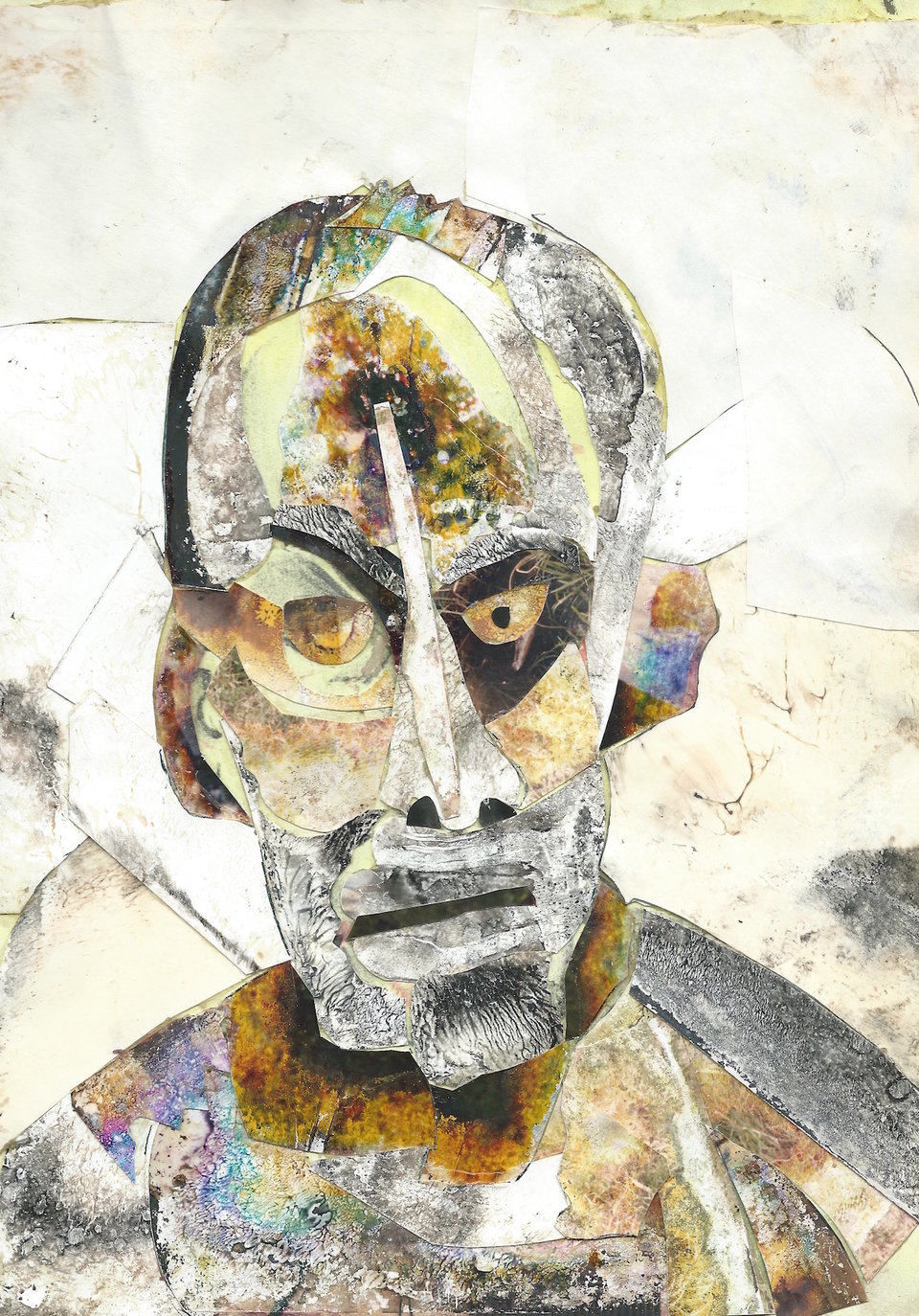 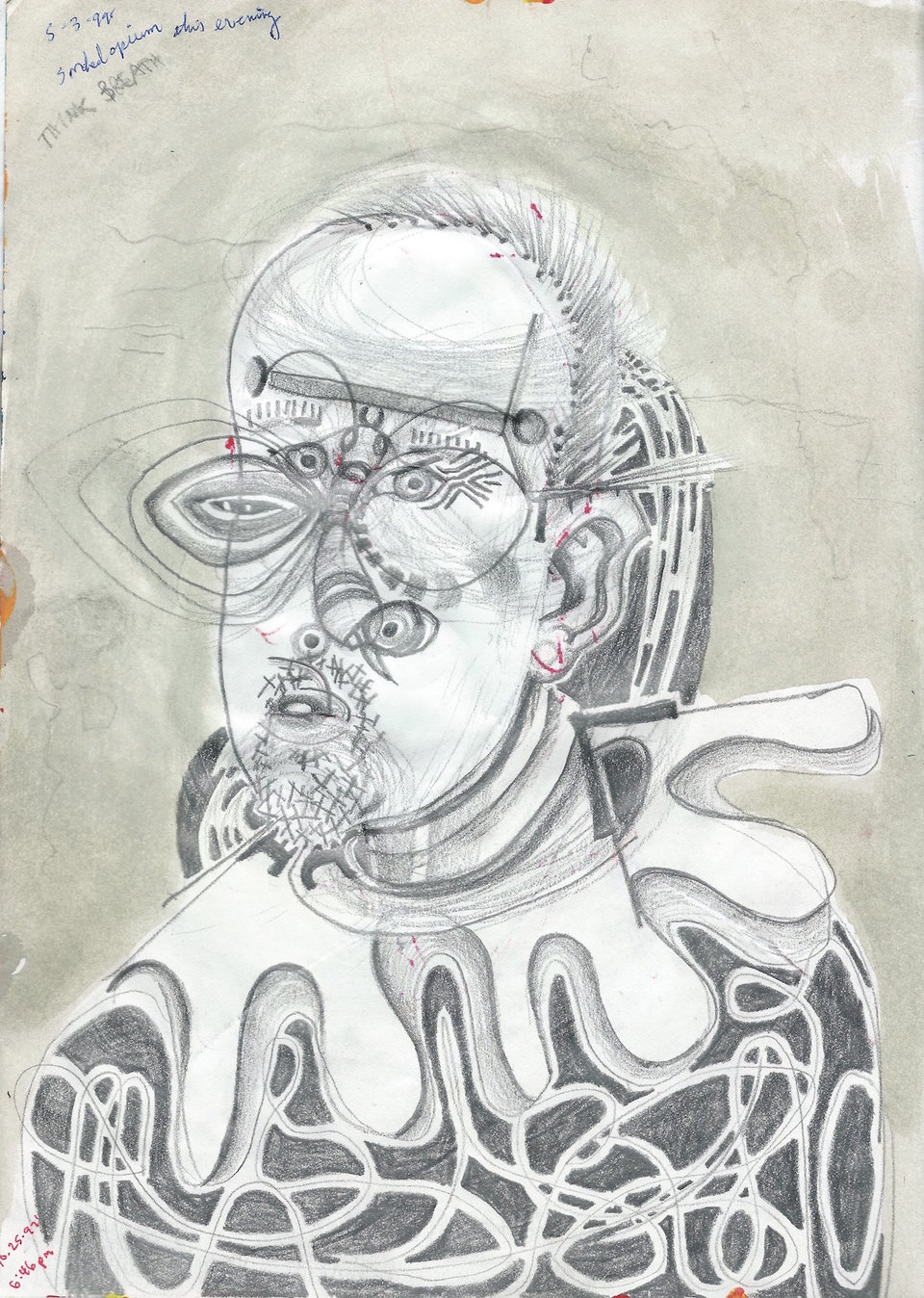 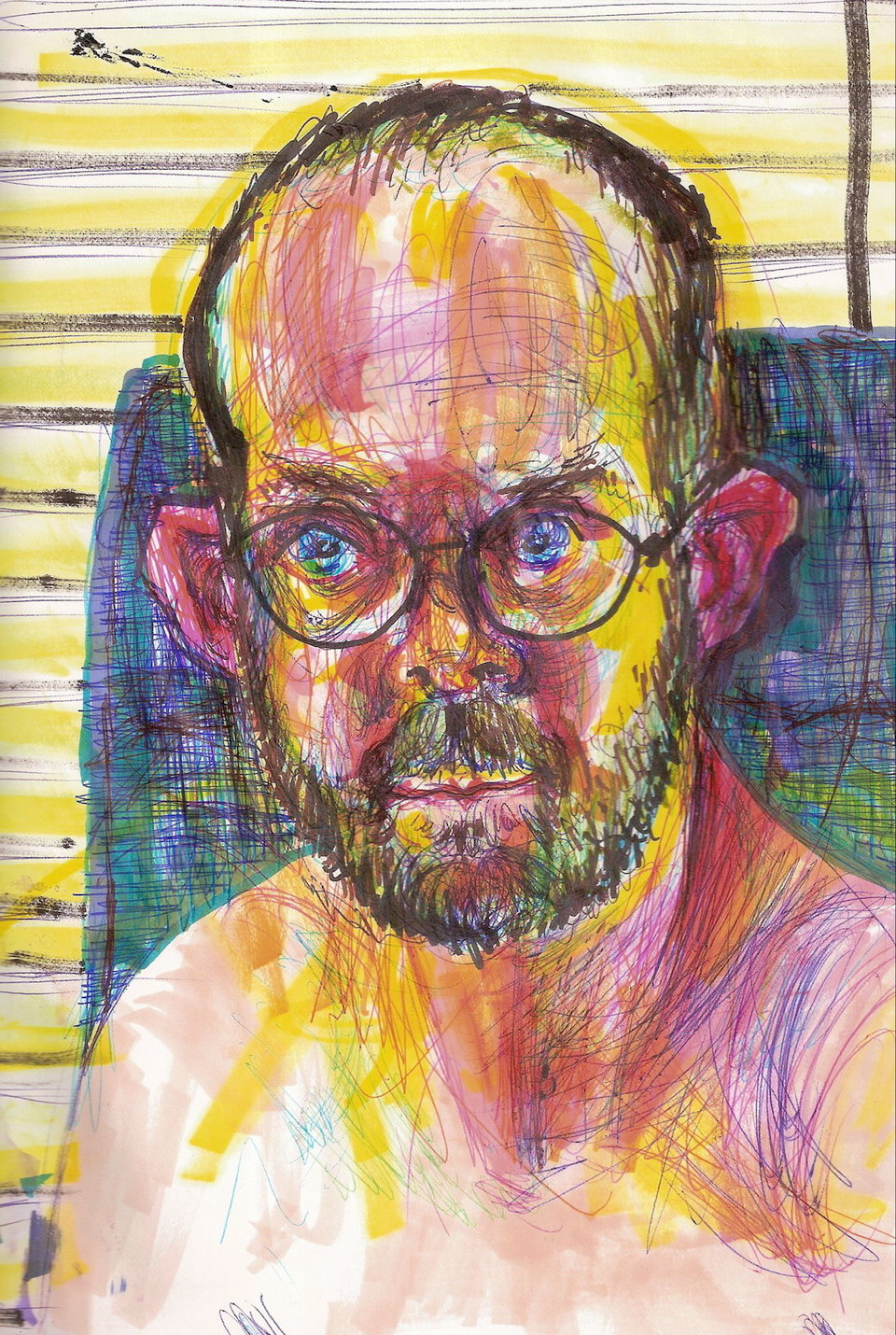 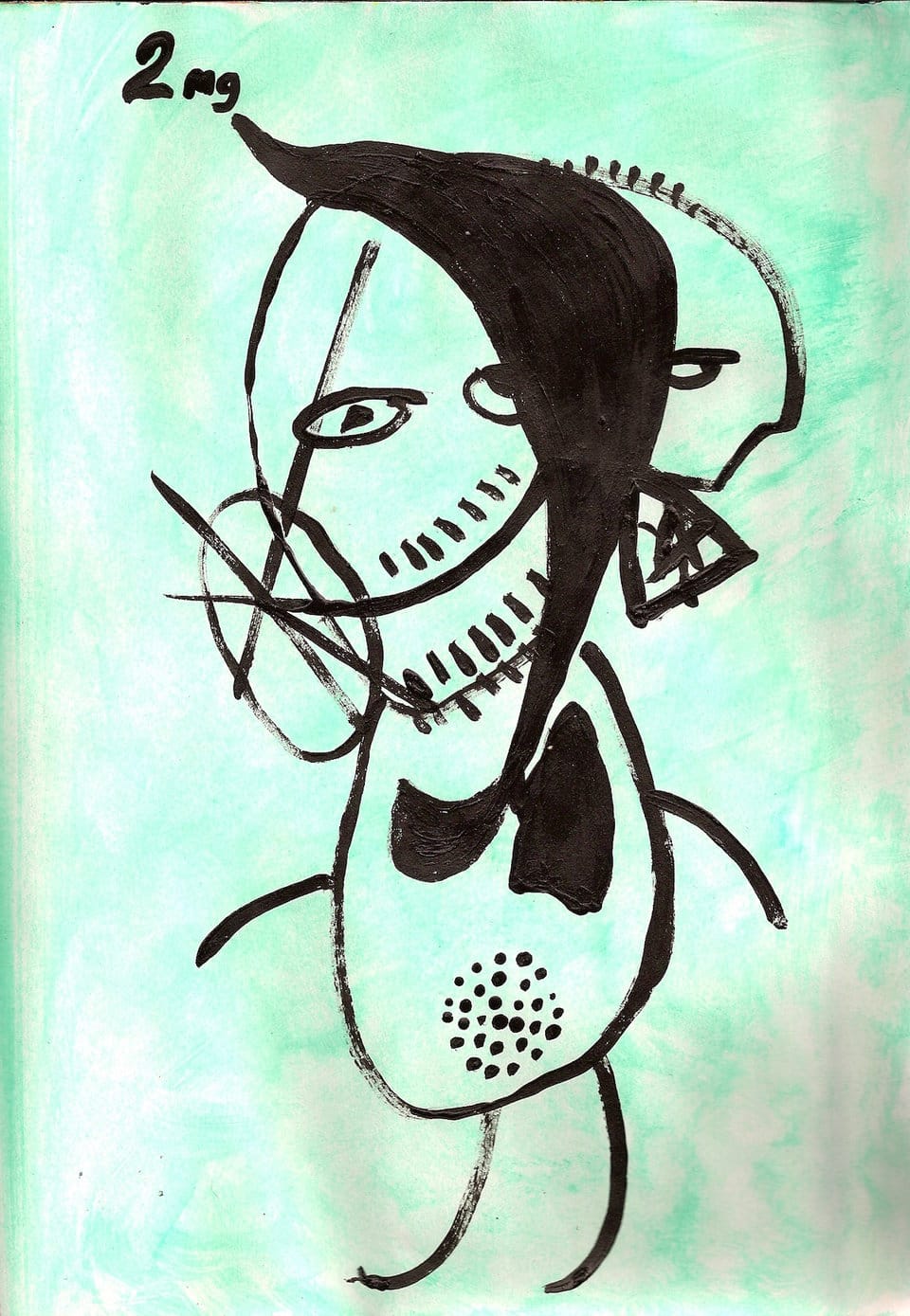 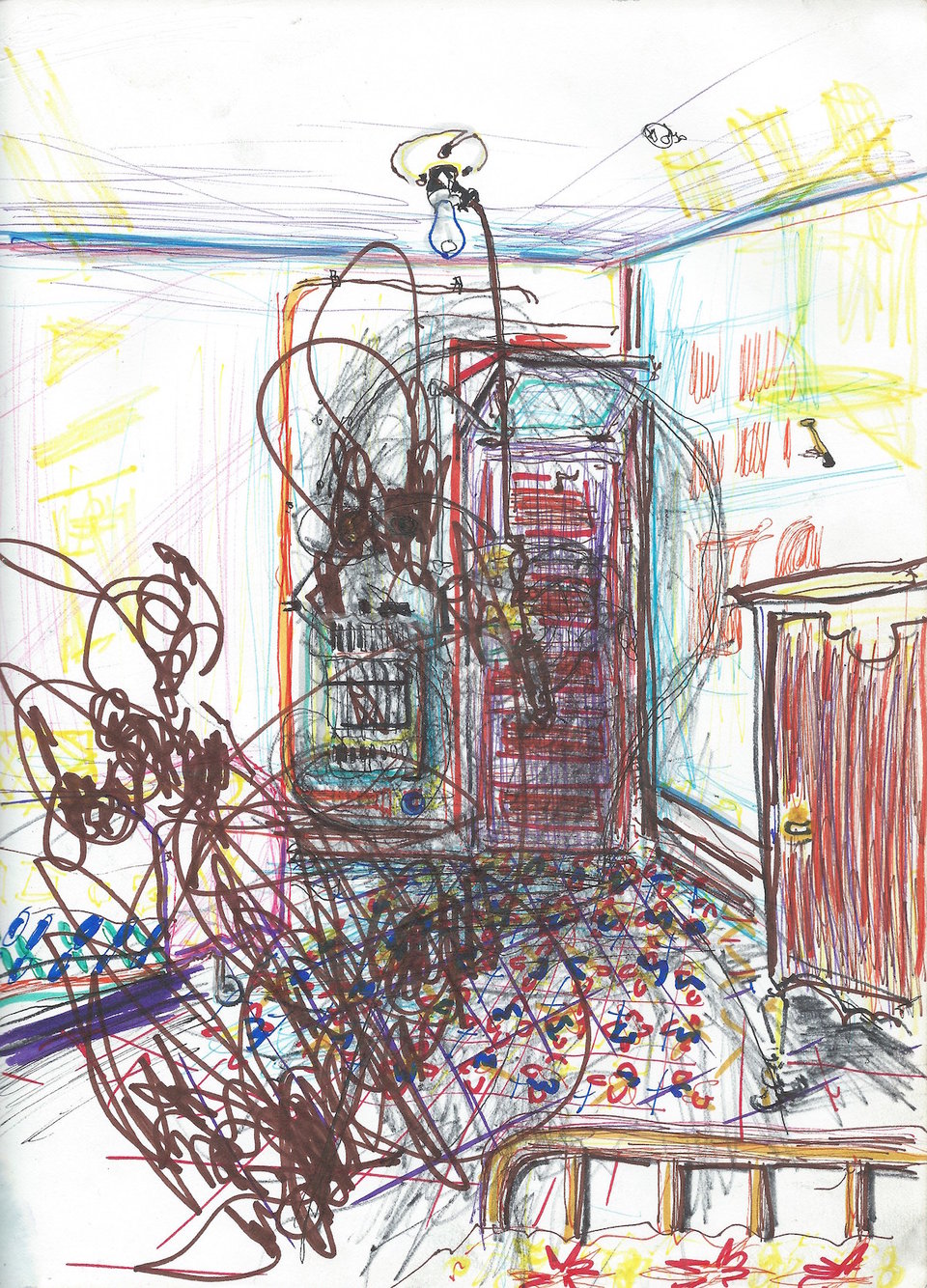 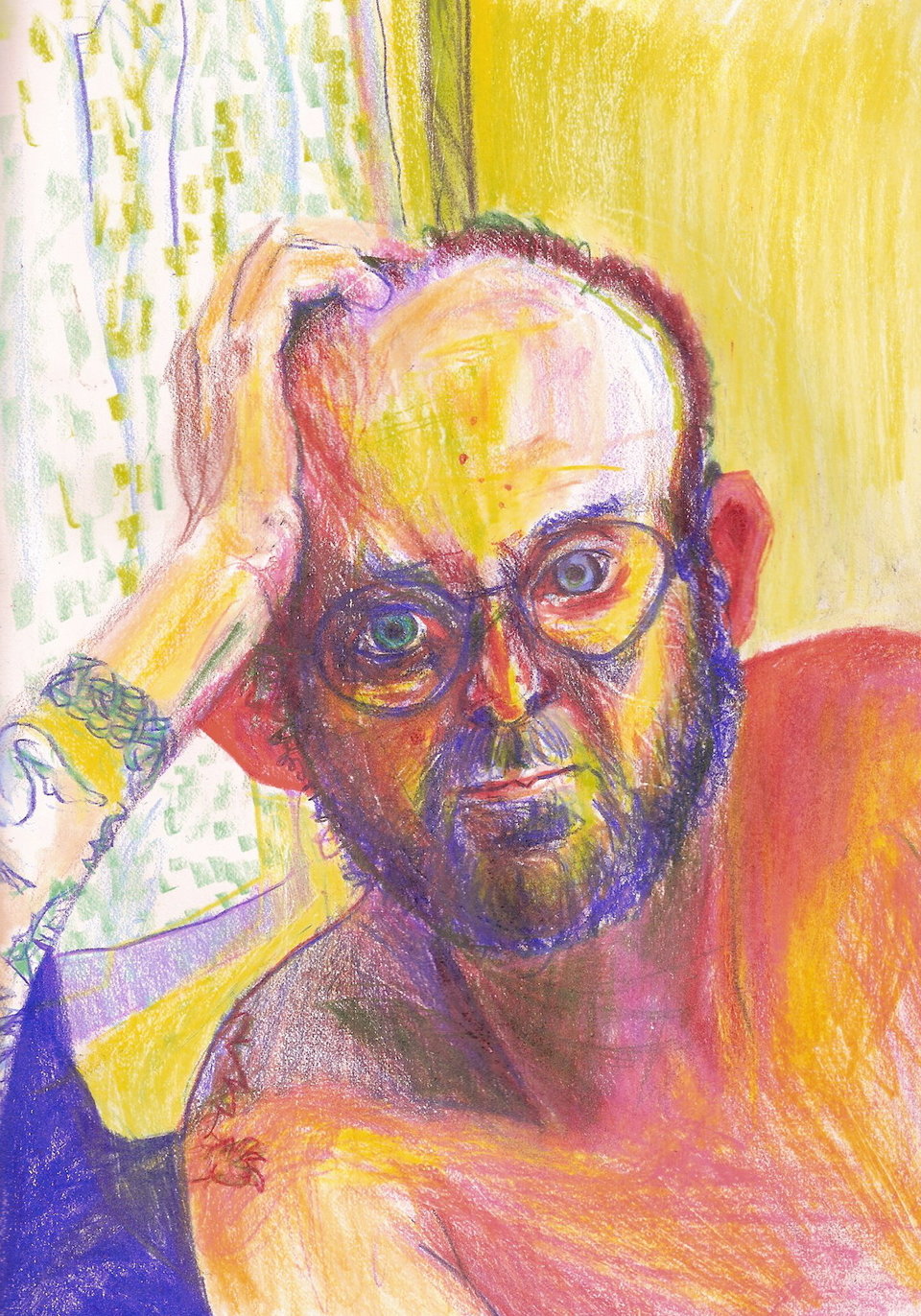 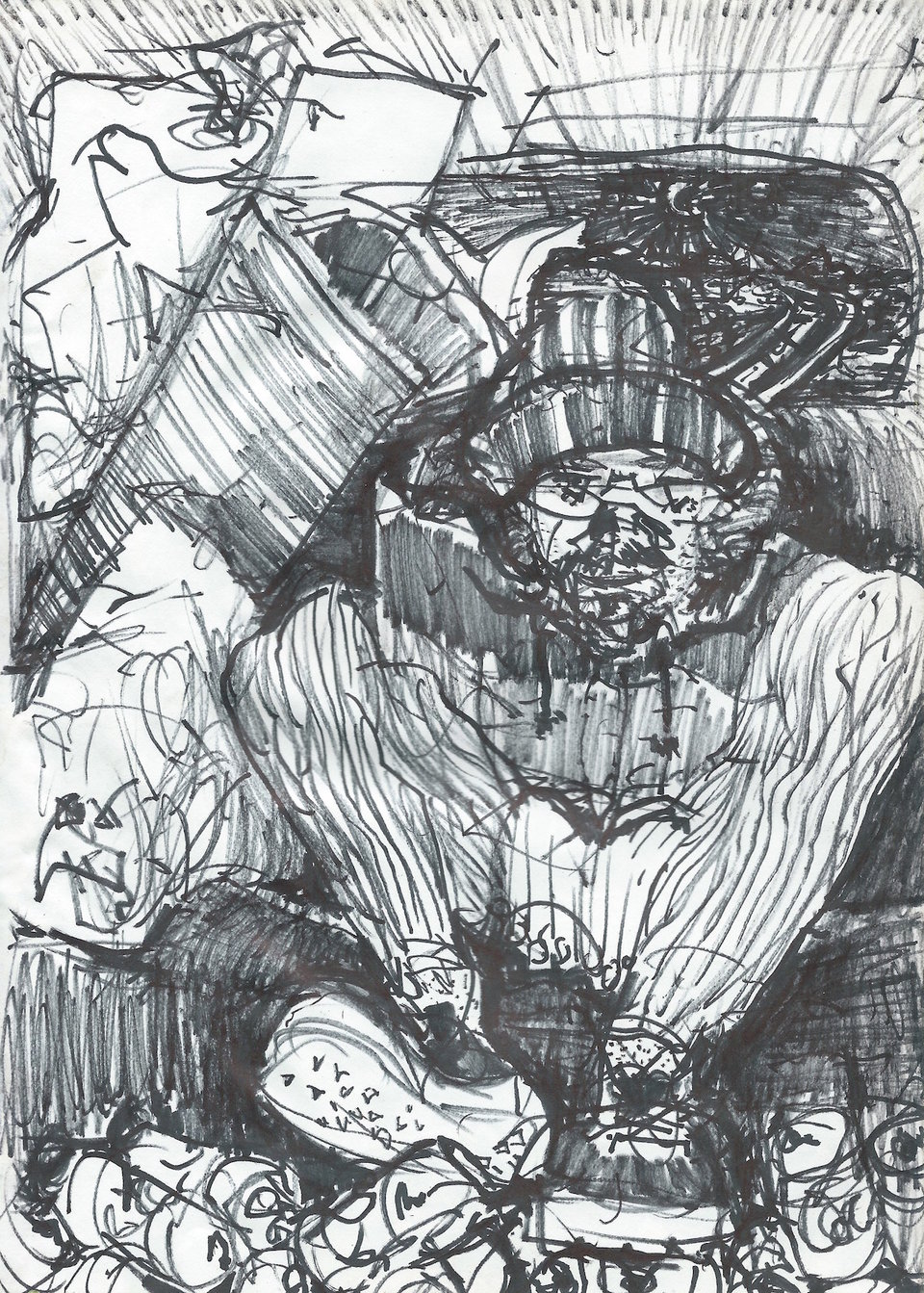 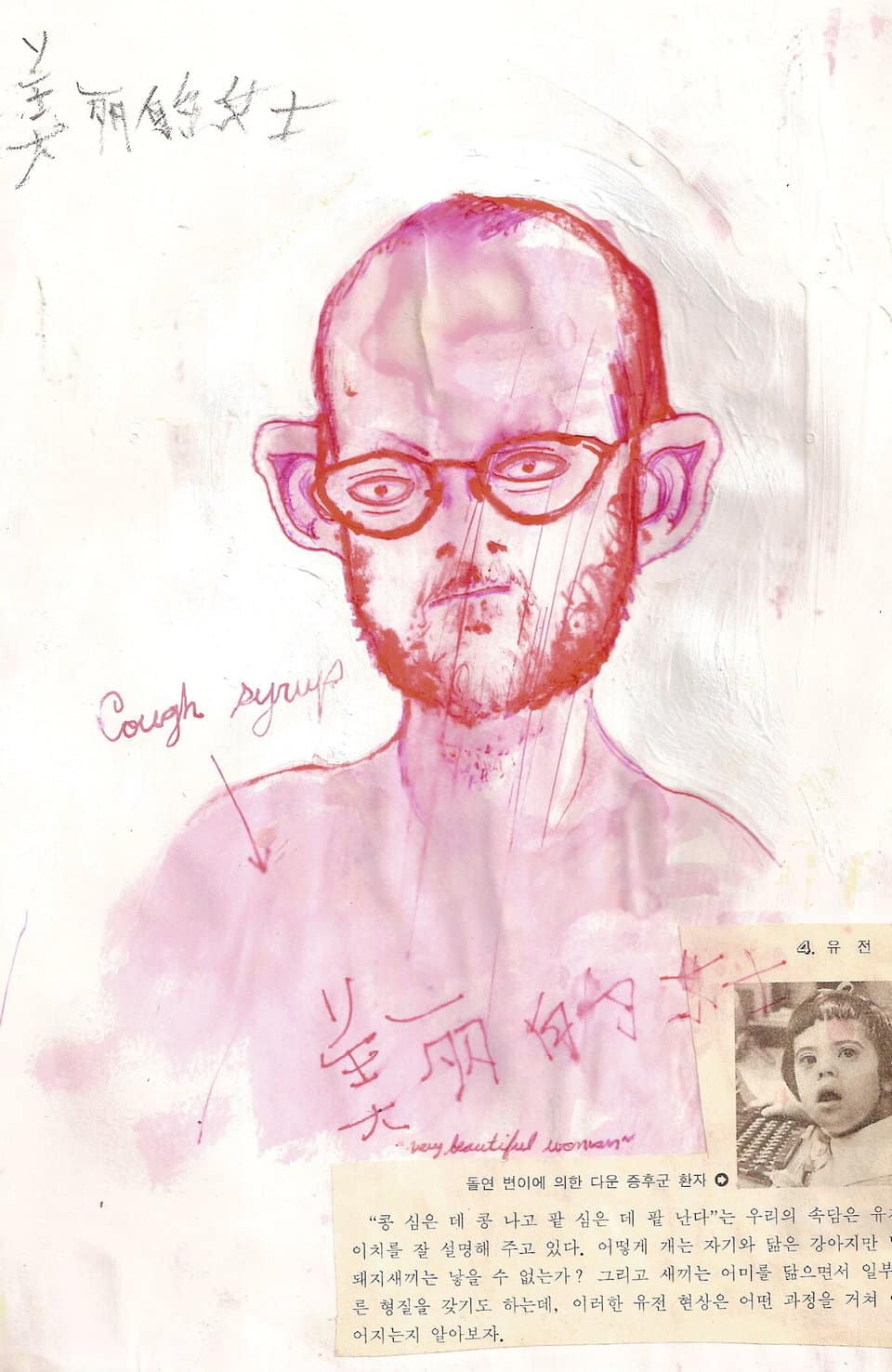 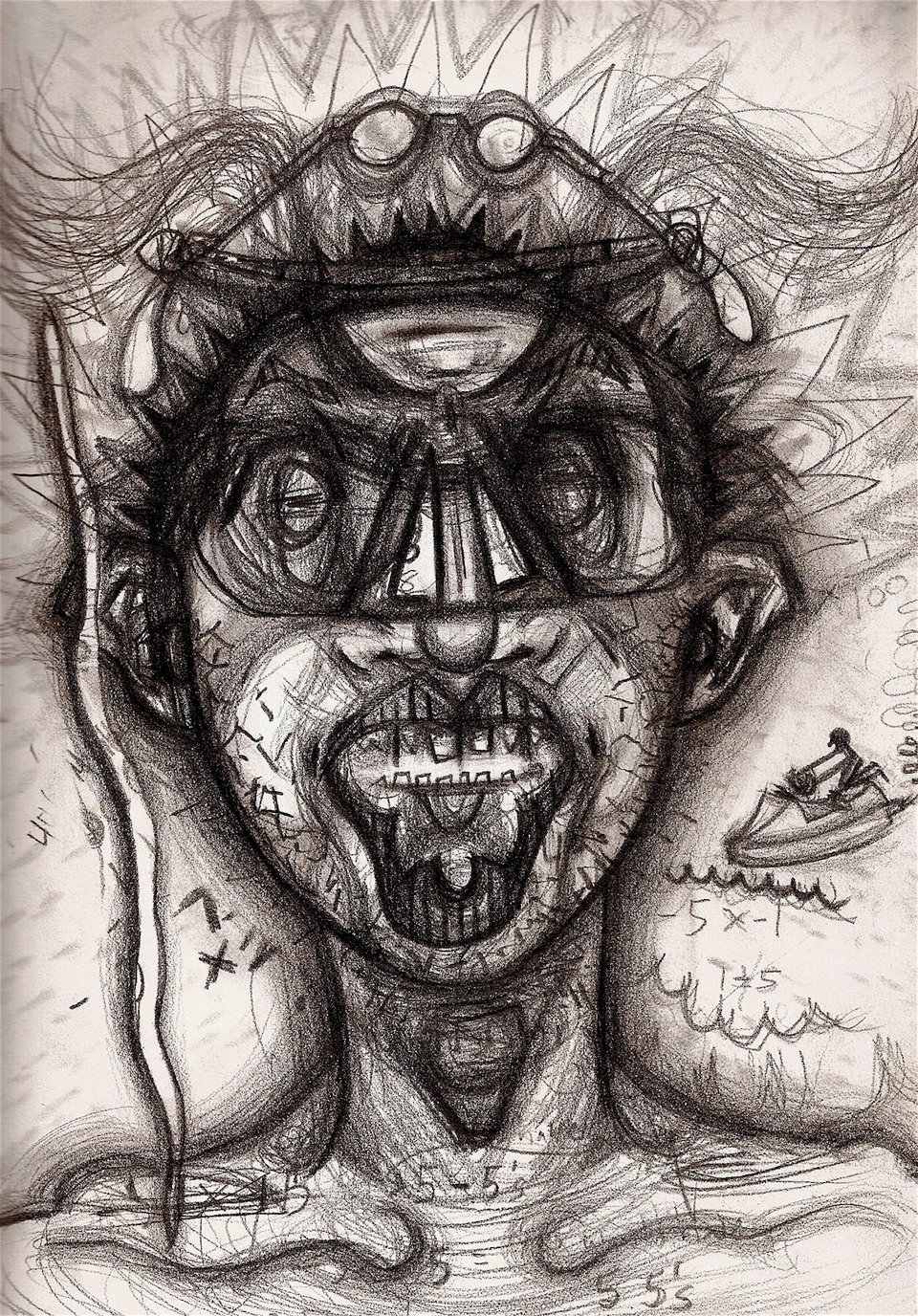 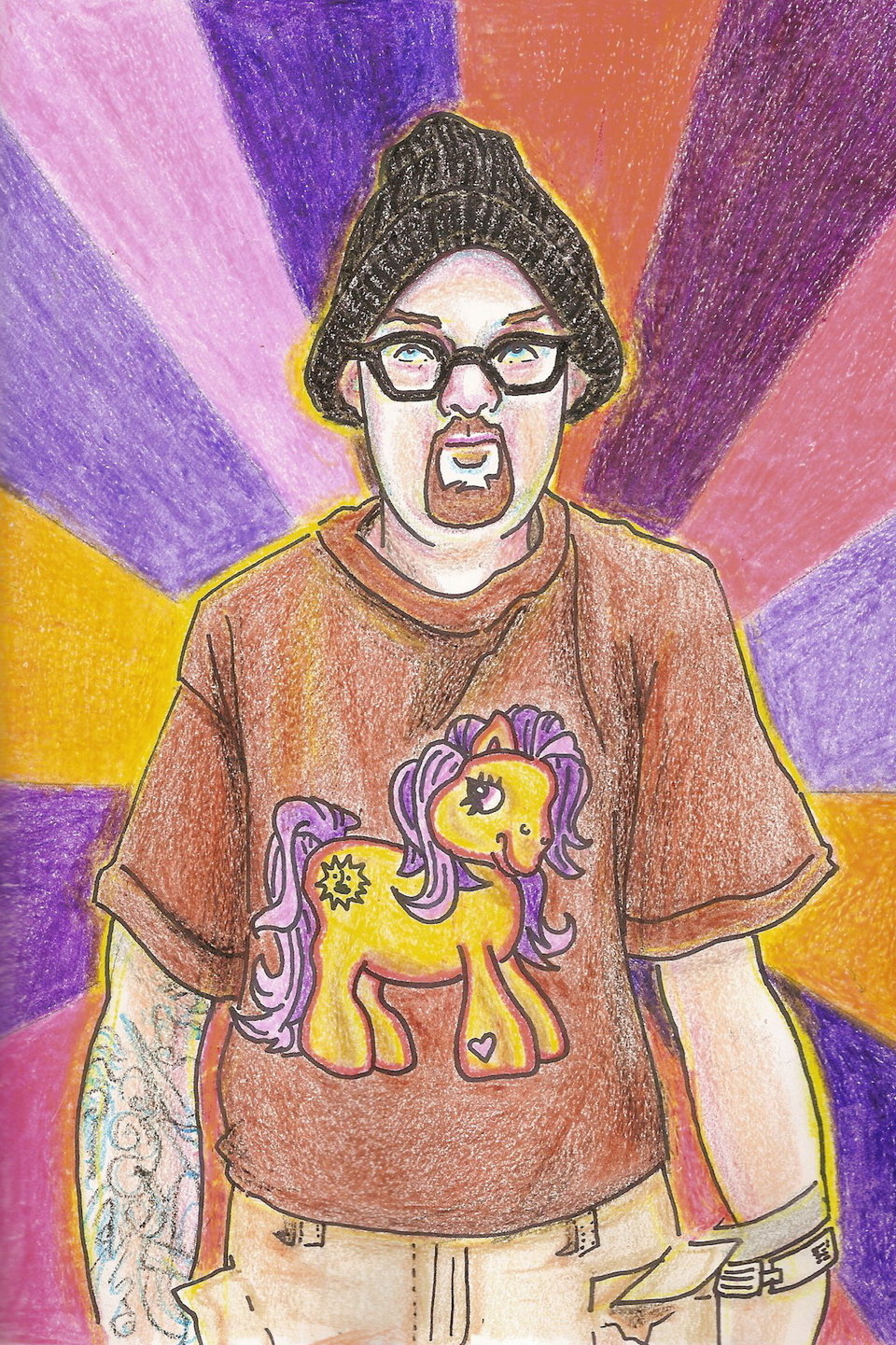 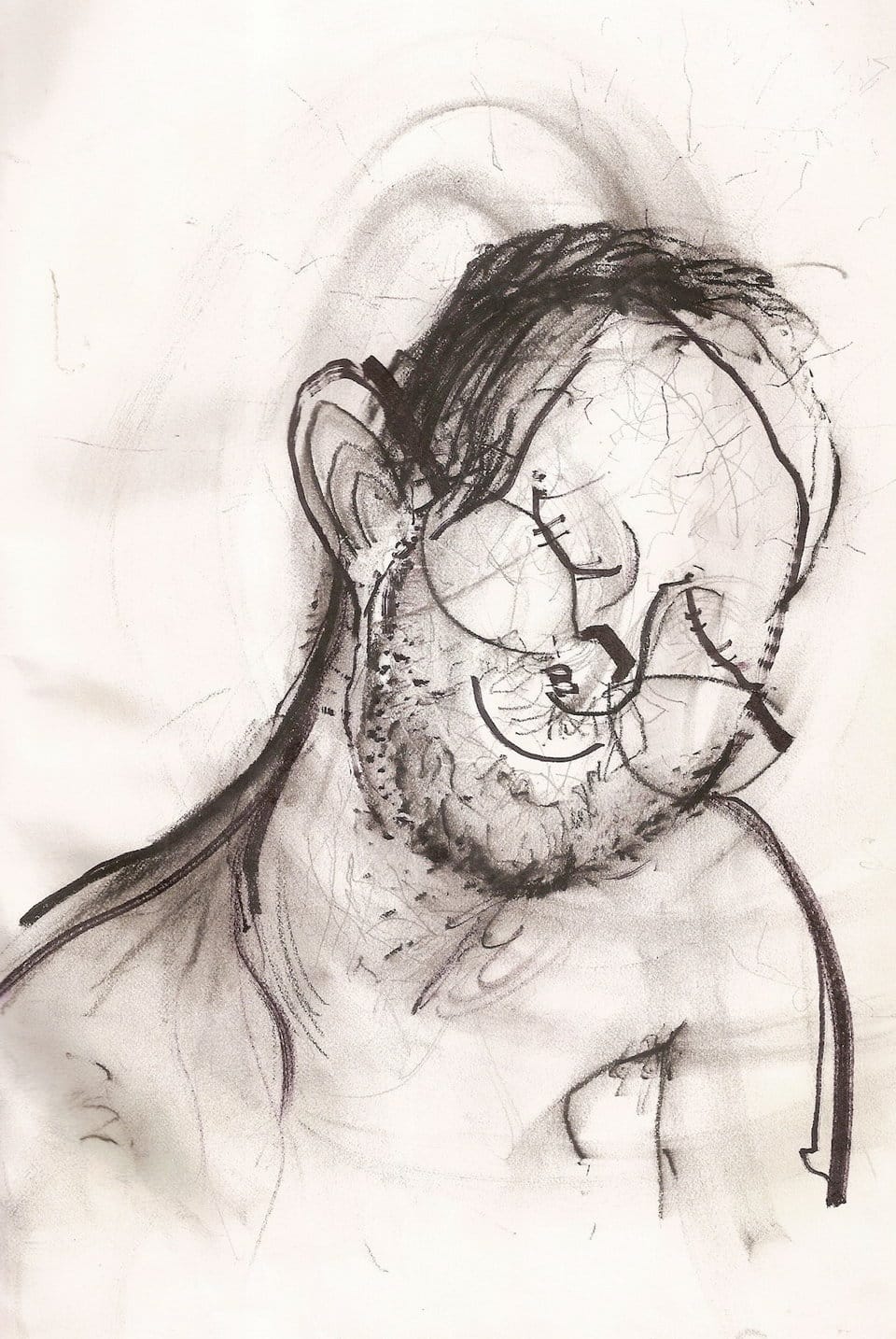 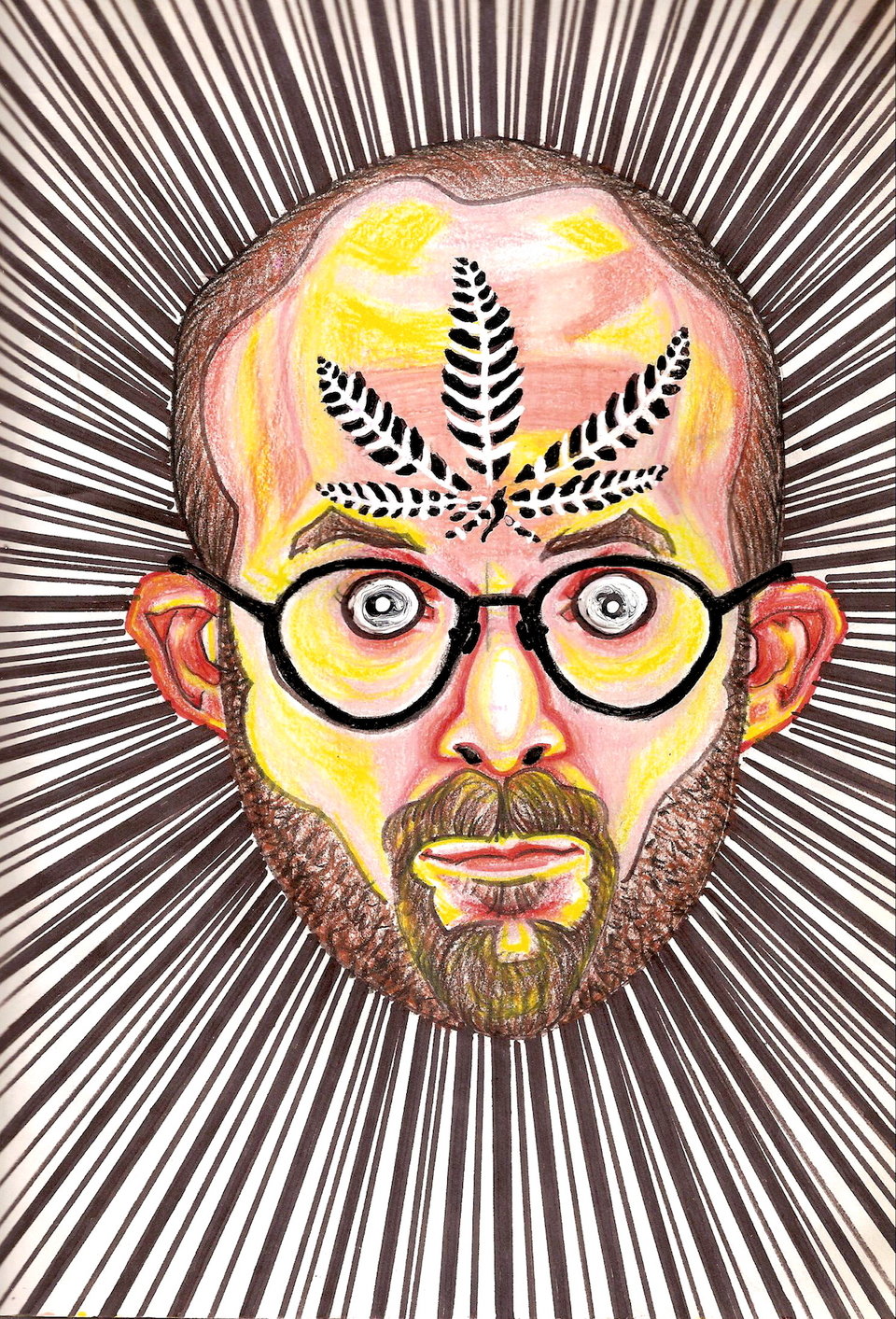 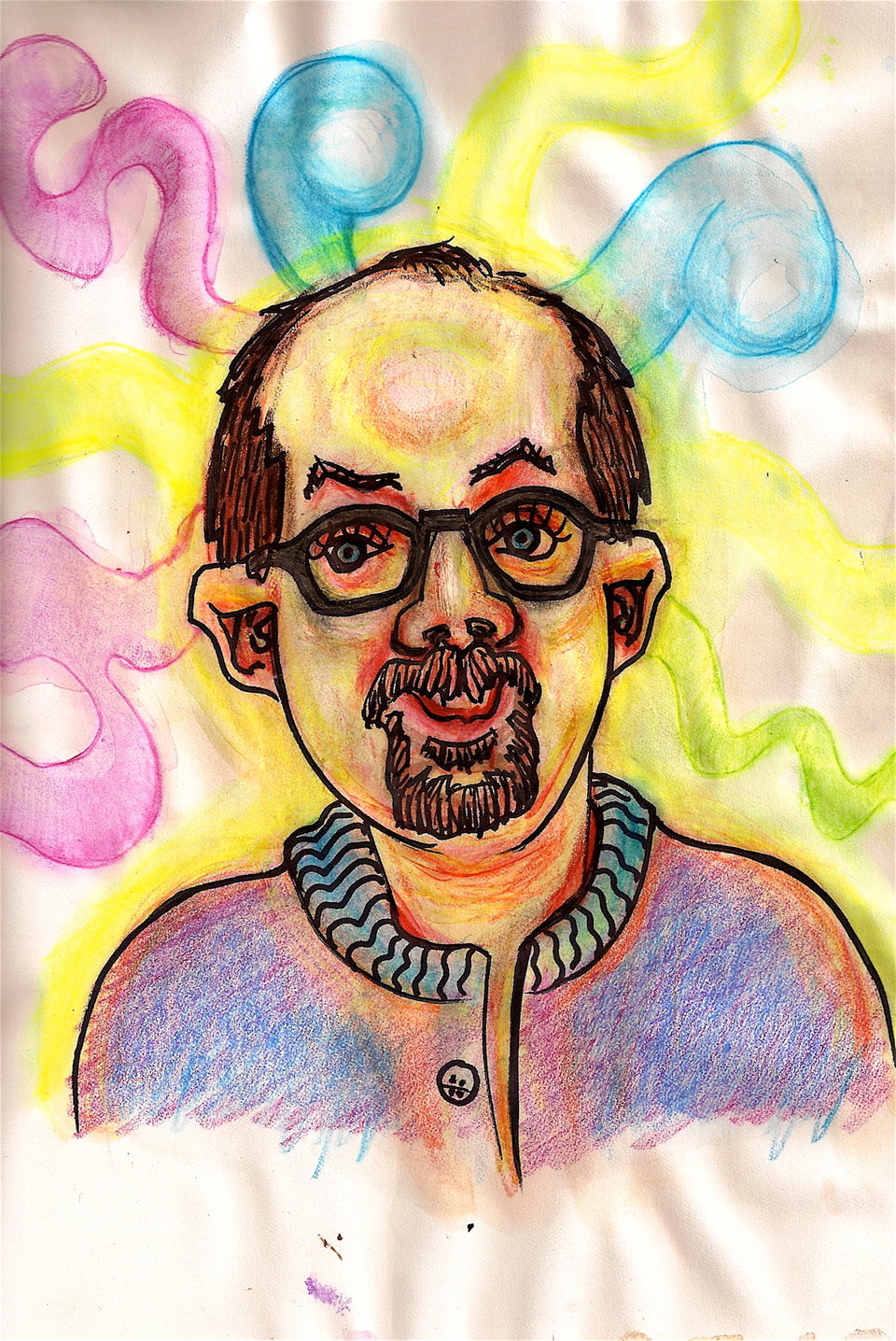 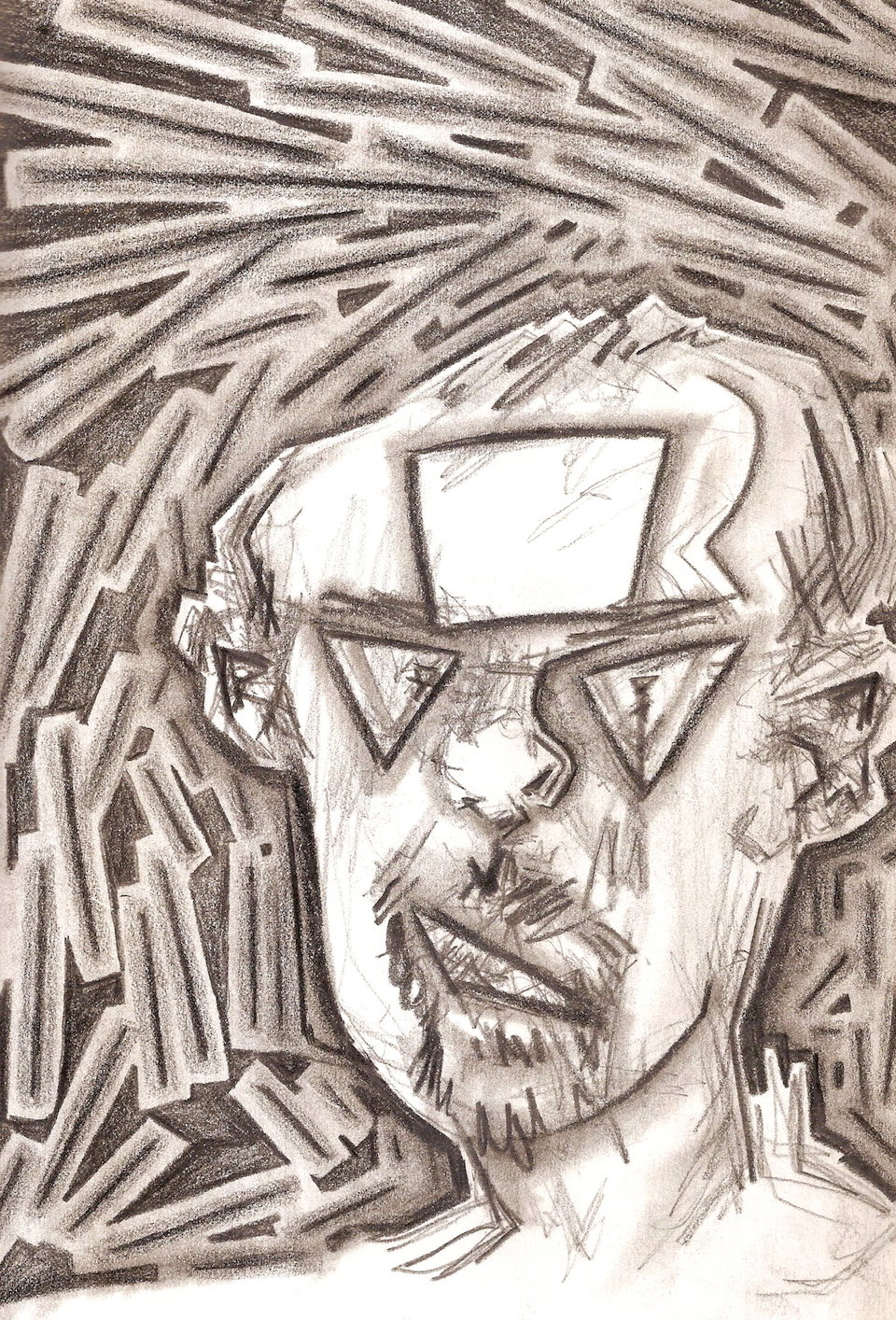