Mueller Only Selects Jurors Who Have Spent Last Two Years...

The widespread frenzy of Mueller’s investigation into President Trump’s campaign has captivated people across both parties for over a year. For some, they latch onto it, hoping for justice against those who illegally manipulated the country for their own selfish gain (potentially with a foreign power). While others grow weary of the never-ending investigation that is moving much more quickly than its predecessors.

So far, Mueller has extracted 5 guilty pleas and laid down 17 indictments. Those guilty pleas include individuals close to the President, such as his campaign’s foreign policy advisor, his former national security advisor, and more.

However, the most imminent indictment is that of Paul Manafort, Trump’s former campaign manager. Thus far, the indictment is unrelated to the presidential campaign — but examines charges of money laundering, tax evasion, and undisclosed lobbying on behalf of the Ukrainian government.

Both ends of the political spectrum have pored hours of coverage into Mueller’s investigations and subsequent prosecutions. Even the President himself offers frequent commentary on the so-called “Witch Hunt.” And as such, Mueller is worried that the hysteria might taint a panel of jurors that should be impartial. After all, how are they supposed to find someone that doesn’t already have an opinion on something so heavily publicized, usually through heavily biased lenses?

As it turns out, Mueller has a plan. He’s going to recruit people who have spent the last 18 months doing nothing but binge watching ‘Survivor.’ They’re the only ones we can trust.

Though the sequence of decisions they’ve made to end up here — at the tail-end of an 18-month ‘Survivor’ bender — are questionable, Mueller is confident that these individuals are the best bet to securing an impartial jury. That is, as long as no one in court permanently taints the jury’s views by offering a positive opinion of Redemption Island.

The panel of jurors are excited to be able to participate in what will be a pivotal moment in US history.

“I can’t wait to vote Manafort off the island,” said one of the potential jurors, who was quickly eliminated from consideration.

Sources indicate it took several hours to explain to the jurors that they would vote either Guilty or Not Guilty. They would not vote anyone off an island.

“If they’re guilty, then do they have to leave the island?” one of them asked, utterly confused. 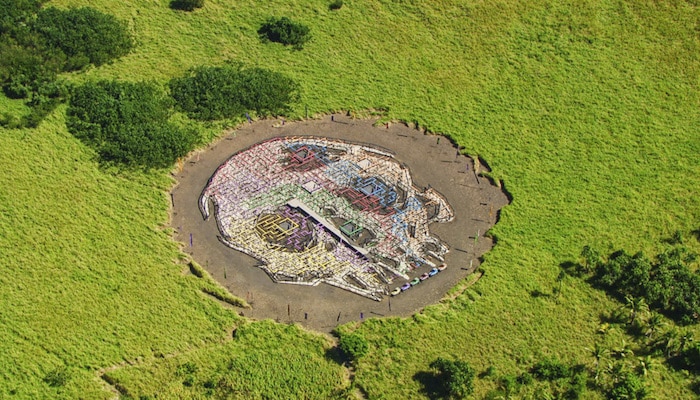 “Will Jeff Probst be there, and will I be able to ask him why he never responded to my letters?” said another.

“How did you guys pick me when I still haven’t sent in my audition tape?” said another.

In order to find the most impartial jurors possible, Mueller submitted a 19-page list of questions that would best evaluate what they already know about the case. And what they don’t.

Essentially, the 19-page document asked detailed questions about ‘Survivor’ that only the biggest Survivor-heads would know. Recipients would be asked to write, in order, all 36 winners of the show, which Emmy awards it’s won, which twist was introduced in which season — among a long list of other questions.

“I can’t stress how essential it is that these jurors have done nothing but watch ‘Survivor’ since 2016,” said a representative from Mueller’s office, in a rare statement.

But one of the most crucial questions came at the end.

“Who is the President?” it says.

And they immediately eliminate anyone who answers correctly.

Manafort’s team agree with the assessment that anyone with already-formed opinions of President Trump should not sit on the jury.

“Specifically, there is a very real risk that the jurors in this case — most of whom likely have strong views about President Trump, or have likely formed strong opinions as to the well-publicized allegations that the campaign colluded with Russian officials — will be unable to separate their opinions and beliefs about those matters from the tax and bank fraud matters,” they said, in a filing.

The trial will not take place until next month. Nevertheless, Manafort already finds himself voted off the island, and into jail.

Heroes Vs Healers Vs Hustlers

An untainted jury means nothing when they’re listening to tainted witnesses.

With the looming trial drawing closer, Manafort attempted to coordinate the testimonies of two Ukraine-focused PR campaign advisors whom the prosecution would question. One of Manafort’s charges involve his role as an unregistered foreign agent for Ukraine. 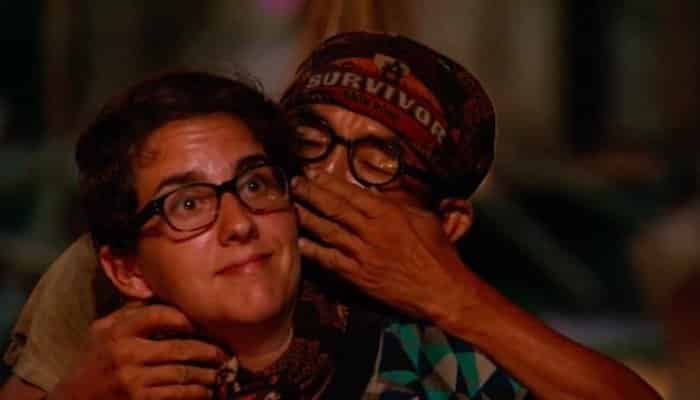 As a result, the judge sent Manafort to jail.

“This isn’t middle school, I can’t take your phone,” the judge said.

The fact that Manafort is currently in jail is another thing his team would like withheld from the jury.

“That would immediately create bias,” complained a representative. “They’ll imagine he’s sharing a cell with that guy from ‘Survivor’ who’s in jail for child pornography. Not for something dignified like witness tampering.”

Still, even with the mega-sheltered jury, Manafort faces increasing obstacles. All around him, life rafts begin to sink beneath the surface.

Even a promising ally — a Virginia judge who previously raised doubts over Mueller’s authority to pursue the charges against Manafort — suddenly turned his back.

Despite being called “a highly respected judge” who’s “very special” by Trump, the judge did indeed conclude Mueller had the authority to investigate Manafort. And, indeed, called Mueller’s arguments “ultimately persuasive.” 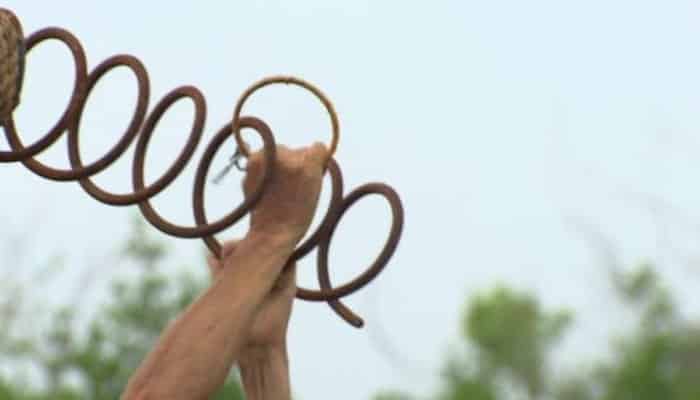 But whether they would persuade a jury that only responds when called “The Tribal Council” is another matter.

“So it’s going to be, like, a series of confessionals?” one of them said slowly, finally comprehending. “We’ll hear what they say, then vote if he’s out of the tribe — er, out of America.”

“But what about immunity?” said another. “Will we know if he has an immunity idol?”

It’s a fair question, and one that others who haven’t spent the last 18 months exclusively watching ‘Survivor’ have likewise asked.

What if the President issues a pardon for his former campaign manager?

Well, if that happens, let’s just hope it’s like the time Erik Reichenback gave away his immunity necklace. He was then swiftly eliminated.

The jury knows what I’m talking about.