People Can’t Wait to Get Their Hands on This “F*ck...

Since the news broke that more than 2,000 children have been seperated from their parents at the US-Mexican border, all thanks to Trump’s new “zero tolerance” policy against immigrants, kind-hearted people from around the world have been desperate to help in any way they can.

Now, your love of beauty can be put to good use, thanks to Lipslut. The makeup brand was founded in 2017 as a glamourous way to fight the patriachy, and now they’re donating all profits from their $20 “F*ck Trump” matte liquid lipstick to these divided migrant families.

The pink/nude lip shade was released last year in the wake of the #MeToo and Time’s Up movements, alongside an equally gorgeous red called “F*ck Hollywood.”

From day one the company has donated 50% of its proceeds to civil rights organisations affected by the Trump administration, but now 100% of F*ck Trump’s earnings will go to the charities supporting families split at the border, as well as those that support immigrants in general. 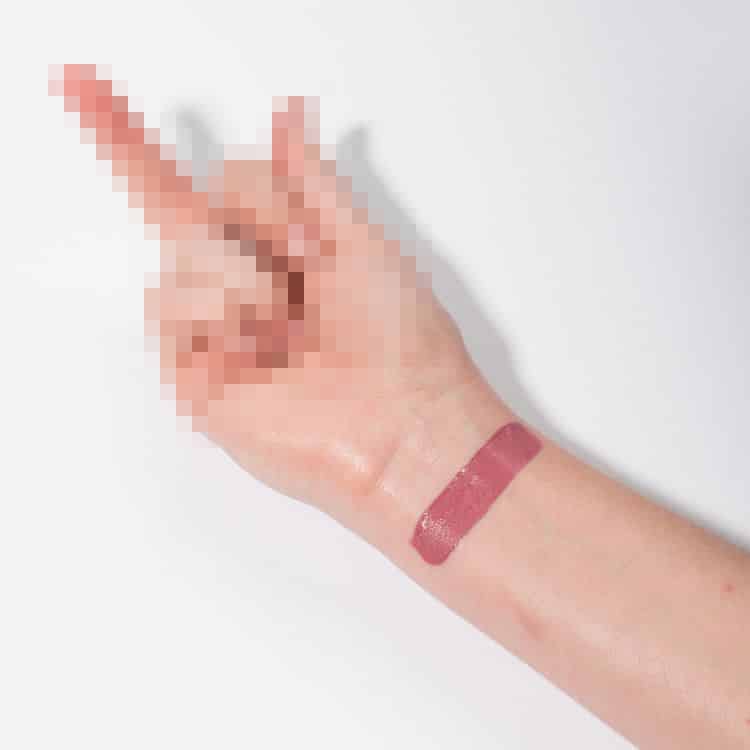 Last year, the brand also raised $40,000 to help the victims of the Charlottesville attack, and $80,000 for charitable organisations overall.

The idea for Lipslut came to founder Katie Sones on the day of the 45th President’s inauguration. “I was literally watching Trump’s inauguration and decided I had to take action,” Sones told Popsugar.

“I created Lipslut after recognizing my passion for cosmetics could be used as a vehicle to inspire social activism. It’s meant to be a middle finger to the current socio-political landscape.”

“While obviously not everyone agrees with us, the reaction has been overwhelmingly positive!” she added. “This morning alone we have hundreds of orders, and messages of support flooding our inbox.”

Get your own F*ck Trump lipstick here!

How Social Media Is Causing A Beauty Revolution