This Amazing Coffee Shop Only Employs People with Disabilities

Bitty and Beau’s Coffee is going viral, but it’s not just because of the tasty beverages. The coffee chain, owned by Amy and Ben Wright, only employs individuals with disabilities and their story will warm your heart.

The couple began the coffee chain in 2016, after discovering that 80% of people with intellectual and development disabilities (IDD) in the US were unemployed. Amy and Ben’s youngest children Beau and Bitty, who the chain is named after, were both born with Down syndrome, and the parents wanted to ensure their children and others like them have a bright future. 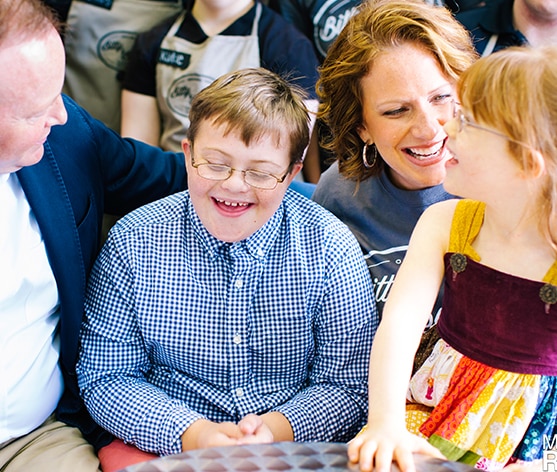 As advocates for the “value, inclusion and acceptance” of those living with with IDD, the pair employ people with a range of disabilities from celebral palsy, to Down syndrome, and autism, many of which have never had a job before.

Staff duties include serving customers and operating tills, giving them a chance to interact with the local community as well as earn the minimum wage. 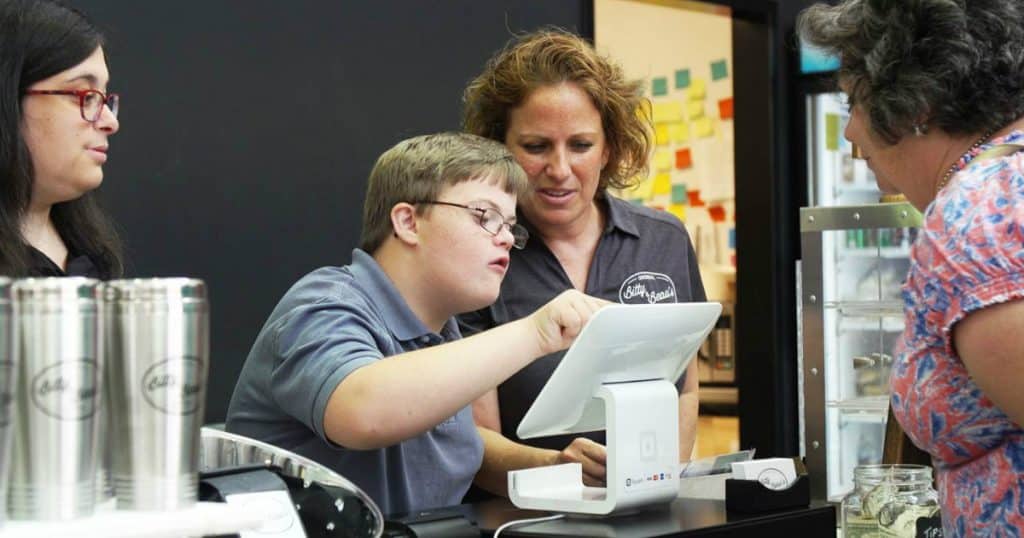 The first Bitty and Beau’s opened in 2016 in Wilmington, North Carolina, and employed 19 people. Now, the couple have another shop in Charleston, South Carolina, and are opening a third in Savannah, Georgia, in September.

They employ 60 people with IDD in total, so it’s no surprise that Amy was named CNN Hero of the Year in 2017.

Acccording to their website, the couple want their staff to fulfill their potential in a place “where where diversity is not just appreciated, it’s celebrated.”

All of the profits go to Amy’s charity, Able to Work USA, helping even more disabled individuals find work.

What’s not to love?

Woman Claims She Is Allergic To Wi-Fi, Gets Disability Pay