Cartoonist Imagines if Disney Characters Had Social Media and They’re...

by Sophie Lloyd 4 years ago6 months ago

Artist reimaginings of Disney characters have been trending in recent years, whether that’s as real people, Firefly characters or wookies. Now, cartoonist Justin Hall has added his own version to the mix, introducing popular Disney characters to social networks, websites, and media platforms. From Etsy, to Facebook, and Buzzfeed, the results are better than we ever could of imagined.

Justin, whose day job is a staff illustrator for Dorkly, has been crafting his humorous comics for over a decade now. His work often parodies characters from pop and nerd culture, whether that’s movies, TV, or games.

For this series, he envisages Disney characters in a world filled with social media and its effects, telling Bored Panda: “The inspiration behind the Disney series was the potential of combining two things everyone is familiar with. The websites I chose have such recognizable personalities, quirks, and communities (for better or worse), just as the Disney movies are instantly recognizable.” 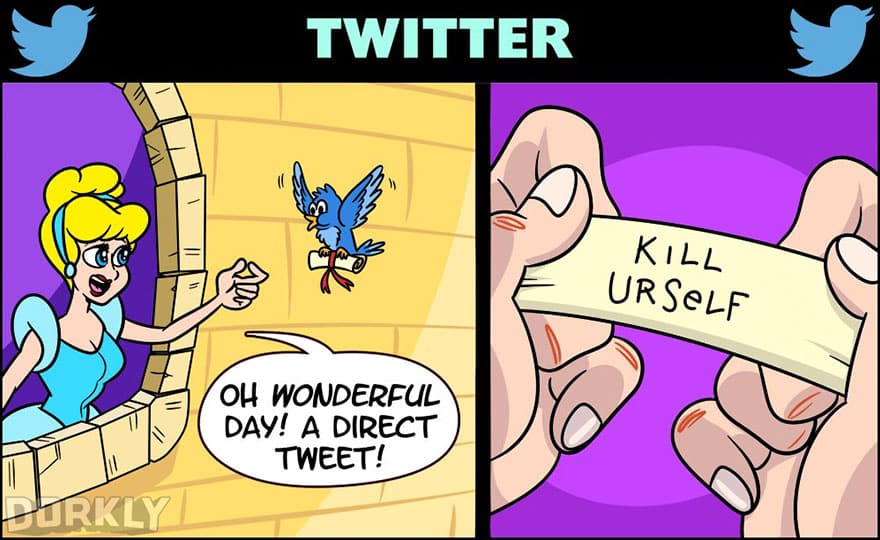 Justin’s drawings shows various elements of the platforms featured, as well as a clear understanding of each network’s audience. The cartoonist explained: “There is a message behind most of my comics, even if some are just surface level juxtapositions meant to be humorous.”

“The imgur panel in particular is important to me because content theft online is so pervasive it is almost impossible to enforce, or even get people to notice or care. The concept of rightful attribution is not as straight forward as something like protecting a userbase from hate speech so no one bothers to write about it anymore, and the culture of the internet remains antithetical to the idea of ownership.” 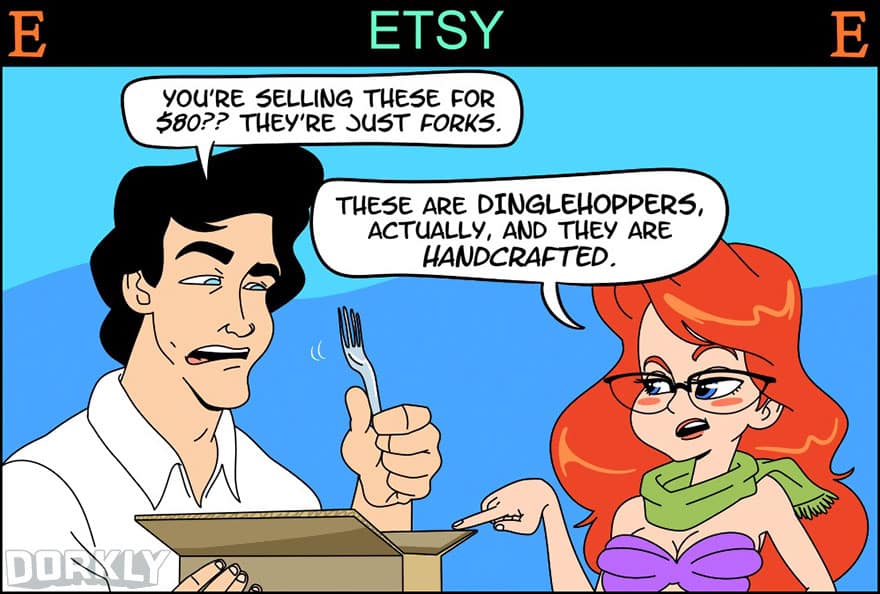 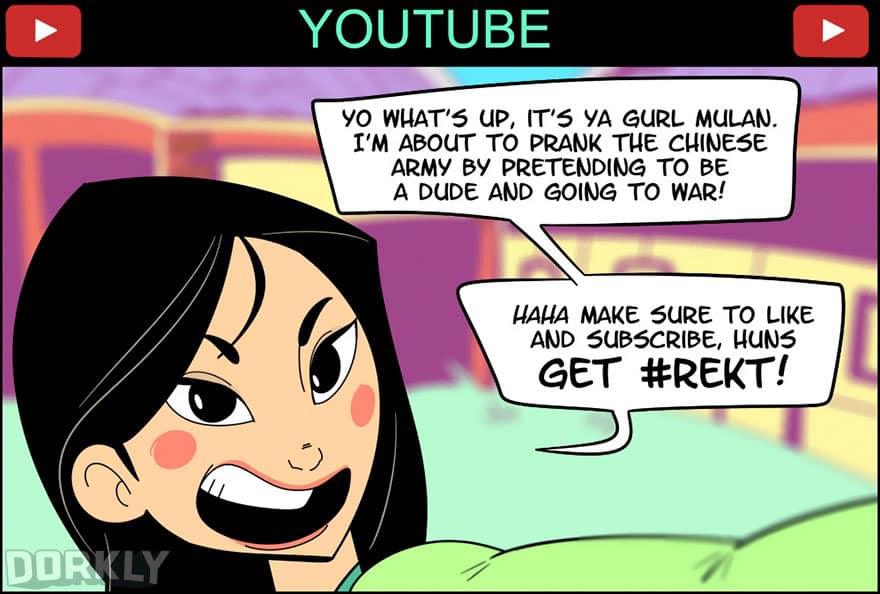 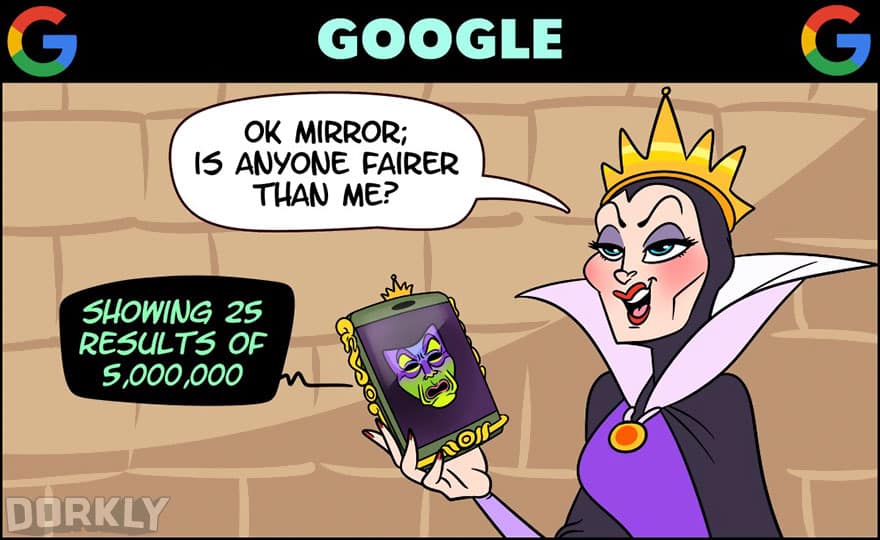 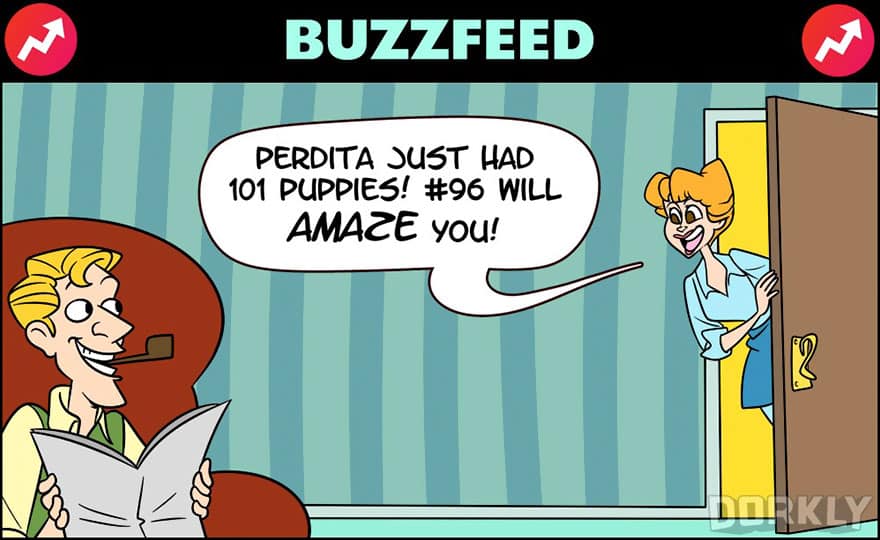 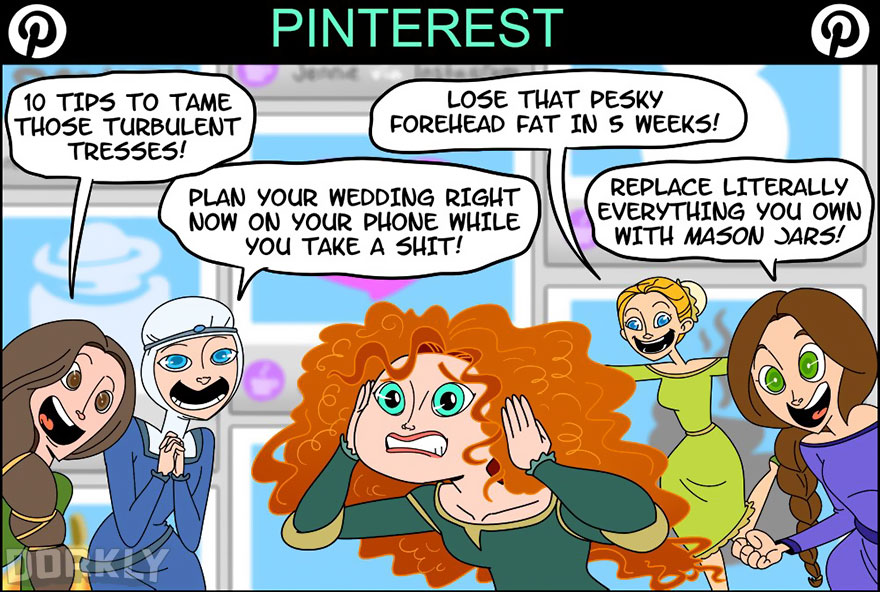 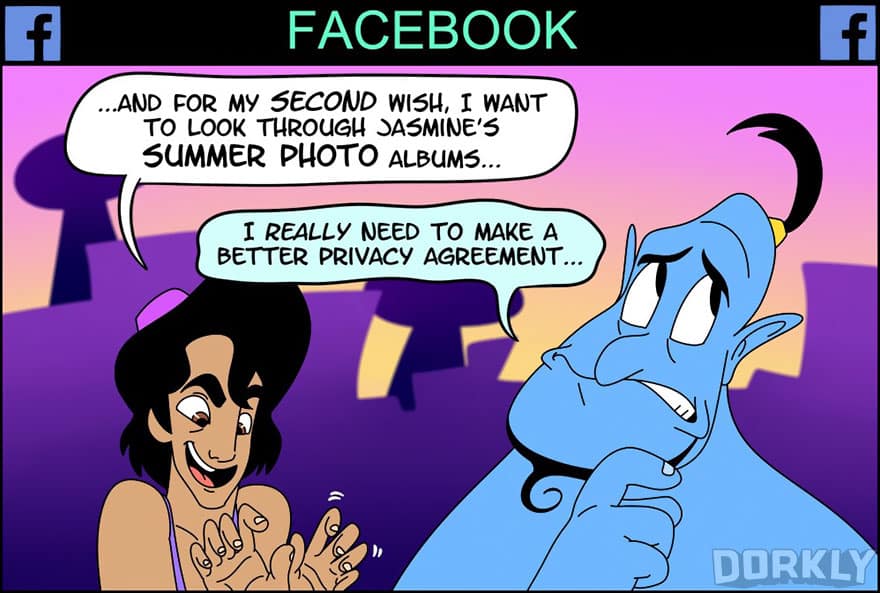 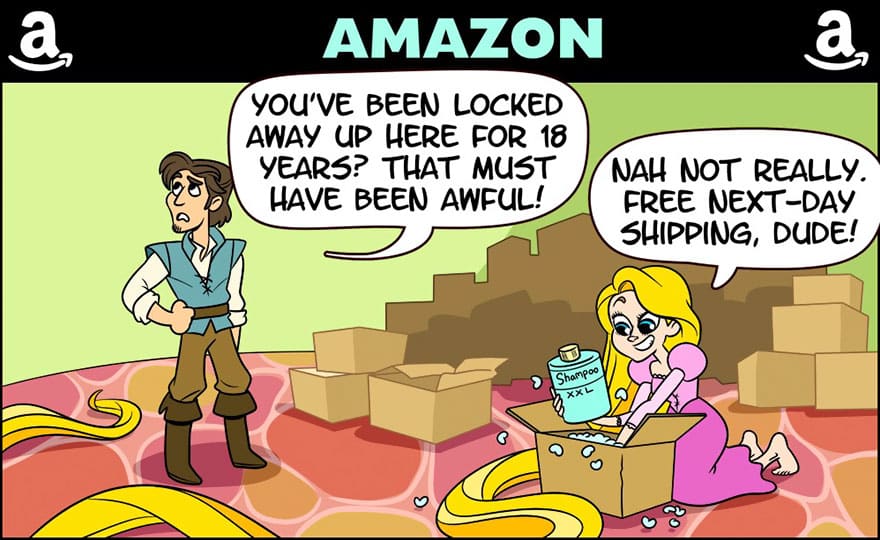 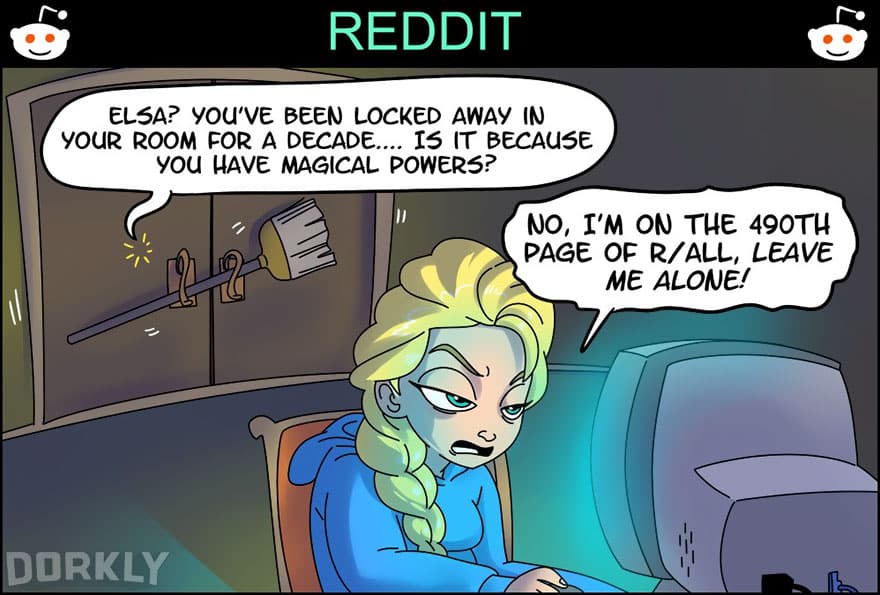 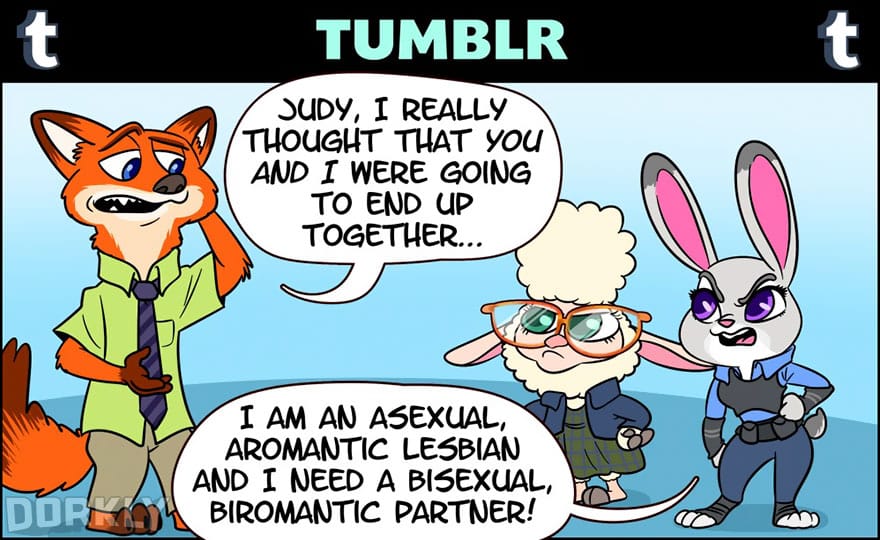 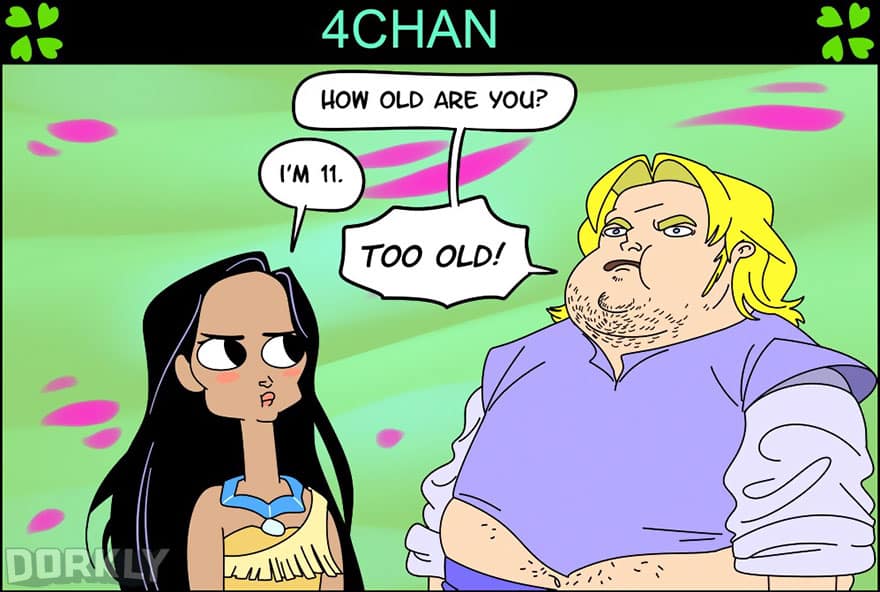 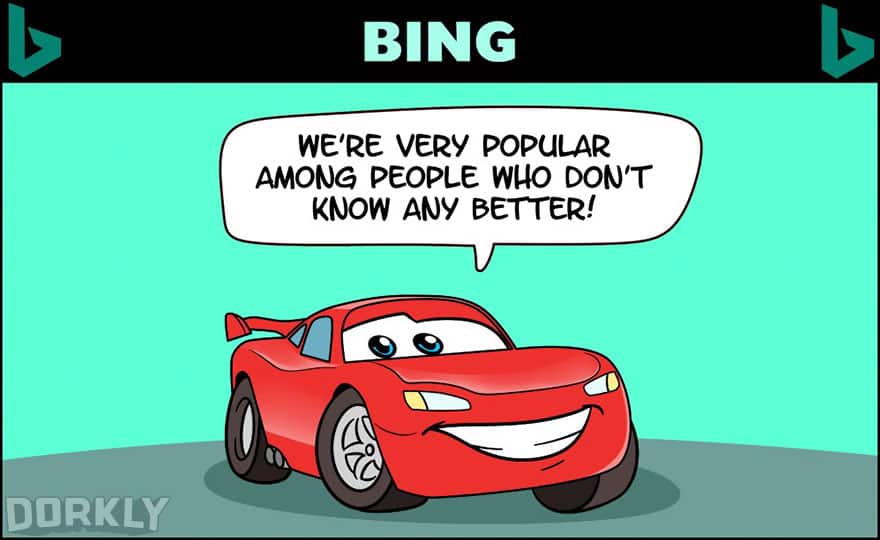 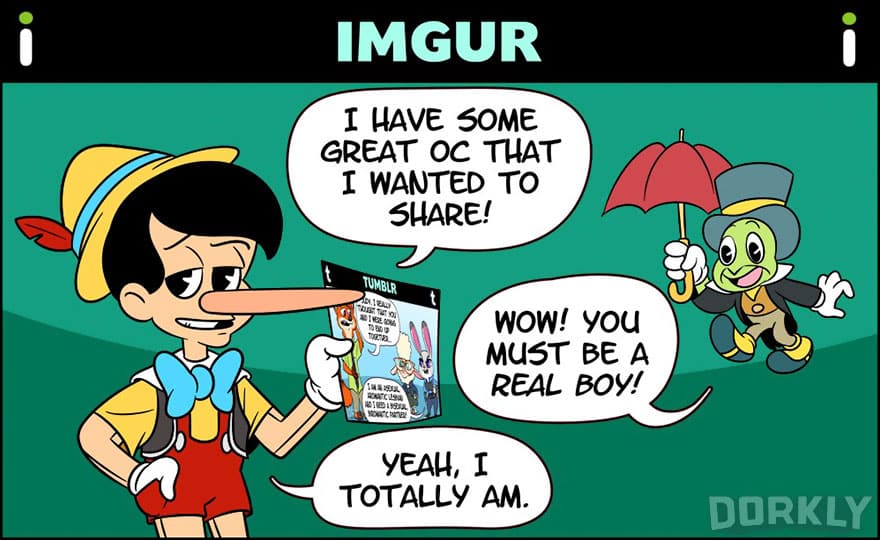 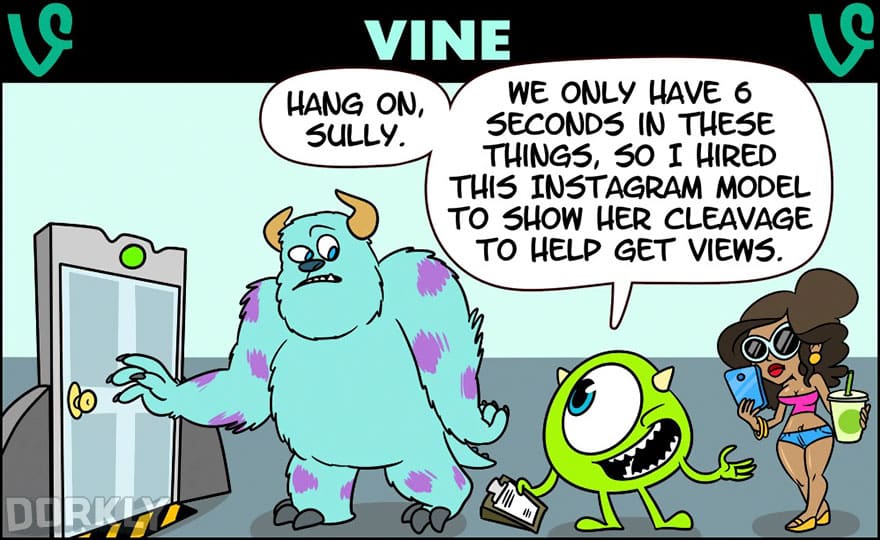 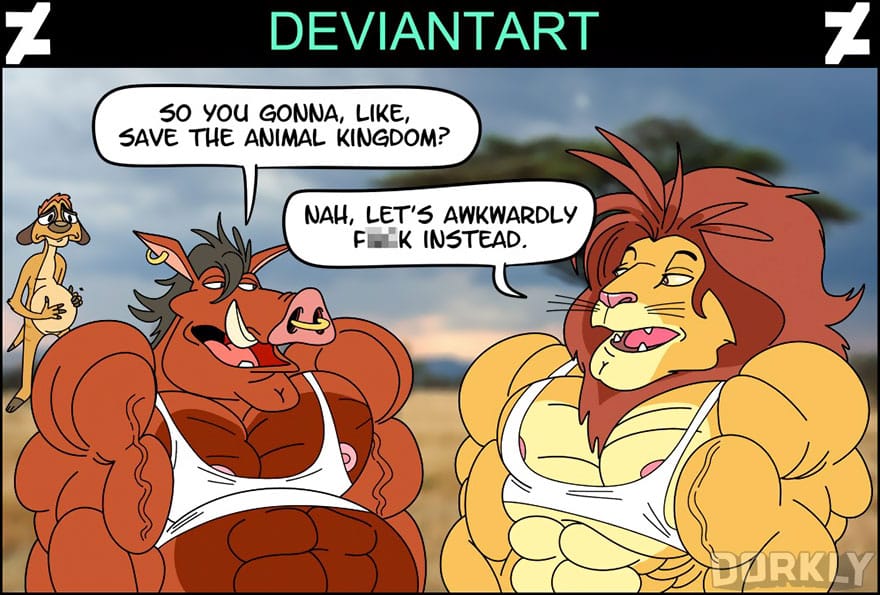 Disney Emojis Are Coming To Your Phone Soon

Netflix Lands Exclusive Deal With Disney, Marvel, And More: What This Means For You